Home Finance New research has revealed the banks and brokers that have been hit with the biggest financial penalties and the most commonly fined offences.
Finance

New research has revealed the banks and brokers that have been hit with the biggest financial penalties and the most commonly fined offences. 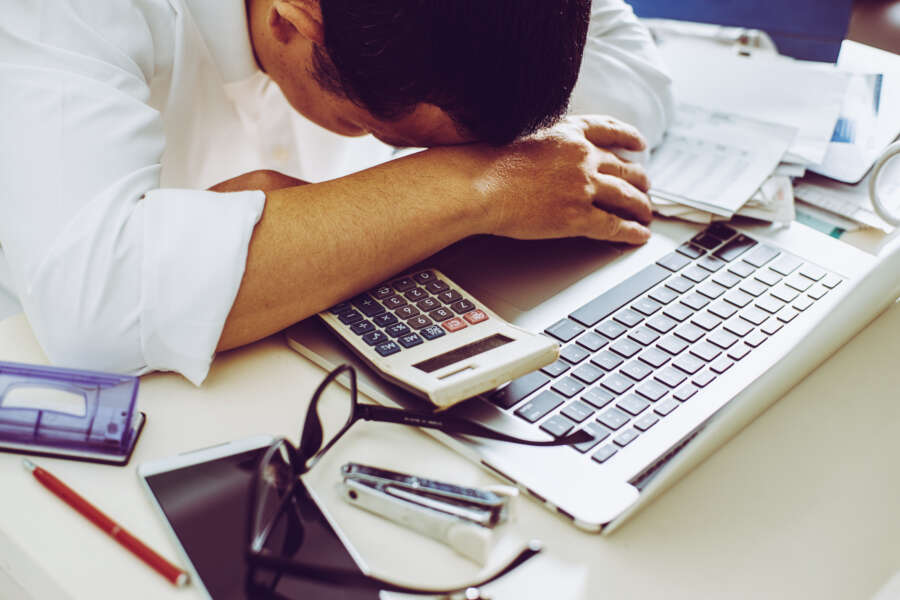 The study by BrokerChooser analysed fines imposed upon companies in the financial services sector from 2000 to the present day to reveal the most heavily fined banks and financial offences.

You can view the full research here: https://brokerchooser.com/education/news/investment-fines

The Three Most Fines Banks:

The Most Heavily Fined Offences:

How Important is Creativity in Digital Marketing?