Our website publishes news, press releases, opinion and advertorials on various financial organizations, products and services which are commissioned from various Companies, Organizations, PR agencies, Bloggers etc. These commissioned articles are commercial in nature. This is not to be considered as financial advice and should be considered only for information purposes. It does not reflect the views or opinion of our website and is not to be considered an endorsement or a recommendation. We cannot guarantee the accuracy or applicability of any information provided with respect to your individual or personal circumstances. Please seek Professional advice from a qualified professional before making any financial decisions. We link to various third-party websites, affiliate sales networks, and to our advertising partners websites. When you view or click on certain links available on our articles, our partners may compensate us for displaying the content to you or make a purchase or fill a form. This will not incur any additional charges to you. To make things simpler for you to identity or distinguish advertised or sponsored articles or links, you may consider all articles or links hosted on our site as a commercial article placement. We will not be responsible for any loss you may suffer as a result of any omission or inaccuracy on the website.
Home News Oil prices slip as U.S. fuel inventories rise
News 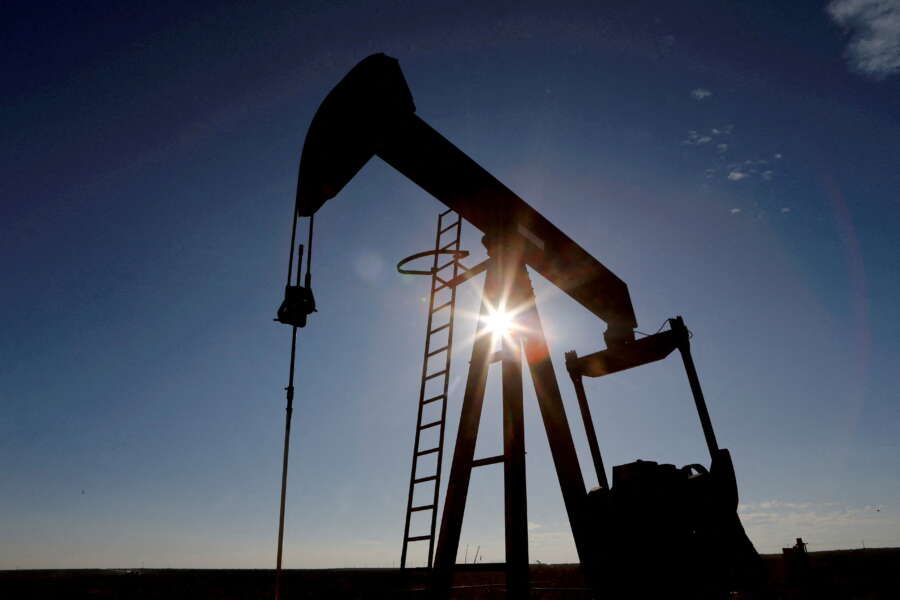 The surging stockpiles, which exceeded analysts’ expectations, undermined the bullish outlook from investors during the previous session when price climbed more than 1% as market participants took the decision of major producers to add supply next month as a sign of confidence that surging COVID-19 cases would not hit demand for long.

“Rising U.S. production as more and more producers find it lucrative to return to the well pad is weighing on oil prices,” Sugandha Sachdeva, vice president of commodities research at Religare Broking said.

Meanwhile, the Organization of the Petroleum Exporting Countries, Russia and allies, together called OPEC+, on Tuesday agreed to add another 400,000 barrels per day of supply in February, as it has every month since August.

The decision to stick their output increase reflected the group’s view that Omicron will only have a short-lived impact on global energy demand.

One the one hand, there may be growing hope that the Omicron variant may herald COVID-19’s shift from pandemic to a more easily manageable disease, at least in the highly vaccinated parts of the world.

But on the other, prices may be hit by a sobering realisation that countries remain on high alert, and governments are not ready to relax restrictions as long as infections are spiking.