Home Headlines Oil rises on tight supplies; trade choppy on demand worries
Our website publishes news, press releases, opinion and advertorials on various financial organizations, products and services which are commissioned from various Companies, Organizations, PR agencies, Bloggers etc. These commissioned articles are commercial in nature. This is not to be considered as financial advice and should be considered only for information purposes. It does not reflect the views or opinion of our website and is not to be considered an endorsement or a recommendation. We cannot guarantee the accuracy or applicability of any information provided with respect to your individual or personal circumstances. Please seek Professional advice from a qualified professional before making any financial decisions. We link to various third-party websites, affiliate sales networks, and to our advertising partners websites. When you view or click on certain links available on our articles, our partners may compensate us for displaying the content to you or make a purchase or fill a form. This will not incur any additional charges to you. To make things simpler for you to identity or distinguish advertised or sponsored articles or links, you may consider all articles or links hosted on our site as a commercial article placement. We will not be responsible for any loss you may suffer as a result of any omission or inaccuracy on the website.
Headlines 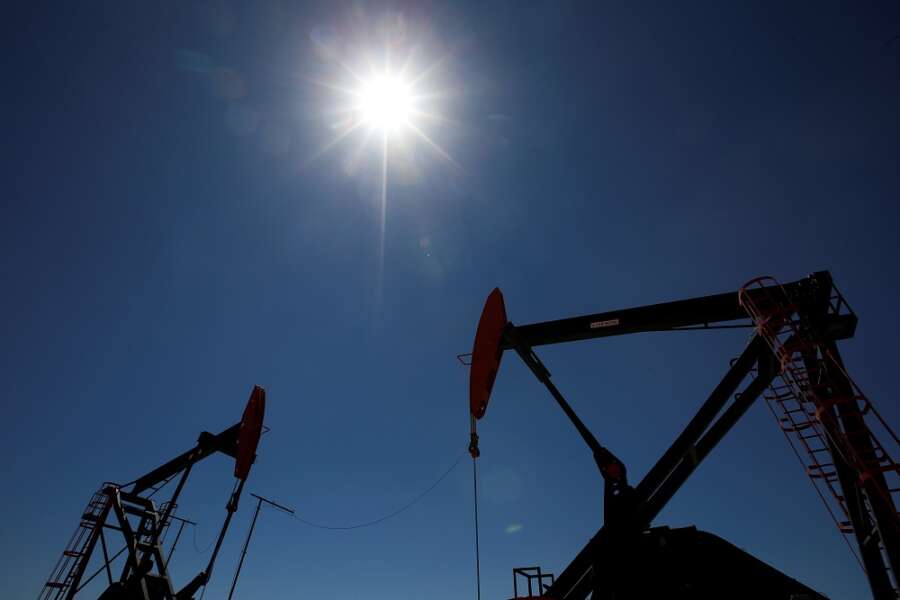 NEW YORK (Reuters) – Oil prices rose on Monday in a session of volatile trade, as tight global supplies outweighed worries that demand would be pressured by a flare-up in COVID-19 cases in Beijing and more interest rate hikes.

Oil supplies are tight, with OPEC and allies unable to fully deliver on pledged output increases because of a lack of capacity in many producers, sanctions on Russia, and unrest in Libya that has slashed output.

Oil has surged in 2022 as Russia’s invasion of Ukraine compounded supply concerns and as demand recovered from COVID lockdowns. In March Brent hit $139, the highest since 2008. Last week, both oil benchmarks rose more than 1%.

“We were struggling with the Russian loss (of oil) so now add an exclamation point with the Libyan situation,” said Robert Yawger, executive director of energy futures at Mizuho.

On Saturday, the average price of U.S. gasoline exceeded $5 a gallon for the first time, data from the AAA showed.

Other financial markets fell too, as investors worried the Federal Reserve may tighten policy too aggressively and cause a sharp slowdown. The S&P 500 was on track to confirm a bear market. The next Fed policy decision is on Wednesday.