Home News One in ten people in the UK will use Twitter more now that Musk is set to become the owner  – research reveals
Our website publishes news, press releases, opinion and advertorials on various financial organizations, products and services which are commissioned from various Companies, Organizations, PR agencies, Bloggers etc. These commissioned articles are commercial in nature. This is not to be considered as financial advice and should be considered only for information purposes. It does not reflect the views or opinion of our website and is not to be considered an endorsement or a recommendation. We cannot guarantee the accuracy or applicability of any information provided with respect to your individual or personal circumstances. Please seek Professional advice from a qualified professional before making any financial decisions. We link to various third-party websites, affiliate sales networks, and to our advertising partners websites. When you view or click on certain links available on our articles, our partners may compensate us for displaying the content to you or make a purchase or fill a form. This will not incur any additional charges to you. To make things simpler for you to identity or distinguish advertised or sponsored articles or links, you may consider all articles or links hosted on our site as a commercial article placement. We will not be responsible for any loss you may suffer as a result of any omission or inaccuracy on the website.
News 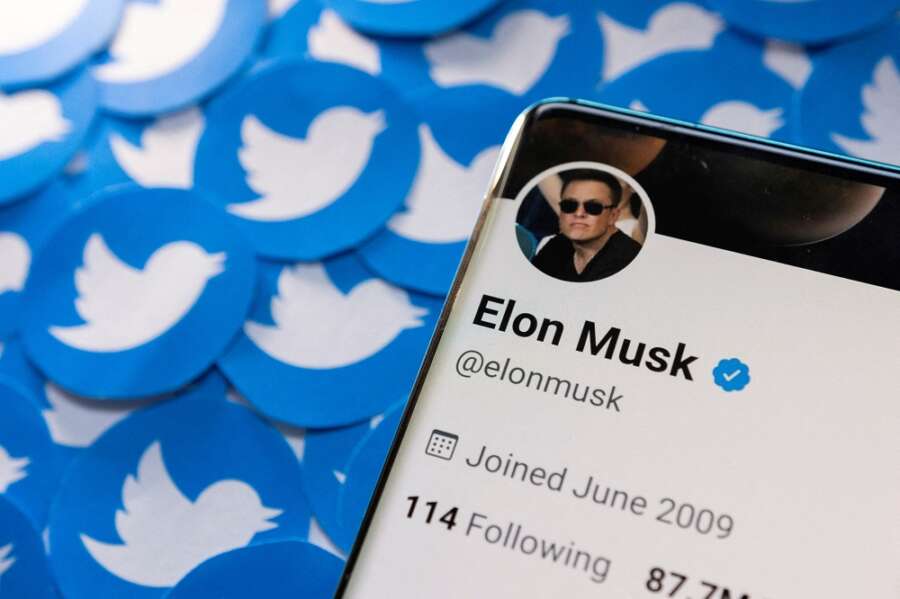 WHAT:  Toluna asked 1,036 adults aged 18+ in the UK about their thoughts on Elon Musk’s impending acquisition of Twitter.

The world’s richest person, according to Forbes magazine, has agreed to buy Twitter for $44bn (£34.5bn).

Musk believes the social media platform has huge potential and plans to make some big changes when he becomes the official owner—and the UK public seems to buy into this vision.

43% of all respondents personally care about Elon Musk’s purchase of Twitter, rising to 59% among active Twitter users.

Despite reports of people boycotting Twitter because of the billionaire’s intended takeover, over a third (35%) of respondents in the UK said that they like Elon Musk. That figure was notably higher among 18-34 year-olds (47%) and active Twitter users (47%).

When asked how they’d describe him:

In terms of what company they mostly associate Elon Musk with:

And will we use Twitter more or less when Musk takes over?

Lee Langford, Research Director in Toluna’s Media & Entertainment team, said: “While Elon Musk might be a divisive figure, there is no doubt he’s a powerful and innovative businessman in the minds of people across the UK. Musk’s takeover might not go down well with everyone, but a fair amount of people, as our research shows, do like him and it’s not going to drive them away from Twitter. For some, it will, in fact, encourage them to use it more, and many of those we talked to believe Musk will enhance the user experience of Twitter and its performance. It’s an interesting time for the brand and it’ll be fascinating to see how people react to the changes Musk makes when he officially takes over. By describing Donald Trump’s permanent Twitter ban as a ‘morally bad decision and foolish in the extreme’ to the Financial Times, Musk is putting an early stake in the ground that he plans to shake things up.”

Britain braces for winter of strike action as...