Home Opinion ONS labour statistics: Recruitment in the UK still tough despite vacancy decline
Our website publishes news, press releases, opinion and advertorials on various financial organizations, products and services which are commissioned from various Companies, Organizations, PR agencies, Bloggers etc. These commissioned articles are commercial in nature. This is not to be considered as financial advice and should be considered only for information purposes. It does not reflect the views or opinion of our website and is not to be considered an endorsement or a recommendation. We cannot guarantee the accuracy or applicability of any information provided with respect to your individual or personal circumstances. Please seek Professional advice from a qualified professional before making any financial decisions. We link to various third-party websites, affiliate sales networks, and to our advertising partners websites. When you view or click on certain links available on our articles, our partners may compensate us for displaying the content to you or make a purchase or fill a form. This will not incur any additional charges to you. To make things simpler for you to identity or distinguish advertised or sponsored articles or links, you may consider all articles or links hosted on our site as a commercial article placement. We will not be responsible for any loss you may suffer as a result of any omission or inaccuracy on the website.
Opinion 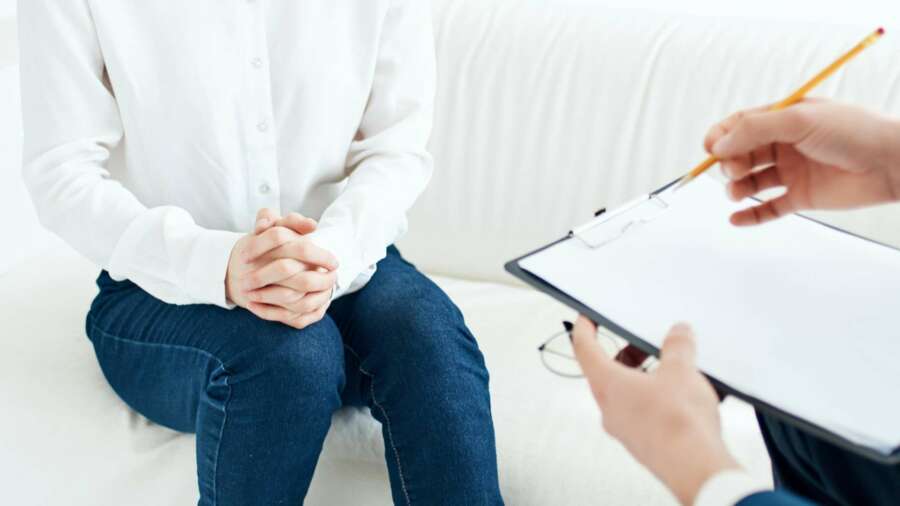 Responding to the latest Labour Market data from the Office for National Statistics (ONS) which showed a decline in vacancies in July to September 2022, the Association of Professional Staffing Companies (APSCo), has warned that the recruitment market is still tough despite this fall.

“While there’s certainly a slowdown in hiring activity – with our own Recruitment Trends data showing that vacancy numbers fell during September – that doesn’t mean that the recruitment struggles the UK has been experiencing have eased. The continued decline noted in unemployment levels alongside vacancy levels which are still up on pre-pandemic numbers, shows that the labour market is still struggling through a shortage of highly skilled individuals.

“The uptick in the number of self-employed workers further supports the idea that there is a shortage of experts across the professional recruitment sector. While this will certainly be aided by the repeal of Off Payroll announced in the Chancellor’s Mini Budget, the full impact of this won’t be felt until Q2 2023 when the legislation itself is repealed.

“Reliance on the contractor market alone won’t be enough to fill the skills void being felt across the UK. Just this week we saw reports of the country facing a ‘brain drain’ of scientists and engineers as Brexit continues to drive highly skilled individuals out of the country over funding concerns.

“The UK’s labour market needs strengthening on a number of levels. Up-skilling the workforce is a long-term solution but it will take time and won’t help resolve the immediate challenges employers are facing. We need a dynamic, flexible workforce that recognises the nuances between self-employed contractors and agency workers on lower wages who require greater legal protection to prevent exploitation. International trade negotiations also need to focus on skills and services as much as products to allow UK firms greater and easier access to globally mobile talent.

“There also needs to be complete co-ordination between education institutes, employers, industry bodies and relevant Government bodies to drive a more sustainable and future-proof skills strategy for the country.”

Changing the game for mental health:

75% of employers across the pharmaceutical and life...

Research reveals that the broad majority of employees...

NFON Takes the Pulse of Working from Home...