Home Headlines Poland’s PGNiG in talks to get more gas from Norway through new Baltic Pipe
Our website publishes news, press releases, opinion and advertorials on various financial organizations, products and services which are commissioned from various Companies, Organizations, PR agencies, Bloggers etc. These commissioned articles are commercial in nature. This is not to be considered as financial advice and should be considered only for information purposes. It does not reflect the views or opinion of our website and is not to be considered an endorsement or a recommendation. We cannot guarantee the accuracy or applicability of any information provided with respect to your individual or personal circumstances. Please seek Professional advice from a qualified professional before making any financial decisions. We link to various third-party websites, affiliate sales networks, and to our advertising partners websites. When you view or click on certain links available on our articles, our partners may compensate us for displaying the content to you or make a purchase or fill a form. This will not incur any additional charges to you. To make things simpler for you to identity or distinguish advertised or sponsored articles or links, you may consider all articles or links hosted on our site as a commercial article placement. We will not be responsible for any loss you may suffer as a result of any omission or inaccuracy on the website.
Headlines 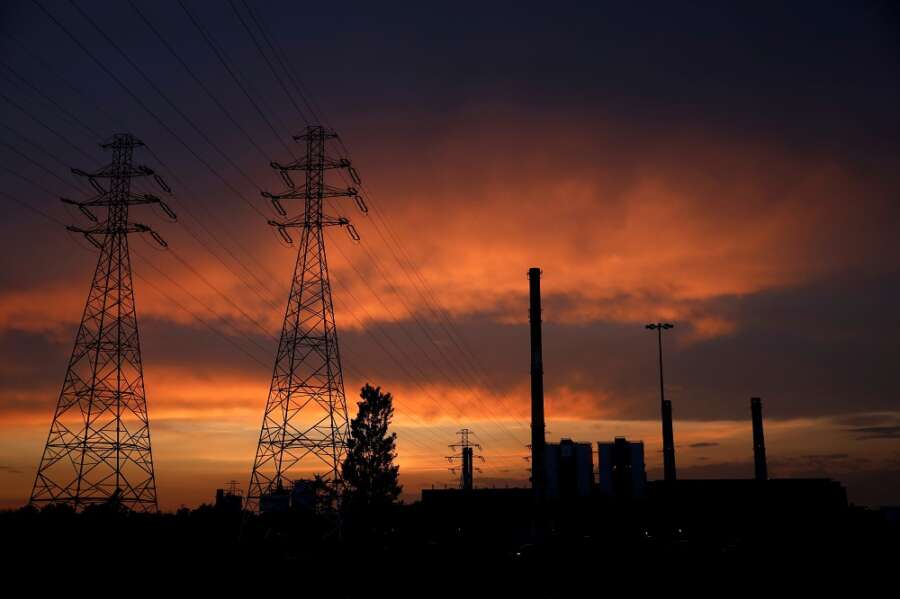 WARSAW/GDANSK (Reuters) -Poland’s PGNiG is in advanced talks to source more gas from Norway through the new Baltic Pipe linking the two countries, its chief financial officer said on Thursday, as it looks to replace Russian supplies.

The Baltic Pipe, which is set to begin operating in October, is the centrepiece of a Polish strategy to diversify away from Russian gas that began years before Moscow’s February invasion of Ukraine triggered a global energy crisis.

Poland was cut off from Russian gas supplies in April for refusing to pay in roubles.

“We are in advanced talks with several entities on the Norwegian Shelf,” PGNiG’s Przemyslaw Waclawski told reporters in answer to a question about volumes contracted for next year.

In an earlier call with analysts, a PGNiG representative said that 800 million cubic metres had been contracted for the fourth quarter of 2022.

Waclawski said that demand for gas and prices of the fuel at the end of the year will decide if 10 billion zlotys earmarked to compensate for the gap between surging market prices and regulated tariffs to shield household users will be enough.

PGNiG sells gas to industrial users in Poland at market prices, while vulnerable users including households and hospitals are protected by government regulated tariffs.

The company said that it had seen a “radical shift” in its foreign gas supply sources, with the share of LNG imports and gas sourced from the west and the south rising.

It said first half gas sales rose 2% thanks to a one-off sale to the Government Agency for Strategic Reserves in March.

But excluding that, sales fell 3%, as high prices stifled demand.