Our website publishes news, press releases, opinion and advertorials on various financial organizations, products and services which are commissioned from various Companies, Organizations, PR agencies, Bloggers etc. These commissioned articles are commercial in nature. This is not to be considered as financial advice and should be considered only for information purposes. It does not reflect the views or opinion of our website and is not to be considered an endorsement or a recommendation. We cannot guarantee the accuracy or applicability of any information provided with respect to your individual or personal circumstances. Please seek Professional advice from a qualified professional before making any financial decisions. We link to various third-party websites, affiliate sales networks, and to our advertising partners websites. When you view or click on certain links available on our articles, our partners may compensate us for displaying the content to you or make a purchase or fill a form. This will not incur any additional charges to you. To make things simpler for you to identity or distinguish advertised or sponsored articles or links, you may consider all articles or links hosted on our site as a commercial article placement. We will not be responsible for any loss you may suffer as a result of any omission or inaccuracy on the website.
Home Business Prioritise Board Diversity to Enhance Business Management 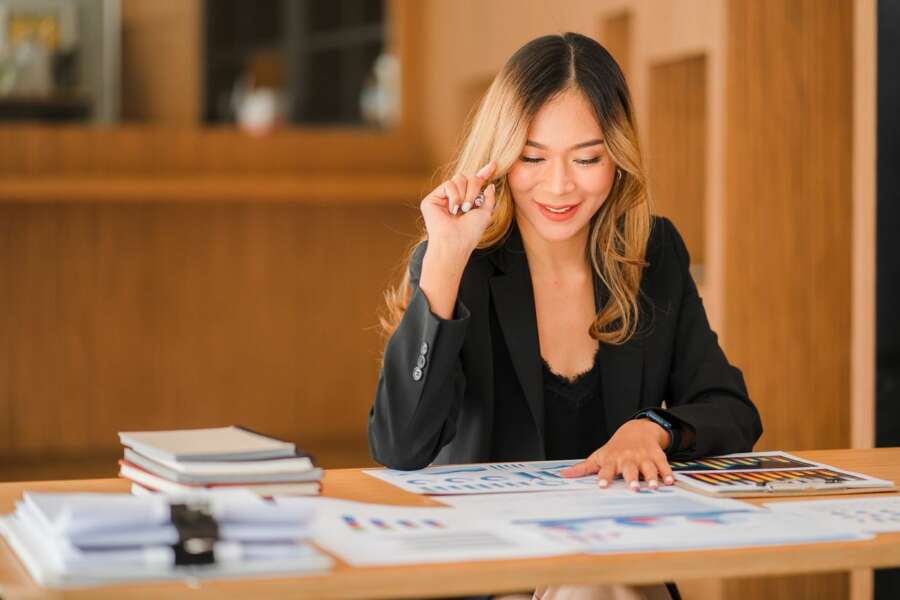 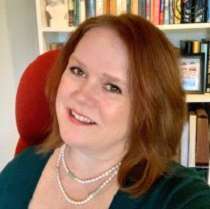 Most leaders now acknowledge how diversity enhances business performance, fosters team innovation, improves the bottom line, and increases talent recruitment and retention. Research shows that diverse teams perform more effectively, and boards are no exception. Adding variety to a board’s viewpoints and skills facilitates navigation of complex questions and protects businesses from any number of risks.Yet, despite the importance of boardroom diversity, most reports on diversity focus only on gender representation. While the underrepresentation of women in boardrooms remains a concern globally, other important diversity characteristics – such as race, ethnicity, LGBTQ+ representation, director tenure, age, skill sets and nationality – have been paid far less attention in global boardroom research. Diligent Institute’s recent Board Diversity Gaps: 2022 Modern Leadership Report, conducted in partnership with two dozen diversity-focused organizations worldwide, is the first comprehensive publication of global boardroom diversity data and highlights key areas that warrant greater attention by boards.

Skill-Based Diversity Is in Demand

According to the report, having a range of perspectives is one of the most important aspects of board diversity today. Nearly half (48%) of directors look at filling a specific area of expertise for new board members rather than purposefully seeking a candidate based on race, gender or age (15%). Furthermore, 46% of newly appointed directors in 2022 bring a skillset background other than CEO, CFO or COO.

Female directors are more likely to bring diverse skill sets into boardrooms, including expertise in areas such as technology, legal issues and sustainability. In fact, we found that three times as many female directors have professional backgrounds in sustainability- and ESG-related roles compared to men.

Gender diversity has increased worldwide over the past several years with 27% of board seats worldwide now held by women. Catalysts for the surge include regulations, legislations and quotas–such as France’s mandated quota of 40% female directors–not to mention increased disclosures.

Europe as a region leads the world in terms of boardroom gender diversity, yet the picture gets more complicated with a closer view. While female board representation averages 33% for companies in the UK, with that of Continental Europe at 29% wide variation exists across countries. Take, for example, the nearly 40% female board representation in Sweden and France compared to representation of less than 25% in Greece and Luxembourg. Countries are making progress at different paces, and from differing starting points. Overboarding — or one director holding multiple seats — further skews the view of progress.

Overall forecasts for board gender diversity can feel slow. At the current growth rate, it’s estimated that European boards won’t reach the 40% female representation required by the European Commission for another decade. Yet boards are diversifying by gender faster than other areas of executive leadership. Among 668 listed European companies, women held less than one fifth (19%) of all executive leadership roles — and only 7% of CEO roles.

Compared to global increases in gender diversity, there has been far less movement in nationality, racial and ethnic diversity of corporate boards, and with significantly less consistency between regions. For countries such as Japan, the data suggests a homogeneity among directors with local directors holding approximately 98% of board seats in the country. Additionally, for most countries, race and ethnicity data is not collected or disclosed in the same way, or with the same rigor and frequency, as that for gender.

According to data in the report sourced in partnership with Spencer Stuart, only 23% of the S&P 500 and 10% of the Russell 3000 indexes individual director ethnicities. Within this data set, the percentage of S&P 500 directors from underrepresented racial/ethnic groups is currently 22% and that share has not increased since 2021.

Similarly, it’s difficult to get a picture of LGBTQ+ diversity in the boardroom because very little data exists in this area outside of the United States. Among Fortune 500 companies, members of the LGBTQ+ community hold only 26 of 5,670 (0.5%) board seats — with several seats held by the same person. And only 23 companies currently have LGBTQ+-inclusive board policies. In an encouraging note, however, this figure is nearly double the number from 2021.

The Role of Board Diversity in Enhancing Business Management

Board directors perform at their very best when cultural diversity, diversity of thought and diversity of perspectives are rampant around the board table. In addition, a diverse board gives corporations a competitive advantage. Diversity has become necessary because of the rapid rate of global economic and technological change whereby board directors need to be able to use all available resources at their disposal to enable them to think on their feet.

C-suites are filling up with huge, untapped pools of talent that include the skills, industry knowledge and expertise in operations coming from the various perspectives of women, experts and ethnicities. Diverse backgrounds set the stage for tackling the same ideas from many different angles. As boards pull from this pool of talent, corporations are becoming more adaptable than ever before.

Diversity at the top almost certainly trickles down and runs throughout the rest of the corporation. All of these reasons support the belief that diverse boards improve corporations’ reputation, financial performance and business growth.