Revealed: 65% of Apple’s annual revenue is subject to reduced tax in Ireland 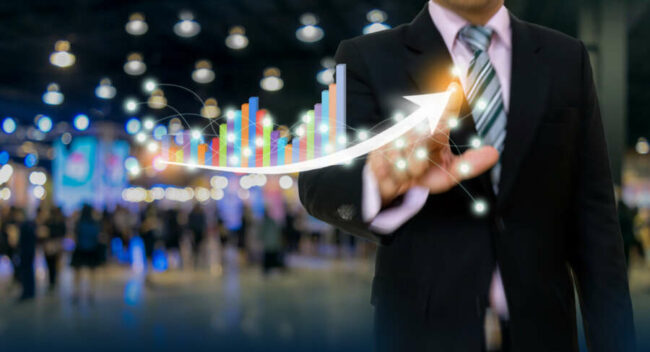 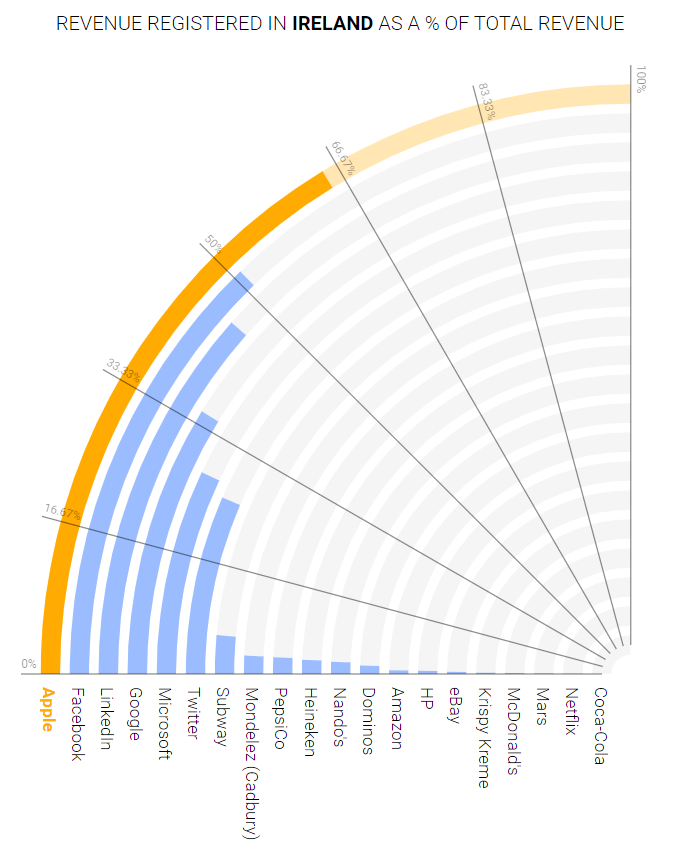 Ten of the world’s biggest companies have avoided paying €36.15 billion in tax by holding company operations in Ireland rather than the US, new research reveals.

Tech giant Apple is based in California, yet over half of its revenue comes from a country with just 4.8 million inhabitants. By raising the majority of its total global revenue in Ireland, Apple has made substantial savings on corporation tax over the past year.

The Irish Money Funnel report also reveals that other notable tech companies, namely Facebook, Microsoft and Google, also pay the significantly lower corporation tax by registering revenue in Ireland, as opposed to the UK and US.

Comparatively, the UK-held revenue from the same 10 companies works out an extraordinarily insignificant 1.5% of total global sales, or €19.5 billion from a total figure of €844.7 billion.

The UK’s corporate tax rate is 19% – 6.5% higher than that in Ireland – making the Emerald Isle an attractive location for multinational companies looking to base themselves in Europe. However, this could be costing the UK essential funds, which could be used to improve the NHS or reduce homelessness.

With the money that Apple has saved by basing revenues in Ireland, the UK could hire 586,477 nurses, take 9,588,137 homeless people off the street, or take 2,982,777 children out of poverty. The sort of figures which would be enough to effectively end these social issues, just from the tax payments of one company.

Social media giant Facebook recorded a global revenue of just over €50 billion in 2018. Facebook Ireland raised over 50% of the total sum at €25.5 billion, resulting in a total tax bill of €63.2 million.

Apple’s tech competitors Microsoft and Google also operate largely from the Emerald Isle, with 28% and 35% of their total revenues coming from subsidiaries in Ireland.

How the Digital Twin Market is set to grow to $35.8b pa over the next few years