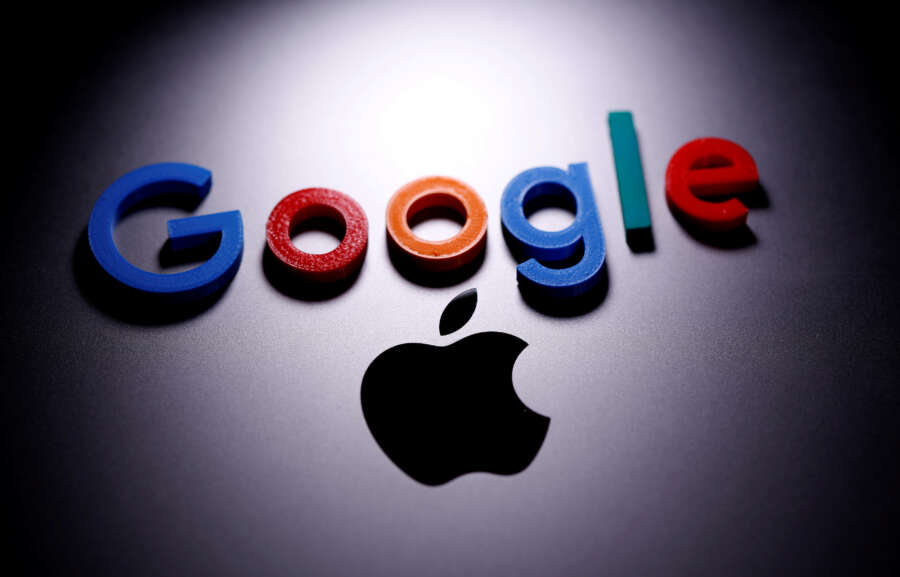 SEOUL (Reuters) – A South Korean parliamentary committee voted early on Wednesday to recommend amending a law, a key step toward banning Google and Apple from forcibly charging software developers commissions on in-app purchases, the first such curb by a major economy.

After the vote from the legislation and judiciary committee to amend the Telecommunications Business Act, dubbed the “Anti-Google law,” the amendment will come to a final vote in parliament.

That vote could come on Wednesday https://www.reuters.com/technology/skorea-set-curb-google-apple-commission-dominance-2021-08-24, although South Korean news agency Yonhap reported that parliament would act at a later date.

A parliament official told Reuters the office had not yet received an official request not to hold the meeting on Wednesday.

Apple Inc and Alphabet Inc’s Google have both faced global criticism because they require software developers using their app stores to use proprietary payment systems that charge commissions of up to 30%.

In a statement on Tuesday, Apple said the bill “will put users who purchase digital goods from other sources at risk of fraud, undermine their privacy protections”, hurt user trust in App Store purchases and lead to fewer opportunities for South Korean developers.

Wilson White, senior director of public policy at Google, said “the rushed process hasn’t allowed for enough analysis of the negative impact of this legislation on Korean consumers and app developers”.

Based on South Korean parliament records, the amendment bans app store operators with dominant market positions from forcing payment systems on content providers and “inappropriately” delaying the review of, or deleting, mobile contents from app markets.

This month in the United States, a bipartisan group of senators introduced a bill that would rein in app stores of companies that they said exert too much market control, including Apple and Google.

Can the Right MDM for Android TVs Improve...

The cost of trading crisis: ShelfNow shares how...

How to streamline logistics costs

Diversity on company boards is sacrificed when firms...

XSOLLA EXPANDS IN THE UK WITH KEY HIRE

July 25, 2022
Editorial & Advertiser disclosureEditorial & Advertiser disclosureOur website provides you with information, news, press releases, Opinion and advertorials on various financial products and services. This is not to be considered as financial advice and should be considered only for information purposes. We cannot guarantee the accuracy or applicability of any information provided with respect to your individual or personal circumstances. Please seek Professional advice from a qualified professional before making any financial decisions. We link to various third party websites, affiliate sales networks, and may link to our advertising partners websites. Though we are tied up with various advertising and affiliate networks, this does not affect our analysis or opinion. When you view or click on certain links available on our articles, our partners may compensate us for displaying the content to you, or make a purchase or fill a form. This will not incur any additional charges to you. To make things simpler for you to identity or distinguish sponsored articles or links, you may consider all articles or links hosted on our site as a partner endorsed link.