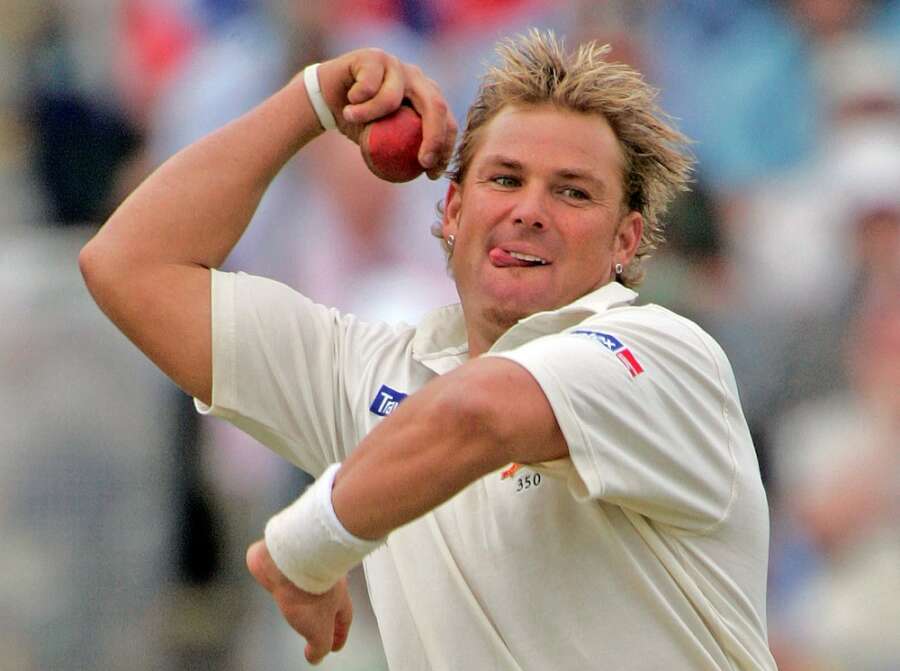 (Reuters) – Former Australia captain and ‘voice of cricket’ Richie Benaud, who passed away in 2015, credited Shane Warne with reviving the art of spin bowling, particularly leg spin, after an era dominated by fast bowlers.

Fast bowlers were ruling the game.

Spin bowling, particularly the art of leg spin, seemed a dying art – more so outside the Indian subcontinent where pitches suited fast bowling and spinners rarely got assistance from the track.

“Warney”, as Warne was referred to by cricket fans and players, resurrected the art of leg spin and added glamour and flamboyance to it.

“He breathed new life into cricket by reinventing its most subtle art”, ESPN said in its ‘Legends of Cricket’ segment when introducing Warne, while also describing the Australian leg-spinner as the “greatest spin bowler of all time”.

Benaud, who was a leg spinner himself and with whom Warne enjoyed a good relationship, said in 2005 that Warne “stopped fast bowling in its tracks and he brought in leg spinning”.

It seemed fitting that when Warne bowled his “Ball of the Century”, Benaud was on air to provide commentary on it.

“And he has done it, he started off with the most beautiful delivery”, Benaud said when Warne bowled that delivery to Mike Gatting in 1993 during an Ashes series in England.

Many of cricket’s current leg spinners have credited Warne with inspiring them to choose bowling leg spin as a career – India’s Yuzvendra Chahal, Pakistan’s Yasir Shah and Afghanistan’s Rashid Khan among them.

“Can feel my hands shaking as I type this out. The reason behind me opting for bowling leg spin. My inspiration my idol since childhood”, Chahal tweeted after news of Warne’s death at the age of 52 on Friday.

“I’d like to think that I helped to make spin bowling a bit cool”, Warne said when he was awarded the BBC’s ‘Overseas Sports Personality of the Year’ in 2005. The award was presented by Benaud.

In the Ashes series that year, Warne picked up 40 wickets, including his 600th scalp, despite being on the losing side as England beat Australia 2-1 in what many experts believe was one of the greatest cricket series of all time.

A year and a half later, Warne’s Australia got their revenge and won the following Ashes 5-0, with Warne picking up his 700th Test wicket and retiring from international cricket after that series.

“I don’t think I could have written my script any better”, Warne said when he announced his retirement.

(Reporting by Kanishka Singh in Bengaluru; Editing by Ken Ferris)

Russian missiles rain down on Ukraine as West...

NATO deal with Turkey greeted with caution and...

June 22, 2022
Editorial & Advertiser disclosureEditorial & Advertiser disclosureOur website provides you with information, news, press releases, Opinion and advertorials on various financial products and services. This is not to be considered as financial advice and should be considered only for information purposes. We cannot guarantee the accuracy or applicability of any information provided with respect to your individual or personal circumstances. Please seek Professional advice from a qualified professional before making any financial decisions. We link to various third party websites, affiliate sales networks, and may link to our advertising partners websites. Though we are tied up with various advertising and affiliate networks, this does not affect our analysis or opinion. When you view or click on certain links available on our articles, our partners may compensate us for displaying the content to you, or make a purchase or fill a form. This will not incur any additional charges to you. To make things simpler for you to identity or distinguish sponsored articles or links, you may consider all articles or links hosted on our site as a partner endorsed link.