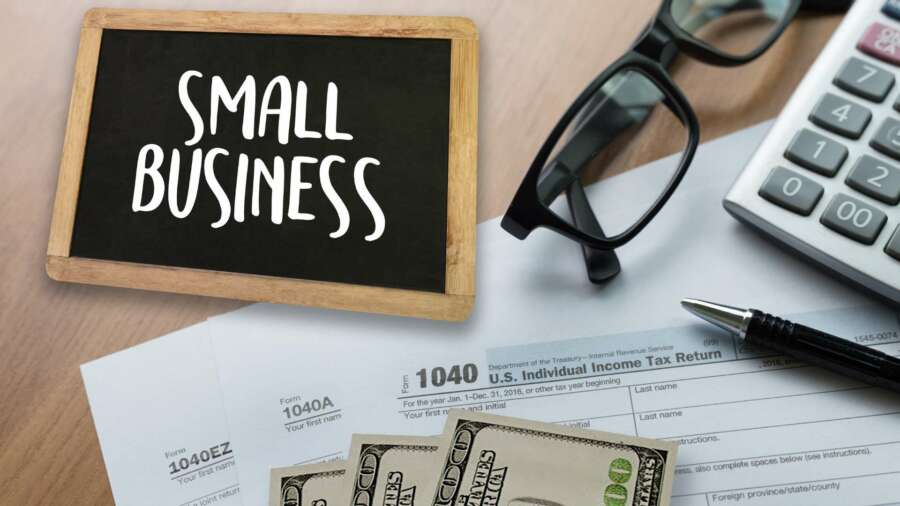 (May 24, 2022; London) As small business vacancies hit record highs, owners are increasingly looking for personal skills rather than professional ones when hiring, according to new research conducted by iwoca.

The new survey compiled by the small business lender reveals the most important things small business owners look for in new hires and what impacts their hiring decisions.

Personal skills trump professional and education in the race for jobs

The findings reveal how important personal skills are when hiring. Almost half (49%) of small businesses owners believe that honesty is one of the most important things to look for when hiring and two in five (38%) said they prioritise a good personality.

These are followed by more traditional professional attributes including skill sets which match the job description (37%), experience in a similar position (37%) and good at verbal communication (34%).

Getting recruitment right is essential for business success

Hiring the right people can have a huge impact on a business. One in six (15%) small business owners say that poor hires prevent future company growth. In addition, one in ten (11%) say it leads to fewer sales.

The research suggests that one way to ensure your new hires meet their potential is by offering them the opportunity to work from home. Of those that do offer flexible working, nearly half (42%) explained that flexible working arrangements had a positive effect on productivity, compared to just 7% who said it had a negative impact.

Millennial business owners are more likely to offer working from home than older generations by eight percentage points (43% compared to 35%).

Small businesses are looking to bolster their ranks

These findings come as small businesses are on the lookout for new talent with small business vacancies at 575,000 – suggesting that there may be more roles than people to fill them. This number has increased by 72% from the same period last year

Seema Desai, Chief Operating Officer at iwoca said: “Small businesses employ over two thirds of the nation’s workforce. Some of the perceived barriers to applying for a job, such as having a degree, might not be as high as some job seekers think they are. Our research reveals the importance of strong personal skills when applying for roles, and the importance of hiring to the future growth of any business.”

June 10, 2022
Editorial & Advertiser disclosureEditorial & Advertiser disclosureOur website provides you with information, news, press releases, Opinion and advertorials on various financial products and services. This is not to be considered as financial advice and should be considered only for information purposes. We cannot guarantee the accuracy or applicability of any information provided with respect to your individual or personal circumstances. Please seek Professional advice from a qualified professional before making any financial decisions. We link to various third party websites, affiliate sales networks, and may link to our advertising partners websites. Though we are tied up with various advertising and affiliate networks, this does not affect our analysis or opinion. When you view or click on certain links available on our articles, our partners may compensate us for displaying the content to you, or make a purchase or fill a form. This will not incur any additional charges to you. To make things simpler for you to identity or distinguish sponsored articles or links, you may consider all articles or links hosted on our site as a partner endorsed link.