Home Headlines Spain’s Cepsa signs green hydrogen shipping deal with Rotterdam port
Our website publishes news, press releases, opinion and advertorials on various financial organizations, products and services which are commissioned from various Companies, Organizations, PR agencies, Bloggers etc. These commissioned articles are commercial in nature. This is not to be considered as financial advice and should be considered only for information purposes. It does not reflect the views or opinion of our website and is not to be considered an endorsement or a recommendation. We cannot guarantee the accuracy or applicability of any information provided with respect to your individual or personal circumstances. Please seek Professional advice from a qualified professional before making any financial decisions. We link to various third-party websites, affiliate sales networks, and to our advertising partners websites. When you view or click on certain links available on our articles, our partners may compensate us for displaying the content to you or make a purchase or fill a form. This will not incur any additional charges to you. To make things simpler for you to identity or distinguish advertised or sponsored articles or links, you may consider all articles or links hosted on our site as a commercial article placement. We will not be responsible for any loss you may suffer as a result of any omission or inaccuracy on the website.
Headlines 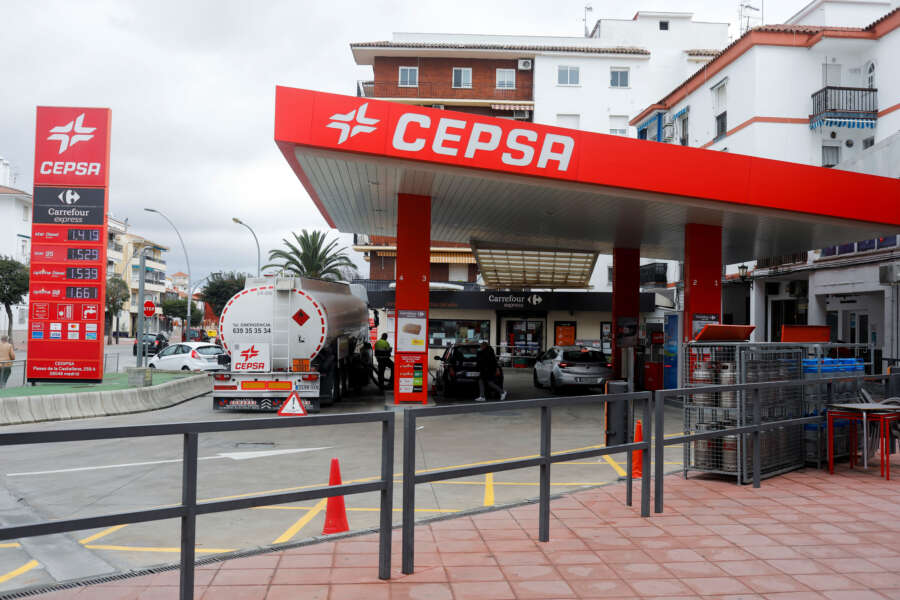 MADRID (Reuters) -Spanish oil and gas group Cepsa has signed a deal with the Dutch port of Rotterdam to ship green hydrogen from southern Spain to northern Europe, the oil company and the port said on Tuesday, confirming an earlier report by the Financial Times.

Countries and companies have seized on green hydrogen – a fuel obtained by passing renewably-produced electricity through water to split the element from oxygen – as a way to cut greenhouse gas emissions, especially from heavy industry.

Cepsa, which is diversifying into green energy, plans to take advantage of relatively cheap solar energy in the sunny Spanish region of Andalusia to boost hydrogen production up to 4.6 million tonnes by 2030, the companies said.

“Spain is ideally placed to become a world leader in the production and export of green hydrogen, given its strategic location, abundant generation of renewable energies, and its robust energy infrastructures and key ports,” Cepsa’s CEO Marten Wetselaar said in the statement.

Cepsa could start shipping the hydrogen from the port of Algeciras on Spain’s southern tip as early as 2027 to a hub in Rotterdam, the statement added.

The hydrogen would be then be used to power industry in northern Europe after being pumped into pipelines towards Belgium and Germany.

Allard Castelein, the CEO of Rotterdam port’s authority, estimated 20 million tonnes of green hydrogen will flow through the port by 2050, only 2 million of which would be produced locally.

Scholz: if Germany continues to adapt, we will make it through winter