Home Opinion STRIKE OFF VS. VOLUNTARY LIQUIDATION OF A CYPRUS COMPANY
Opinion

STRIKE OFF VS. VOLUNTARY LIQUIDATION OF A CYPRUS COMPANY 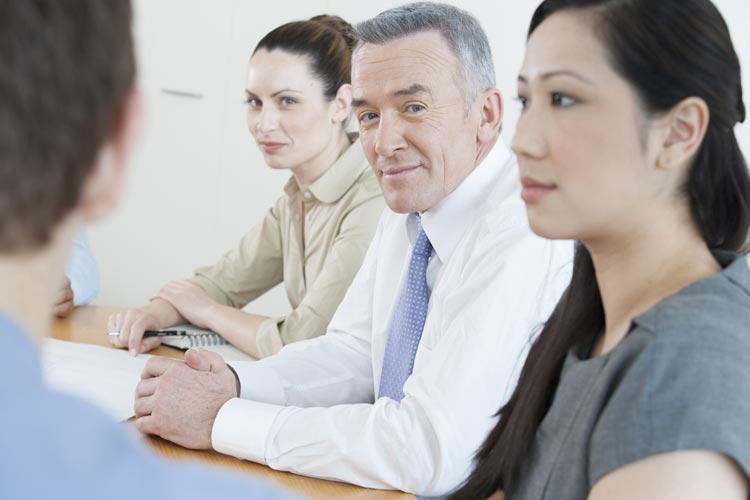 An alternative way for a company to cease to exist, is by way of striking-off of the Register of Companies, in accordance with section 327 of the Companies Law (Cap. 113).

The most common methods of dissolving a Cyprus private company limited by shares whose main activities is to act as a holding company is a members’ voluntary winding-up and the striking-off of the register.

This is a very straight-forward procedure and is generally used for companies that have terminated all activities and do not intend to carry on any business in the future. These companies are usually considered as dormant companies, however, the financial statements of the company must be prepared until the date that the company ceased activities.

Also, it is essential to submit the relevant income tax return to the Cyprus Tax Authorities which will be examined by the tax office. All the tax liabilities should be settled and a tax clearance certificate issued. A declaration of solvency must then be signed by all the directors of the company.

The declaration is a confirmation by the directors of the company that the management accounts have been prepared up to date, confirming that the company ceased its operations, has no trading activities, no obligations, no debtors/creditors and no assets and is for all intents and purposes inactive. The statement of assets and liabilities of the company must validate that the company has adequate funds to settle all its debts, and/or outstanding liabilities including the fees charged for the strike-off.

The Registrar can also proceed with the striking off of a company where he has reasonable cause to believe that the company has ceased to carry on its business (i.e. if a company does not comply with its obligation for filing of the Annual Returns to the Registrar of Companies) and/or when the company omits to pay the annual levy, as provided by the Companies Law, Cap. 113.

It is noteworthy that in case where any member or creditor feels aggrieved by the striking-off of the company,they can apply to the Court for the reinstatement of the company provided that the application will be done before the 20 years’ expiration period, from the publication in the Gazette of the notice.

A company may be wound up voluntarily when the period, if any, fixed for the duration of the company by the articles expires, or the event, if any, occurs, on the occurrence of which the articles provide that the company is to be dissolved.

Furthermore, a company may be wound up voluntarily if the general meeting resolved the voluntary liquidation of the company either by the passing of a special resolution resolving that the company be wound up voluntarily, or by passing an extraordinary resolution to the effect that it cannot by reason of its liabilities continue its business, and that it is advisable to wind up.

The Extraordinary General Meeting of the Company will mainly resolve and approve the winding up of the Company and the appointment of the liquidator.

Once the liquidation commences, the auditors should proceed with the filling of the audited financial statements up to the date of the appointment of the liquidator and it is essential to obtain the Tax Clearance Certificate by the Tax Authorities.

Upon receipt the Tax Clearance Certificate, the liquidator should sent to the Registrar of Companies the one month notice of the Final General Meeting for publication in the Official Gazette of the Republic of Cyprus, fixing such meeting.

Moreover, in the case of strike-off,any person with a locus standi against the company may submit an application to the court  requesting that the company is reinstated on the register before the 20 years’ from the date of the publication in the Gazette of the notice lapses, while in the case where a company has been dissolved by a members voluntary liquidation, any such  Court application can be made at any time within two years of the date of dissolution by the liquidator of the company, or by any other individual who appears to the Court,showing interest, and upon such terms as the Court thinks appropriate, declaring the dissolution to be void.

5 Steps to Start a New Company