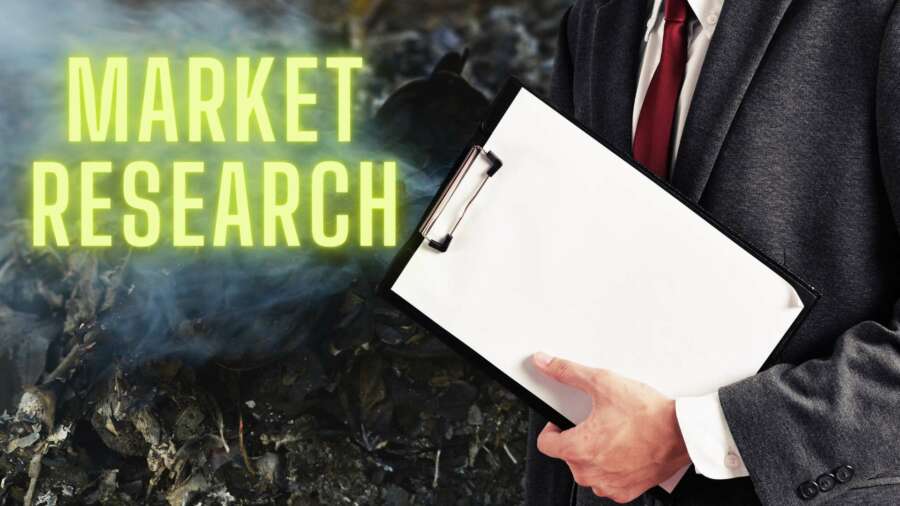 Medical devices can’t be summed up in merely a few words. However, glancing through them, they could be categorized into cardiovascular devices, MIS, diabetes care, dental & nephrology, ophthalmic devices, wound management, diagnostic imaging, orthopaedic devices, IVD, and many more. The primary end-users are ASCs (Ambulatory Surgical Centers), hospitals, homecare, and clinics.

The latest trend in this regard is that of networked medical devices. As they help in tracking a series of vital signs – right from heart beats to core body temperature, point-of-care diagnosis is smoothened herein. Plus, the latest advancements have taken care to see that remote monitoring happens without data theft. Also, being machine-driven, the probability of human errors is minimal. This encrypted database does help in ascertaining the safety of medical data, thereby generating a large chunk of revenue.

Ophthalmic devices are another sector seeing a steep rise of late. With increase in geriatric population, there is an increasing demand for ophthalmic surgeries, which, in turn, calls for increase in the consumption of ophthalmic devices. The US will witness maximum growth with the data released by National Eye Institute that close to 1.3 Mn Americans are visually impaired with 2.9 Mn having poor vision. This figure is expected to increase to 2.2 Mn and 5 Mn respectively by the year 2030.

Insulin delivery devices are expected to witness skyrocketing demand in the next 10 years with an extensive demand for insulin pens, higher occurrence of diabetes all across (in the Asia-Pacific, in particular), and various governments’ initiatives undertaken herein. By type, they are syringes, pen needles, pumps, jet injectors, inhalers, and transdermal patches. Insulin pens are further segmented as reusable and disposable pens.

Steerable medical devices by type are inclusive of steerable catheters, steerable sheath, steerable needles and guidewires, and many others. Application-wise, they comprise interventional cardiology, ablation, electrophysiology, interventional radiology, gynecology and urology, vascular and general surgery, and others.

Neurological devices also ask for EEG devices (Electroencephalography devices). Those suffering from dementia and related disorders are subject to EEG devices. The Alzheimer’s Association states that close to 5.7 Mn Americans are diagnosed with Alzheimer’s every single year. It further states that by the year 2050, more than 50% of the total population aged 65 and above will contract dementia. The Asia-Pacific is expected to rule the market for EEG devices in future with more than 60% of the population there will suffer from Alzheimer’s in the next few years.

PMR has also left no stone unturned in highlighting the organic as well as inorganic methods of expansion employed by the above-mentioned players. Coming to region-wise analysis, PMR has not missed to mention that North America holds the largest market share, followed by Europe and the Asia-Pacific. PMR has harped on the point that the Asia-Pacific will hold the responsibility of creating revenue-oriented ripples in the market for medical devices as it would be subject to 180 degree shift in the mindset of people (increase in awareness) and governments encouraging better healthcare practices all over.

Advancements in Technology to hold the hopes high...

Recombinations (in therapies and vaccines) to create turbulence...

The “Diabetes” Arm of Healthcare Vertical to be...

Call for “Sensible, Sensory Organization” to boost the...

Call to check Heat Transfer to drive the...

Running Trend towards getting “Equipped” to drive the...

April 21, 2021
Editorial & Advertiser disclosureEditorial & Advertiser disclosureOur website provides you with information, news, press releases, Opinion and advertorials on various financial products and services. This is not to be considered as financial advice and should be considered only for information purposes. We cannot guarantee the accuracy or applicability of any information provided with respect to your individual or personal circumstances. Please seek Professional advice from a qualified professional before making any financial decisions. We link to various third party websites, affiliate sales networks, and may link to our advertising partners websites. Though we are tied up with various advertising and affiliate networks, this does not affect our analysis or opinion. When you view or click on certain links available on our articles, our partners may compensate us for displaying the content to you, or make a purchase or fill a form. This will not incur any additional charges to you. To make things simpler for you to identity or distinguish sponsored articles or links, you may consider all articles or links hosted on our site as a partner endorsed link.