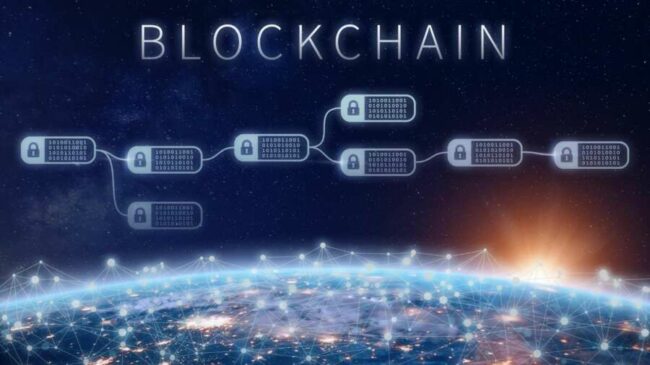 Cypherium, the enterprise-focused blockchain platform has today announced they have signed a Memorandum of Understanding with Suzhou City Municipal to contribute to the technical development of blockchain infrastructure in the city, following successful trials of China’s digital currency electronic payment (DCEP) project within ‘pilot’ city Suzhou.
The MOU was signed during the 12th Venture Week for International Elites in Suzhou, which took place 10-12 July 2020, hosted by the Suzhou City Municipal. “Suzhou International Elite Week” aims to foster an international epicentre of innovation and create an “entrepreneurship week that never ends”. During this year’s Venture Week, 2061 innovation and entrepreneurship projects were collected, including 977 overseas projects and 1084 domestic projects.
Suzhou is one of the most competitive cities in China. In 2018, the city’s regional GDP exceeded 1.85 trillion Yuan, ranking seventh in the country’s large and medium-sized cities. The city is also one of the pilot cities of China’s CBDC project, recently announcing that China’s two-tier central bank digital currency, the digital currency/electronic payment (DC/EP) will be issued to workers in the city of Suzhou. State-owned Chinese banks have also been conducting internal, hypothetical-use tests of the People’s Bank of China digital currency in the city as well.
Sky Guo, said: “Suzhou is moving towards its ambition to become a leading blockchain district, especially with CBDCs gaining momentum around the world. With several trials taking place in the city, especially with workers in the city of Suzhou receiving part of their upcoming transportation subsidies in DCEP. Interoperability will likely play a role in determining which projects end up succeeding.”
Solomon Zhang, Cypherium’s CTO attended the event in Suzhou, which was also attended by the Municipal Party Committee who countersigned the MOU at the event. “Through the partnership with Cypherium, the Suzhou City will boost its competitiveness in the blockchain industry,” commented Dean Gong, a representative of the Municipal Party Committee.
Cypherium is an enterprise-focused blockchain platform with established partnerships with all the tech giants – Google, Microsoft, Amazon and IBM and has developed the world’s first cross-chain interoperability solution for China’s new Central Bank Digital Currency. This will enable CBDCs to be able to communicate with their international counterparts as well as their domestic industries and wholesalers. Cypherium offers that opportunity for interoperability through a number of DC/EP-inspired innovations.
Recommended

How cyber security broke the buyer