Home Headlines Swiss gold exports to China slow but shipments to Turkey surge
Our website publishes news, press releases, opinion and advertorials on various financial organizations, products and services which are commissioned from various Companies, Organizations, PR agencies, Bloggers etc. These commissioned articles are commercial in nature. This is not to be considered as financial advice and should be considered only for information purposes. It does not reflect the views or opinion of our website and is not to be considered an endorsement or a recommendation. We cannot guarantee the accuracy or applicability of any information provided with respect to your individual or personal circumstances. Please seek Professional advice from a qualified professional before making any financial decisions. We link to various third-party websites, affiliate sales networks, and to our advertising partners websites. When you view or click on certain links available on our articles, our partners may compensate us for displaying the content to you or make a purchase or fill a form. This will not incur any additional charges to you. To make things simpler for you to identity or distinguish advertised or sponsored articles or links, you may consider all articles or links hosted on our site as a commercial article placement. We will not be responsible for any loss you may suffer as a result of any omission or inaccuracy on the website.
Headlines 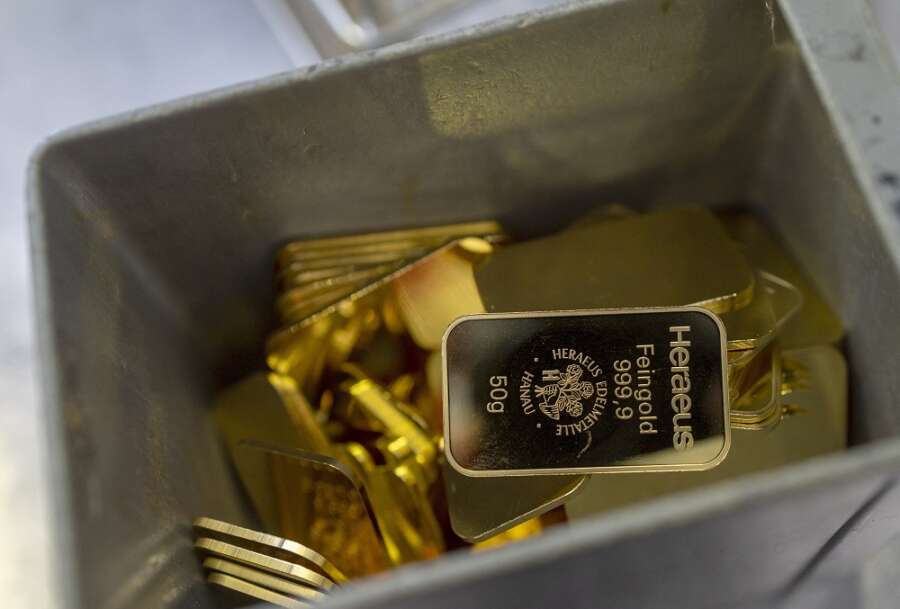 LONDON (Reuters) – Swiss exports of gold to China fell in August from July’s 5-1/2-year high, while shipments to Turkey rose to their highest since June 2013, Swiss customs data showed on Tuesday.

Falling gold prices in recent months have seen metal flow from commercial vaults in the United States and Britain to countries in Asia, which have large consumer markets for gold and typically take advantage of low prices.

Switzerland is the world’s biggest refining and transit hub for gold and its data offer insight into global market trends.

The customs figures also showed that Switzerland imported 5.7 tonnes of Russian gold worth around $320 million in August, the most since April 2020, but Swiss authorities said this metal, while Russian in origin, came from Britain.

But hundreds of tonnes of gold mined in Russia still sit in vaults in London, Zurich and New York.

Turkey, which is enduring rampant inflation and a fast-weakening currency, began stepping up gold imports from Switzerland in May.

Gold is seen by many as a safe place to store assets during times of economic turbulence.

Following are numbers and comparisons.