Home Headlines T-Mobile sells wireline business to Cogent for $1, expects hefty charge
Our website publishes news, press releases, opinion and advertorials on various financial organizations, products and services which are commissioned from various Companies, Organizations, PR agencies, Bloggers etc. These commissioned articles are commercial in nature. This is not to be considered as financial advice and should be considered only for information purposes. It does not reflect the views or opinion of our website and is not to be considered an endorsement or a recommendation. We cannot guarantee the accuracy or applicability of any information provided with respect to your individual or personal circumstances. Please seek Professional advice from a qualified professional before making any financial decisions. We link to various third-party websites, affiliate sales networks, and to our advertising partners websites. When you view or click on certain links available on our articles, our partners may compensate us for displaying the content to you or make a purchase or fill a form. This will not incur any additional charges to you. To make things simpler for you to identity or distinguish advertised or sponsored articles or links, you may consider all articles or links hosted on our site as a commercial article placement. We will not be responsible for any loss you may suffer as a result of any omission or inaccuracy on the website.
Headlines 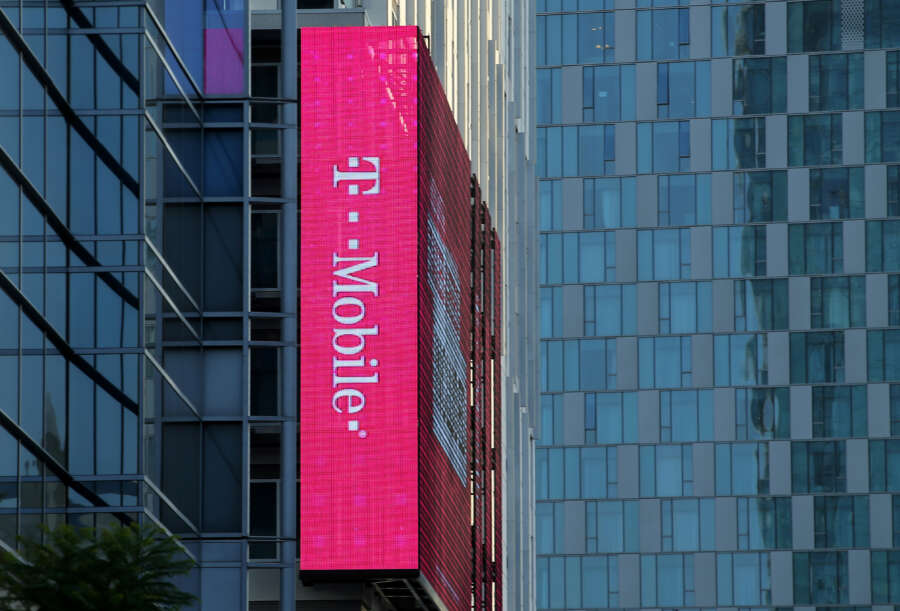 (Reuters) – T-Mobile US Inc is doubling down on 5G services after it struck a deal on Wednesday to sell its wireline business to Cogent Communications Holdings Inc for $1, while taking a $1 billion charge on the transaction.

The deal includes a $700 million contract under which Cogent will provide transit services to the carrier for 4-1/2 years after the deal closes.

T-Mobile has been turning its attention away from the wireline business that includes assets from its $26 billion acquisition of Sprint Corp in 2020.

In the most recent earnings call, Chief Executive Michael Sievert said the company was no longer using Sprint infrastructure to support its wireless business and that an asset review was underway.

“We think that T-Mobile must be receiving some sort of discount on the IP transit services that they will be buying from Cogent contractually, and they will save on the costs that they’d otherwise have to keep, maintain and improve (the infrastructure),” said Michael Ashley Schulman, partner and chief investment officer at Running Point Capital Advisors.

For Cogent, the deal provides a U.S. long-haul network that could eventually replace its current leased network and help expand the company’s product set to consumers and enterprises.

Cogent expects its revenue base to be about $1.1 billion, or 180% of its current $600 million run rate, CEO Dave Schaeffer said on a conference call.

The deal is expected to close in the second half of 2023, and T-Mobile said it would book the pre-tax charge in the third quarter of 2022.

(Reporting by Yuvraj Malik in Bengaluru; Editing by Anil D’Silva and Milla Nissi)

Tod’s sales rise 17% in first half of year