Home Finance The fear of inheriting wealth; How a philanthropic legacy can burden and uplift the next generation
Finance

The fear of inheriting wealth; How a philanthropic legacy can burden and uplift the next generation 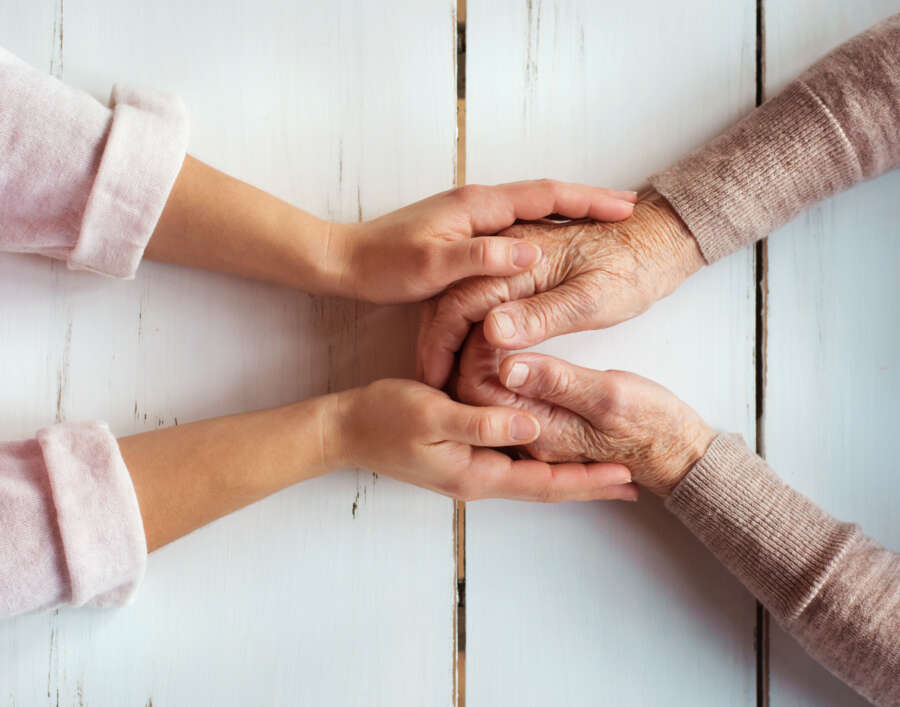 The trouble with Wills
Wills are tricky subjects at the best of times, with the living trying their best to navigate either the legacy, they are leaving or to understand the untold story of the deceased, through the legacy left behind. Well publicised disputes, particularly amongst the wealthy, become public fodder as we all salivate at the airing of complex interpersonal relationships. A child left destitute in favour of the family pet, a sister ignored whilst an acquaintance is rewarded, and a charity receiving a stellar donation instead of their relatives expected riches.

Advisers are well versed in all these issues, carefully explaining the risks to those making a bequest, documenting what they can and encouraging discussions with the living, to prevent future conflict. There is another area though, which brings its own form of complexity and stress but is rarely discussed. A wealthy parent dies, they leave sufficient funds for their family and out of a desire to either promote philanthropy, encourage their children to work together or a wish to leave a beneficial legacy – funds are reserved for a charitable foundation, to be distributed by living relatives. The aims are lofty but when the dust settles and the reality of trying to give the money away comes to the forefront, it can feel more like a heavy burden to those left behind, and one advisers are poorly set up to support.

Busy, middle-aged children, often with careers, children and their own life pressures are suddenly thrust into the centre of a philanthropic world they do not understand. The structure of the trust is managed by their lawyers and accountants but what about the other sides? Suddenly their inbox is filled with desperate requests for funds, each with a story more terrible that the last. They differ from their siblings as to what the most important causes to give to are, and in addition to this, there is an overwhelming pressure to achieve something fantastic in their parent’s honour.

The question therefore is how to avoid these complexities and ensure that gifts in legacy are a joy for the recipients, the givers and those leaving the bequest – a way for families to connect and the deceased to be honoured. 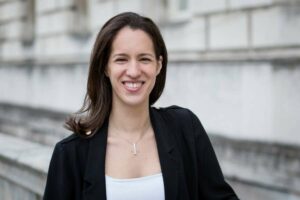 Thinking about your philanthropy
As with the initial wealth, the first thoughts must begin with the person leaving the legacy. It is imperative they speak to their family, not just about leaving a gift to charitable causes but about their expectations on their surviving relatives to fulfil their wishes. If this is not something the next generation are keen on, individuals can look to leave money directly to not-for-profits in their Will, naming their preferred recipients. They can talk to the charities, understanding what they would do with a donation and even seeking to confirm naming rights, if they want this to form part of their gift. In this way many will have the added benefit of feeling the joy of giving, during their lifetime.

If it is felt a charitable trust is the best way to progress, then the parent may still wish to consider the criteria around this. Do they want their children to have free reign for giving and what about the generations afterwards? It is a tricky question. To define too tightly can risk the foundation becoming obsolete; as in the case of a 19 th century Australian widow who left her largesse to fund vests for orphans – critical in 1821, less so in 2021. To be too open though, means future generations could give money away to causes the founder might find shocking or upsetting. It is therefore prudent to consider not only the criteria, but also the lifespan of a charitable trust and whether it is best to wind down in a generation or to continue in perpetuity.

The next generation
For those who are the next generation there is a different challenge. Grieving the loss of their parent(s) they are now faced with a large sum of money to distribute, often divides in focus and a lack of time in which to achieve their parents bidding. I met with a family who had just that issue – the sister wanted to give to children in poverty/distress, the older brother cared about advancing leading educational establishments, and the younger brother was focused on changing public policy and advancing ideas. These disparate visions had caused inertia for a year, with the money weighing on them all heavily, as they felt they were failing their parents. This story is not an uncommon one, the initial joy of being able to make a difference becomes a heavy stone as children try to take the plunge into a little understood philanthropy pool and worry about making an error and letting their motherand father’s memories down.

In the case of the siblings mentioned above, as with so many of these issues, the solution is to put the question to the charities. Very few of those who are new to giving realise you can talk to charities. It does not need to be a fait-accompli, you can arrive with a list of needs and seek to understand from the not-for-profit what they are able to deliver on. In this situation, by approaching major universities with a list of their interests, they were able to locate an area which matched all their criteria and could leave an ongoing naming right in memory of their parents. Those who are new to giving need to open those dialogues, ask for proposals from the charities, meet with them and visit after they have given. In doing so, they should experience the connection they are looking for and most importantly be able to feel passionate about the legacy left by the generation above.

Advising the wealthy
For advisers it is imperative they develop their knowledge not just on the structures of philanthropic legacies but the emotional side too. People give for a range of reasons, but I have never met someone whose primary driver was not deeply emotional, personal and connected to either family or upbringing. Too many advisers overlook this side of the story, scared off by the emotions involved or worried they might be prying into a personal area.  The truth though is that many clients need support to ask the questions and get the help they need, in this common area of high net worth work.

For the good of those leaving a legacy and those who are inheriting one, it is essential we hold these discussions and improve our support.

About the author
Antonia Mitchell is the Director of Aurelia Philanthropy, she specialises in supporting high- net-worth individuals and families in their charitable giving.

Halfway through 2021, what can you do now to finish the 2021 investment year strong?