Home Technology The importance of fostering Diversity and Inclusion in STEM
Our website publishes news, press releases, opinion and advertorials on various financial organizations, products and services which are commissioned from various Companies, Organizations, PR agencies, Bloggers etc. These commissioned articles are commercial in nature. This is not to be considered as financial advice and should be considered only for information purposes. It does not reflect the views or opinion of our website and is not to be considered an endorsement or a recommendation. We cannot guarantee the accuracy or applicability of any information provided with respect to your individual or personal circumstances. Please seek Professional advice from a qualified professional before making any financial decisions. We link to various third-party websites, affiliate sales networks, and to our advertising partners websites. When you view or click on certain links available on our articles, our partners may compensate us for displaying the content to you or make a purchase or fill a form. This will not incur any additional charges to you. To make things simpler for you to identity or distinguish advertised or sponsored articles or links, you may consider all articles or links hosted on our site as a commercial article placement. We will not be responsible for any loss you may suffer as a result of any omission or inaccuracy on the website.
Technology

The importance of fostering Diversity and Inclusion in STEM 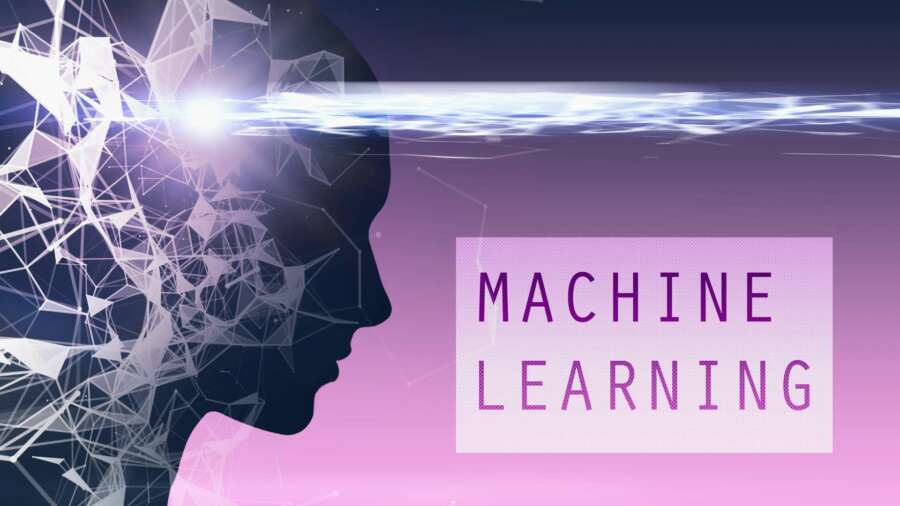 There has been growing awareness for the great underrepresentation of women working in the STEM industries and while STEM-focussed businesses continue to undergo rapid and exciting growth, there has been no shortage of media coverage of the lack of women entering and working in the field.

Since 2017, employment into STEM has increased by 6.3% – that’s more than six times that of the total rise in the UK’s overall employment rate. As every sector continues to be revolutionised by technology, it is no surprise the opportunities in STEM are rising. From music and fashion to IT and mobile businesses, all are modernising, and all are looking for talented people.

Despite the number of women in STEM being on a steady rise – in 2019, the number of STEM professionals identifying as female stood at just 24%. As the career opportunities continue to flourish, it begs the question: why are women, particularly in the UK, seemingly not entering the field?

Having spent some time studying the current state of the STEM industry, it has led me to reflect on my own experiences. Having begun in the profession as a junior designer 15 years ago, I am now well advanced in my career – I am part of home technology firm SharkNinja’s leadership team, where I work as a Director of Design Engineering. Despite not limiting my career progression, it has always been apparent that I have been in the minority during each stage of my journey. At university, less than a third of my fellow Industrial Design Technology students were women. At my previous firm, where I worked for ten years, there were times at which I was the only female engineer on the team. The most poignant realisation came when I was recently asked where my interest in STEM began – I realised then it was my home environment, not school, where my passions were sparked. My Dad began his career as an engineer in the Navy and would teach me about how things worked from a young age, keen for me to follow in his footsteps.

There are several organisations which look into the number of girls studying scientific subjects at GCSE and A Level, the number choosing to continue their studies in higher education and finally, the number of women graduating into the STEM workforce. Reviewing these figures, it is clear my experiences certainly aren’t unique – the disparities often start from as young as primary school and carry on through every stage of girls’ and women’s lives. 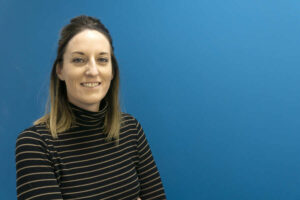 The foundation for a career in STEM should be laid in early life, but at every stage of the British education system, more boys are studying STEM subjects than girls. In my view, there are several reasons for this. Although society is working hard to move away from gender stereotypes, an unconscious, implicit bias still remains, and many people still associate scientific and mathematic fields as ‘male’ and the arts and humanities as ‘female.’ Considering the lack of female role models in STEM depicted in the media, (only 22% of students in a PWC survey could name a famous female working in technology), it is unsurprising an unconscious bias still exists. Therefore, it is highly likely girls are still being subliminally dissuaded from STEM subjects from a young age.

Another issue frequently drawn upon is the lack of confidence girls have in their STEM subject abilities compared to their male peers. Teenagers must select their A Levels at an often terribly unconfident age of adolescence, and many girls who have even the slightest uncertainty about their scientific confidence will likely opt to give up science altogether.

Finally, there is a lack of information, guidance and encouragement to enter STEM experienced by girls. According to PWC’s research, only 16% of women have had a career in technology suggested to them during higher education. If nobody is putting STEM forward as a possible career path and there is no information available on the opportunities these subjects can offer, the gender imbalance of graduates in STEM is only to be expected.

Unfortunately, the discrepancies do not stop there. Although there are now one million women working in STEM in the UK, only 5% of leadership positions in technology are held by females, a sobering figure to say the least.

How can these issues be addressed, so the pipeline of talent entering STEM is an even gender split? Firstly, I believe the industry should be working closely with the education system to teach children and students about technology from a young age, shining a light on its instrumental role in shaping the world we live in and highlighting how students can get involved in this exciting sector. Secondly, the entry routes into these professions need to be diversified and for awareness of these to be greater. Alternative avenues firms should look to invest in might look like apprenticeships, work experience weeks, or shadowing schemes. Finally, there need to be processes in place so that female employees progress at the same rate as their male counterparts. Organisations must implement initiatives to support women to advance to more senior positions as well as gender targets at all levels.

Gender equality is, of course, desperately important in all industries, but there are several reasons why this is particularly important in STEM. Women make up half of consumers, so it is essential product and technology employees represent the diversity in our community – only then will the most innovative and truly customer centric products be designed. In my own field, home technology design, the outlook is particularly worrying. Women currently only account for 5% of product and industrial design workers, the lowest proportion of any design sector, this despite women being the biggest drivers of consumer purchasing globally. At SharkNinja, most of our products are targeted at women, so we are actively seeking to have as much female input as possible during our design process.

To do our bit at tackling these issues more broadly, this year, myself and a small group of colleagues came together to initiate SharkNinja’s London WE Lead programme. WE Lead runs across the Boston and UK offices and consists of a series of events aimed at raising awareness of gender issues amongst all employees, creating a global support network for women across the business and providing education and entry avenues to students through joint ventures with universities and schools. We have also joined partnership with WISE, a body which campaigns for gender balance in science, technology and engineering, from classroom to boardroom and brings together international organisations to champion this change.

We all have our part to play, whether that’s getting engaged with the gender equality ventures our companies run (or setting these up if they don’t yet exist), working to spread awareness of the vast careers in STEM, or if you are a parent, educating your children in the wealth of opportunities which exist. As technology becomes ever more intertwined in every part of our lives, we need women, as well as men, to take their rightful place in the shaping of our future.

People Strategy: How have you done and what are you going to do next?