Home Opinion The Link Between Bloatware and Employee Burnout
Our website publishes news, press releases, opinion and advertorials on various financial organizations, products and services which are commissioned from various Companies, Organizations, PR agencies, Bloggers etc. These commissioned articles are commercial in nature. This is not to be considered as financial advice and should be considered only for information purposes. It does not reflect the views or opinion of our website and is not to be considered an endorsement or a recommendation. We cannot guarantee the accuracy or applicability of any information provided with respect to your individual or personal circumstances. Please seek Professional advice from a qualified professional before making any financial decisions. We link to various third-party websites, affiliate sales networks, and to our advertising partners websites. When you view or click on certain links available on our articles, our partners may compensate us for displaying the content to you or make a purchase or fill a form. This will not incur any additional charges to you. To make things simpler for you to identity or distinguish advertised or sponsored articles or links, you may consider all articles or links hosted on our site as a commercial article placement. We will not be responsible for any loss you may suffer as a result of any omission or inaccuracy on the website.
Opinion

The Link Between Bloatware and Employee Burnout 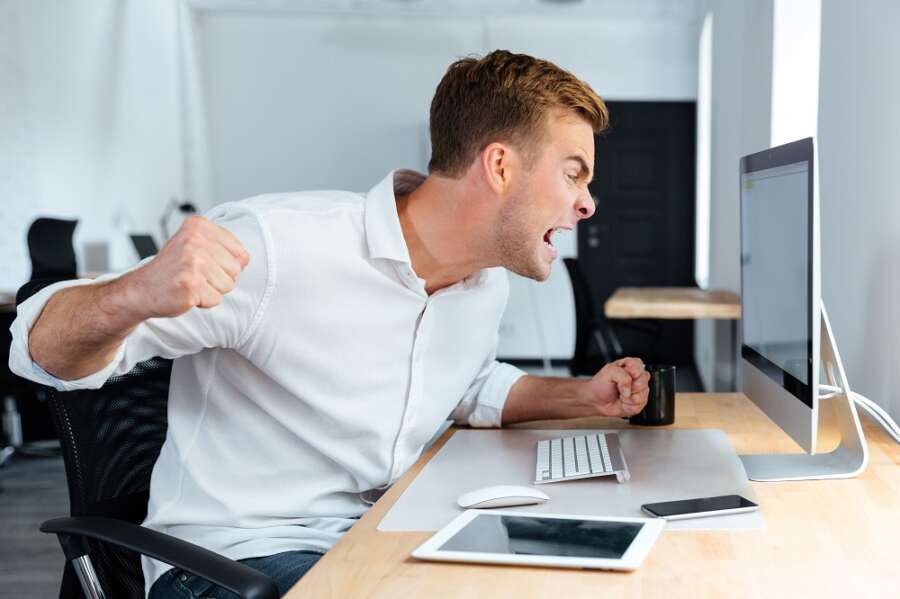 Employee burn out is on the rise, particularly in IT. While job burn out builds over time when we’re overworked or unhappy with work, one of the universal culprits is software. It turns out most IT professionals hate the software they use at work and it’s putting performance, morale and retention at risk.

A new global study by Freshworks, State of Workplace Technology: Bloatware – the difference between love and hate for workplace tech, which surveyed more than 2,000 IT professionals, found that 60% hate their workplace software. And almost unanimously (89%) of IT professionals say they’re frustrated with it.

It’s been a slow creep that’s gotten worse over time. As SaaS software vendors kept adding in increasing numbers of features and add-ons, complexity steadily increased while user satisfaction progressively decreased, as did the time/cost benefit to companies. Twenty years on, those original SaaS solutions are now legacy software that’s morphed into bloatware. And it’s this bloated software that’s now hindering rather than facilitating work. IT professionals say their work software slows them down, lacks flexibility and requires multiple programs to do their job effectively.

In the US alone, this problem is costing as much as $89 billion a year in lost productivity and wasted time – that’s $10 million every hour of every day. Aside from the annually recurring financial hemorrhage, one of the main fallouts from unfit legacy SaaS is the risk to morale and long-term retention. The study found it’s contributing to the current ‘Great Resignation’ wave with a third of IT workers (36%) say being forced to use legacy software makes them want to quit their job.

More Burnt Out Than Ever

More worryingly is the impact it’s having on stress and mental health. Just over 8 in 10 (82%) IT professionals say they are burnt out. More than a third (36%) admit they’re the most burnt out they’ve ever been in their entire career. And they’ve identified bloated software as a core part of the problem, with 42% saying easier to use software would help reduce their burnout.

Giving more ‘wellness days’ or time off won’t solve the underlying problem. Better software can and should be part of the solution. Almost every respondent in the research (94%) said their company would benefit from simpler software. Powerful, feature rich software doesn’t need to be complicated. Nearly two-thirds (63%) of IT professionals would prefer a single software solution for IT service management, as opposed to the current common landscape of multiple apps.

Historically, the priorities of software vendors were always focused on the needs of the IT buyers – those holding the purse strings – rather than users to try and meet the full breadth of a CIO’s checklist. Adding increasing levels of functionality over time used to be seen as progress. Yet the link between bloatware and employee burnout is obvious, expensive and preventable. The latest generation of software vendors spotted this long before the rest of us. Today, modern software is built differently and specifically with users in mind to avoid all these issues.

The C-suite must step back and look at the systemic issues surrounding bloated legacy SaaS systems that are putting the happiness of employees and the stability of their IT at risk.

Disaster prep means protecting not only your house...

Staff keen to bring green spaces into the...