“Transparency and Trust” in Company Ownership and Control 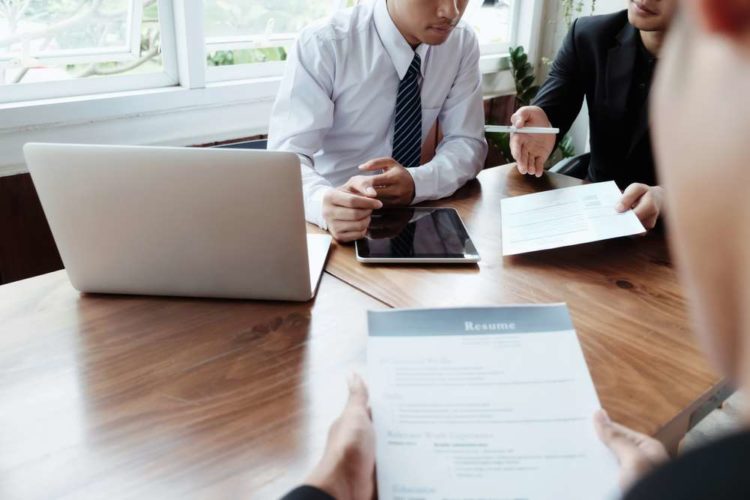 The Department for Business, Innovation and Skills (BIS) recently released a discussion paper on ‘Transparency and Trust’ dealing with the questions of ownership and control of companies. This paper was prepared in response to Prime Minister David Cameron’s proposal to his counterparts at the G8 summit in June that reforms be put in place to enhance transparency of company ownership. 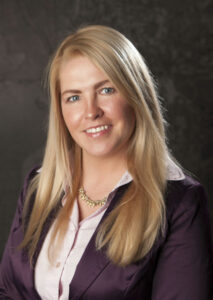 Vince Cable, the Secretary of State for BIS, introduced the paper by declaring the reforms important, and stating that “enhanced transparency of company ownership will help [the government] tackle tax evasion, money laundering and terrorist financing. It will improve the investment climate and make doing business easier.”

Mr Cable was, however, also careful to reassure business owners that he was still committed to reducing regulation and burdens on business, and that the “enhanced transparency” would not just reduce fraudulent behaviour, but also encourage additional investment.

The discussion paper consists of 2 parts: “transparency” part, that deals with the issue of “real” ownership and control of UK companies, and “trust” part, that deals with accountability of the directors for misconduct and corporate failures. The first part of the paper, as summarised by BIS, looks to inject greater transparency around who really owns and controls companies in the UK and the second half sets out ways of making directors more accountable for misconduct or company failure. Key proposals include giving regulators greater powers to disqualify directors in specific sectors and allowing courts to take more account of the social impacts of directors’ actions.

The following have been proposed as ways for achieving greater corporate transparency:

The main proposals contained in the ‘trust’ section of the paper include:

This discussion paper represents only the start of what may well be a lengthy consultation process.

One likely objection will be that – despite Mr Cable’s reassurances – the proposed rules will simply impose new burdens on the law-abiding. The group which should be most affected are of course those who have in fact shown a willingness not to play by the rules – leading to a potential Catch-22 situation.

Arlington will stay fully informed and will keep its clients informed with respect to all new developments in this area. Should any changes be introduced that may affect our clients we will be happy to work with you on finding suitable solutions. Should you require any further information regarding the proposal and how it may affect your situation and your business if the proposals were to be implemented, please feel free to contact us.

Founded in 2004, Arlington Corporate and Trust Services Limited, regulated and licensed by the HM Revenue and Customs Authority as an International Corporate Services Provider (Money Laundering Registration No. 12577115), awarded the ISO 9001 and members of Association of Corporative Registration Agents, provides independent onshore and offshore company formation and administration services to private individuals and business entities around the globe, including full administrative support of the entities from bookkeeping and accounting to opening and management of bank accounts. www.arlington-corporate.com

How to start a publishing company

How to start an online store – The Ultimate Guide.