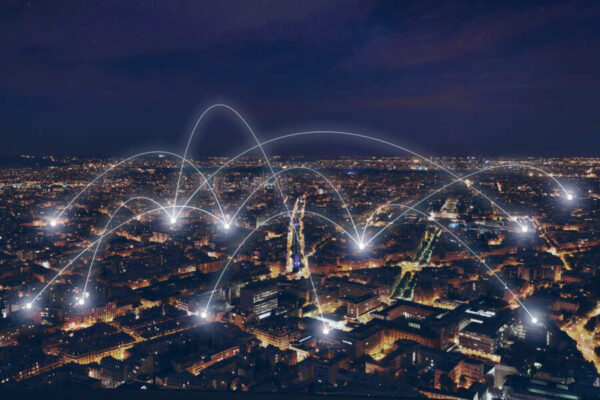 The Covid-19 pandemic will accelerate a worldwide trend towards contactless payments, according to a new report from the Emerging Payments Association EU (EPA EU), which was commissioned by Luxembourg for Finance (LFF).

While the shift to digital payments is not a new trend – over recent years investment in payments related fintech has been double that of other technology investments across financial services – the pandemic will accelerate the pace of change in the structure of the industry. It is pushing what were once powerful disruptors, such as credit and debit cards, to become the disrupted, as digital wallets gain favour, particularly with younger age groups.

This sped-up evolutionary process is not without its challenges. EPA EU and LFF’s report argues that global providers must keep customers’ personal data safe while still ensuring cross border interoperability.

Some of the report’s key takeaways from a review of different global markets include:

Nicolas Mackel, CEO of Luxembourg for Finance, said: “The switch to digital payments looks set to happen much quicker than the shift to cards did in the past. The method of payment is becoming less important than the platform used, to the extent of becoming invisible. This report highlights the countries that have been early movers and are demonstrating best practice in the payments space.”

Thibault de Barsy, General Manager of EPA’s EU office, added: “Despite being covered by the same regulation and having access to similar technologies, European consumers’ use of cashless payments differs drastically from one country to another. Nonetheless, instantaneous execution and openness of choice are the universal ingredients of success.”

La Perla Selects Board for Planning and Analytics