Our website publishes news, press releases, opinion and advertorials on various financial organizations, products and services which are commissioned from various Companies, Organizations, PR agencies, Bloggers etc. These commissioned articles are commercial in nature. This is not to be considered as financial advice and should be considered only for information purposes. It does not reflect the views or opinion of our website and is not to be considered an endorsement or a recommendation. We cannot guarantee the accuracy or applicability of any information provided with respect to your individual or personal circumstances. Please seek Professional advice from a qualified professional before making any financial decisions. We link to various third-party websites, affiliate sales networks, and to our advertising partners websites. When you view or click on certain links available on our articles, our partners may compensate us for displaying the content to you or make a purchase or fill a form. This will not incur any additional charges to you. To make things simpler for you to identity or distinguish advertised or sponsored articles or links, you may consider all articles or links hosted on our site as a commercial article placement. We will not be responsible for any loss you may suffer as a result of any omission or inaccuracy on the website.
Home Headlines Twitter shares cruise towards Musk’s offer price as deal deadline looms 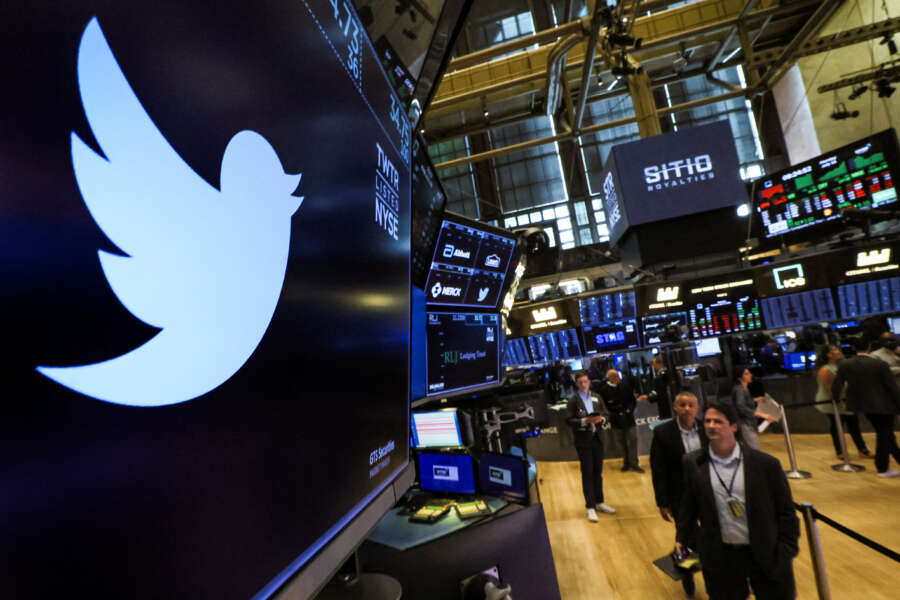 (Reuters) – Twitter Inc’s stock inched closer to Elon Musk’s $54.20 per share buyout offer for the micro-blogging site on Wednesday, signaling that investors finally expect the deal to go through ahead of a court deadline at the end of this week.

Shares of the social media company were last up 0.3% at a near seven-month high of $52.94, the closest they have come to Musk’s offer since it was announced in mid-April.

“Market doubt seems to be waning but has not yet completely gone away,” said Randy Frederick, managing director of trading & derivatives at Schwab Center for Financial Research.

In the six months of dramatic back-and-forth since Musk announced his bid, Twitter initially resisted the deal by adopting a poison pill and later sued the world’s richest man after he announced plans to abandon his offer on concerns about spam accounts on the platform.

Earlier this month, Musk proposed to proceed with his original $44 billion bid, calling for an end to a lawsuit by the social media company that could have forced him to pay up, sending Twitter shares 24% higher.

Tesla CEO has notified co-investors who committed to help fund his $44 billion acquisition of Twitter that he plans to close his buyout of the social media firm by Friday, a person familiar with the matter told Reuters on Tuesday.

The banks providing $13 billion in financing for the deal have abandoned plans to sell the debt to investors because of uncertainty around Twitter’s fortunes and losses, Reuters reported last week.

“Elon Musk leads significant businesses including Tesla, SpaceX, and soon, Twitter … that may require substantial capital raises in the future. If SpaceX were to one day have an initial public offering it would be a flagship deal for the investment banking industry.”

(Reporting by Medha Singh in Bengaluru; Editing by Saumyadeb Chakrabarty and Vinay Dwivedi)