Home Finance Two in five British brands consider switching to UK manufacturers as shipping costs rise
Our website publishes news, press releases, opinion and advertorials on various financial organizations, products and services which are commissioned from various Companies, Organizations, PR agencies, Bloggers etc. These commissioned articles are commercial in nature. This is not to be considered as financial advice and should be considered only for information purposes. It does not reflect the views or opinion of our website and is not to be considered an endorsement or a recommendation. We cannot guarantee the accuracy or applicability of any information provided with respect to your individual or personal circumstances. Please seek Professional advice from a qualified professional before making any financial decisions. We link to various third-party websites, affiliate sales networks, and to our advertising partners websites. When you view or click on certain links available on our articles, our partners may compensate us for displaying the content to you or make a purchase or fill a form. This will not incur any additional charges to you. To make things simpler for you to identity or distinguish advertised or sponsored articles or links, you may consider all articles or links hosted on our site as a commercial article placement. We will not be responsible for any loss you may suffer as a result of any omission or inaccuracy on the website.
Finance 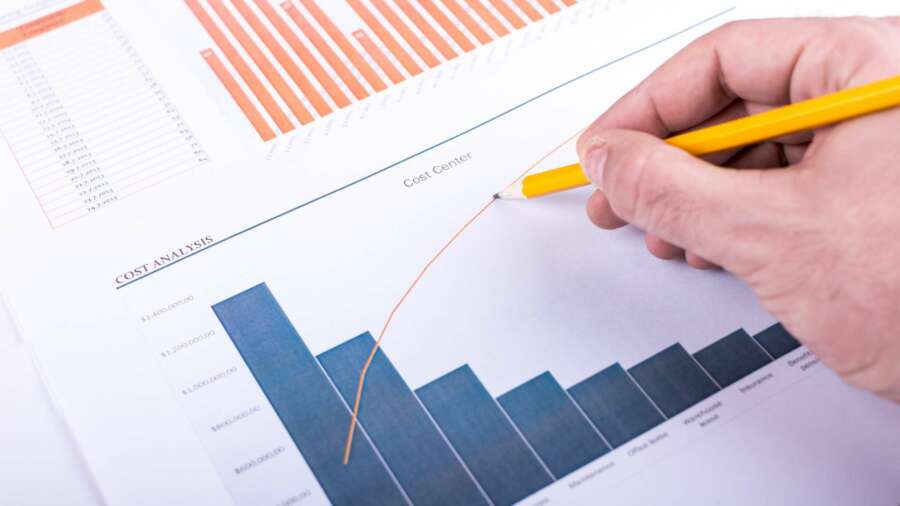 The UK’s small brands are refocusing on domestic sales and retail partnerships as rising international shipping prices and customer acquisition costs bite into margins and threaten growth, according to new research.

Global fulfilment firm ShipBob, alongside research partner CensusWide, surveyed more than 750 founders of UK brands that sell consumer goods online and have between 1 and 50 staff. The research unveiled a generation of British ecommerce entrepreneurs eager to challenge the online retail status quo to survive spiralling shipping costs and an increasingly competitive market.

While cross-border commerce has traditionally been the engine for rapid ecommerce growth, rising shipping costs are causing many small UK brands to prioritise operations closer to home. When asked to name two initiatives that would drive the most growth for their business over the next 12 months, the most popular answer cited by 40% of UK ecommerce founders was increasing their domestic sales. This was followed by the 38% who said the biggest boost for their business would be to move manufacturing operations from overseas to the UK, in order to avoid import challenges and rapidly rising freight costs. Just 31% said overseas exports would provide the most growth for their business.

The cost of shipping a shoebox-sized parcel to America has risen by nearly a third in just 12 months, from £15.73 to £20.56, according to analysis by ShipBob, thanks to a combination of currency fluctuations, international fuel surcharges and inflation rates.

Despite DTC (direct-to-consumer) sales enjoying continued growth since the pandemic, just 19% of small brands say they will be prioritising their own DTC channels to drive the most growth over the next 12 months. In comparison, nearly half (47%) said they plan to prioritise partnerships with retail partners, whether online, in-store or via a marketplace. This comes as customer acquisition costs were found to have risen by 222% since 2013 with brands in 2022 losing an average £24 for every new customer acquired. This is leading many to reevaluate whether they want to risk increasingly thin margins or cast a wider net by utilising retailers’ own customer networks.

There are also signs that many larger competitors currently considering axing free shipping policies may be at risk of losing customers. When asked which changes in consumer habits and attitudes they’ve observed over the last year, the most popular answer from small brands was that they’ve noticed consumers are less willing to pay for shipping than previously (32%). This was followed by an increase in how frequently individual consumers are purchasing items online (31%) and higher expectations for faster delivery (30%).

“Spiralling shipping costs are now strangling the growth of the UK’s blossoming ecommerce entrepreneurship sector as brands begin to neglect cross-border commerce. International sales are the quickest way to grow an ecommerce business, so while it’s understandable that many will look to protect bottom lines by focusing inside British borders, it will mean that UK brands won’t scale as fast as they should be. Small brands should still look to expand ambitiously but should pay extra care to do so in a resilient way, as making use of the sophisticated ecosystem of ecommerce partners. Choosing fulfilment partnerships carefully will help small brands position themselves closer to their overseas customers and level the playing field with local competitors when it comes to shipping speed and cost.”

Experts answer the most Googled questions about online trading