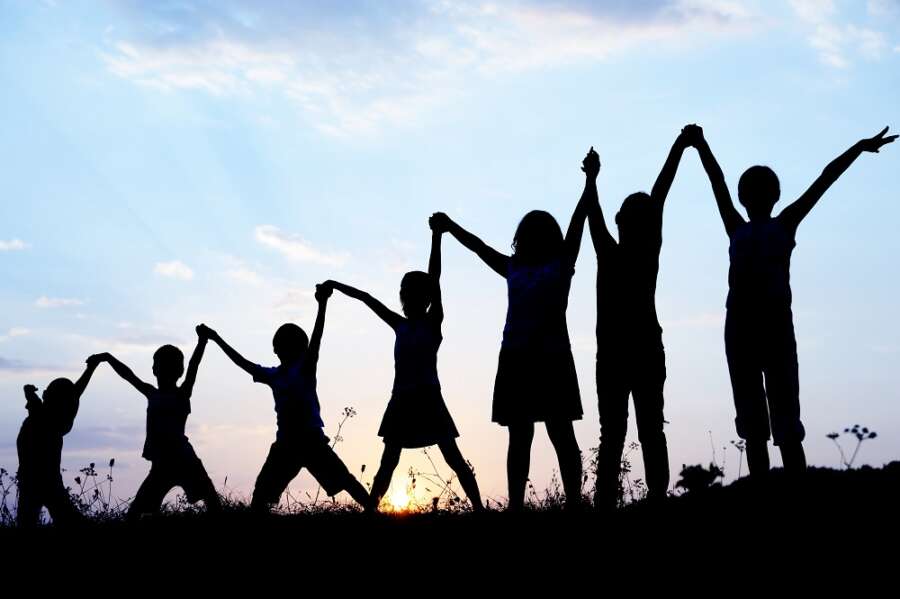 Cris Pikes, CEO and founder of Image Analyzer commented, “Image Analyzer is delighted to be collaborating with Galaxkey and Yoti to deliver this exciting, first-of-a-kind technology pilot that recognises the importance of protecting users’ data and privacy whilst addressing the inherent risks to children associated with end-to-end encryption. As a ground-breaking technology collaboration, the Galaxkey, Yoti and Image Analyzer solution will enable users to access all of the benefits related to encryption whilst enabling clean data streams and offering reassurance within specific use case scenarios such as educational sharing.”

End-to-end encryption (E2EE) is already included within the WhatsApp and Signal apps. In April, the Home Secretary and NSPCC decried Facebook’s plans to implement E2EE within Instagram and Messenger, citing the increased risks to children if law enforcement agencies cannot compile evidence of illegal images, videos and messages sent by child abusers. The government and child safety organisations warned that E2EE drastically reduces technology companies’ abilities to detect and prevent proliferation of CSAM on their platforms and prevents law enforcement agencies from arresting offenders and safeguarding victims. The NSPCC has estimated that up to 70% of digital evidence will be hidden if Facebook goes ahead with plans to introduce E2EE in Instagram and Messenger.

Child protection experts warn that encrypted messages could shroud evidence of grooming and coercion of children and the sharing of indecent and illegal images and extremist material.

The NSPCC also observed that encryption could create a technical loophole for technology companies to avoid their duty of care to remove harmful material when the Online Safety Bill becomes law, by allowing them to ‘engineer away’ their responsibility to monitor and remove harmful content.

In response to these heightened risks, the Safety Tech Challenge Fund was announced by the UK Government in September. The UK Government has awarded five organisations up to £85,000 each to prototype and evaluate new ways of detecting and addressing CSAM shared within E2EE environments, such as online messaging platforms, without compromising the privacy of legitimate users. The Safety Tech Challenge Fund provides a mechanism for government, the technology industry, non-profit organisations and academics to discover solutions and share best practice. Fund recipients have until March 2022 to deliver their proofs of concept.

Pikes continues, “Law enforcement agencies depend on evidence to bring child abuse cases to court. There is a delicate balance between protecting privacy in communications and drawing a technical veil over illegal activity which jeopardises children. Hidden doesn’t mean it’s not happening. The UK Online Safety Bill will bring messaging apps into scope for the swift removal of harmful text and images. However, where content is encrypted end-to-end, this will significantly reduce Ofcom’s ability to prevent the most serious online harms. Working in partnership with encryption specialists at Galaxkey and identity verification experts at Yoti, we’ll help organisations to address online harms, while protecting the privacy of their law-abiding users.”

What customers value is central to management decisions

ORIGINCLEAR BECOMES A SPRINGBOARD FOR INNOVATION TO HELP...

Easter spending in the UK to rise to...

Which industries and cities are most open to...

March 4, 2022
Editorial & Advertiser disclosureEditorial & Advertiser disclosureOur website provides you with information, news, press releases, Opinion and advertorials on various financial products and services. This is not to be considered as financial advice and should be considered only for information purposes. We cannot guarantee the accuracy or applicability of any information provided with respect to your individual or personal circumstances. Please seek Professional advice from a qualified professional before making any financial decisions. We link to various third party websites, affiliate sales networks, and may link to our advertising partners websites. Though we are tied up with various advertising and affiliate networks, this does not affect our analysis or opinion. When you view or click on certain links available on our articles, our partners may compensate us for displaying the content to you, or make a purchase or fill a form. This will not incur any additional charges to you. To make things simpler for you to identity or distinguish sponsored articles or links, you may consider all articles or links hosted on our site as a partner endorsed link.