Home Headlines UK inflation to hit 18% in early 2023, Citi forecasts
Our website publishes news, press releases, opinion and advertorials on various financial organizations, products and services which are commissioned from various Companies, Organizations, PR agencies, Bloggers etc. These commissioned articles are commercial in nature. This is not to be considered as financial advice and should be considered only for information purposes. It does not reflect the views or opinion of our website and is not to be considered an endorsement or a recommendation. We cannot guarantee the accuracy or applicability of any information provided with respect to your individual or personal circumstances. Please seek Professional advice from a qualified professional before making any financial decisions. We link to various third-party websites, affiliate sales networks, and to our advertising partners websites. When you view or click on certain links available on our articles, our partners may compensate us for displaying the content to you or make a purchase or fill a form. This will not incur any additional charges to you. To make things simpler for you to identity or distinguish advertised or sponsored articles or links, you may consider all articles or links hosted on our site as a commercial article placement. We will not be responsible for any loss you may suffer as a result of any omission or inaccuracy on the website.
Headlines 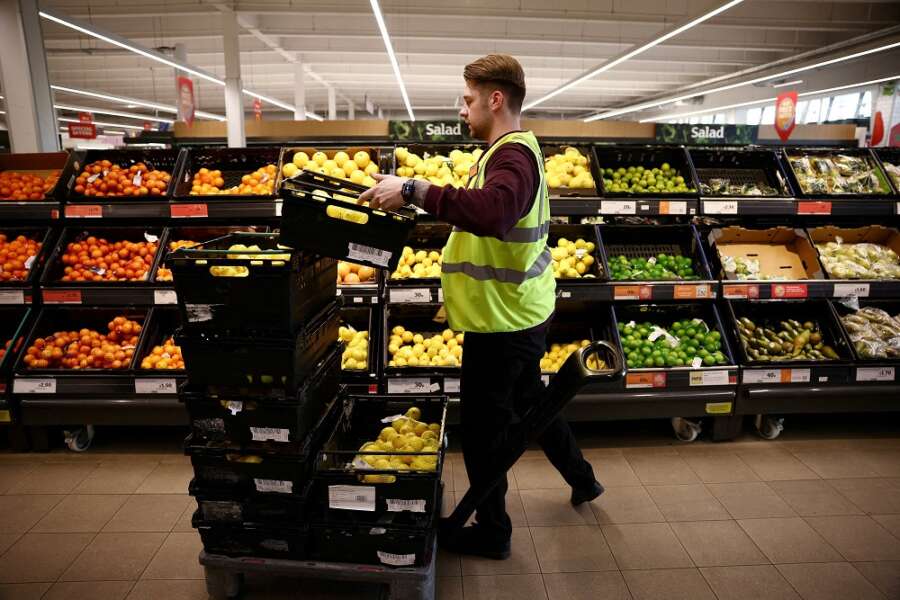 LONDON (Reuters) – British consumer price inflation is set to peak at 18% – nine times the Bank of England’s target – in early 2023, an economist at U.S. bank Citi said on Monday, raising his forecast once again in the light of the latest jump in energy prices.

“The question now is what policy may do to offset the impact on both inflation and the real economy,” Benjamin Nabarro said in a note to clients.

The front-runner to become Britain’s next prime minister, Liz Truss, was likely to come up with measures to support households that would have a limited offsetting impact on headline inflation, Nabarro said.

With inflation now set to peak substantially higher than the Bank of England’s 13% forecast in August, its Monetary Policy Committee was likely to conclude that the risks of more persistent inflation have intensified, the note said.

“This means getting rates well into restrictive territory, and quickly,” Nabarro said.

“Should signs of more embedded inflation emerge, we think Bank Rate of 6-7% will be required to bring inflation dynamics under control. For now though, we continue to think evidence for such effects are limited with increases in unemployment still more likely to allow the MPC to pause around the turn of the year,” he added.

The BoE announced a rare half percentage-point interest rate increase earlier this month and investors expected another big move when the MPC makes its next scheduled monetary policy announcement on Sept. 15.

Nabarro said he expected Britain’s retail price index – which is used to set the return on inflation-linked bonds – would peak at over 20%.

From chasing deals to turning off screens: Cineworld on the brink