Understanding (and overcoming) the challenges of migrating to the cloud 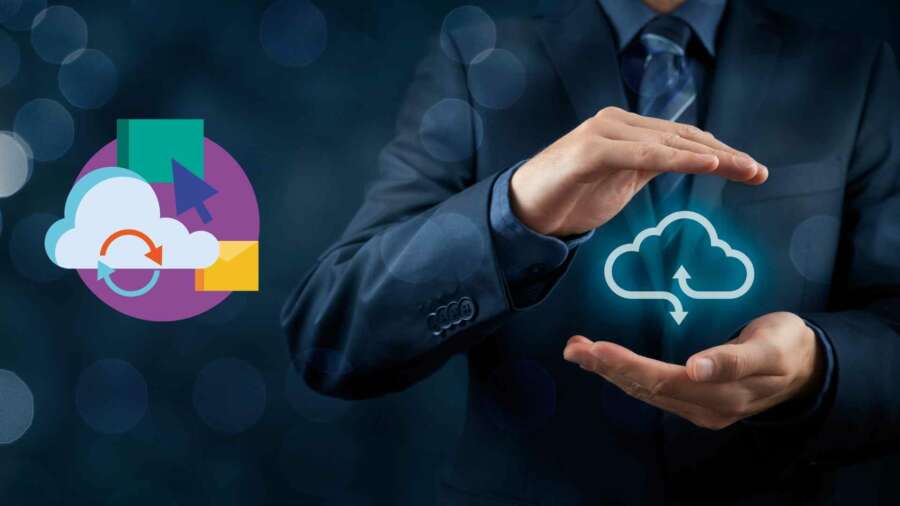 Plunging us all headfirst into a new way of working, the pandemic played a huge role in accelerating digital transformation. Much of this change came in the form of a shift from using traditional software to cloud-based software, but while this has had a number of operational benefits, the complexities involved in migrating to the cloud make it a bigger challenge than most.

Making the move to cloud-based software will impact on both licensing compliance and financial exposure.

Things become even more complicated when faced with the prospect of managing a software estate split between traditional and cloud-based delivery models. And with many businesses beginning to offer staff a hybrid approach to remote working and office time, it becomes clear that staying on top of software asset management will be imperative during this transition.

How is software asset management relevant to cloud migration?

In order to make an informed decision about which users or instances to take to the cloud, companies need to be able to fully understand their current IT estate first. This is where software asset management (SAM) comes in. SAM gives you complete visibility of your environment, including the deployment and usage of all software applications within that organisation.

Having trust in your own data couldn’t be more important. A clear and complete view of software licenses across your network enables you to identify areas of potential compliance risk, and also gives you an opportunity to reduce inflated SaaS subscription costs.

Here are three of the biggest challenges we see companies struggling with in their shift to the cloud, and how best to handle them.

Poor visibility naturally leads to poor decision making, as well as overspend on software licenses, as you’re simply unaware of what you already have. This is especially the case with many businesses facing a higher staff turnover than normal, with some organisations having to make redundancies or furloughs, whilst others have begun big recruitment drives to rebuild, so it’s worth making this part of your movers and leavers policy.

Here are a few questions you should be asking department heads:

It’s a good idea to check in with team leaders before making any key decisions. A license might appear to not be in use, but a user may be on leave, or have a new project in the pipeline that will require this software.

Once you’ve established a solid understanding of your estate, a factual analysis can be undertaken of actual predicted costs for the migration and a degree of risk analysis can be performed regarding consumption-based metrics.

Shifting from compliance to cost containment

Without an effective SAM solution in place, assigning software licenses to named users means you run the risk of inappropriate, unnecessary or unjustified reasons. This can be an expensive, although rectifiable, mistake.

However, with SaaS subscription models, these mistakes are replicated, or recurring, with every renewal, for every user, whether the license is used or not, making software asset management even more important to ensure SaaS spend doesn’t spiral out of control.

Keeping user based licensing mistakes to a minimum

Tracking which user is accessing which device isn’t always as easy as it sounds. It’s crucial to be able to differentiate the primary user description from the description of the user in the software subscription as they aren’t necessarily the same.

We’ll use the example of Microsoft 365 to look at steps IT teams should take to resolve this:

Understanding who is assigned to what, and their usage of each software item gives you greater control, helps keep you compliant, and works towards reducing costs as you migrate to the cloud.

Libby Bagley is Community Manager at License Dashboard, which specialises in software asset management and licensing expertise for large and fast-growing organisations.

Acquisition success – how to effectively execute buy and build strategies

Meeting of the minds: achieving collaboration between CMOs and CFOs