Home Business Veganuary – World Vegan Chocolate Day launched
Our website publishes news, press releases, opinion and advertorials on various financial organizations, products and services which are commissioned from various Companies, Organizations, PR agencies, Bloggers etc. These commissioned articles are commercial in nature. This is not to be considered as financial advice and should be considered only for information purposes. It does not reflect the views or opinion of our website and is not to be considered an endorsement or a recommendation. We cannot guarantee the accuracy or applicability of any information provided with respect to your individual or personal circumstances. Please seek Professional advice from a qualified professional before making any financial decisions. We link to various third-party websites, affiliate sales networks, and to our advertising partners websites. When you view or click on certain links available on our articles, our partners may compensate us for displaying the content to you or make a purchase or fill a form. This will not incur any additional charges to you. To make things simpler for you to identity or distinguish advertised or sponsored articles or links, you may consider all articles or links hosted on our site as a commercial article placement. We will not be responsible for any loss you may suffer as a result of any omission or inaccuracy on the website.
Business 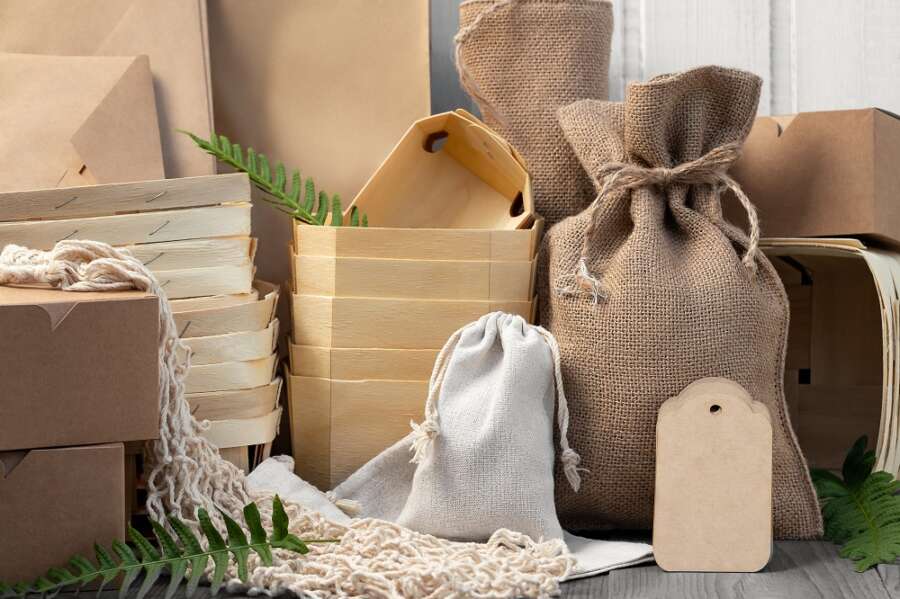 Spearheaded by Vegan Willy Wonka Adrian Ling, the event has been created to celebrate vegan chocolate in all its forms and highlight vegan chocolate has something to offer everyone, from white to dark high cocoa chocolate, from ice cream to vegan chocolate cakes, from premium bars to everyday snacks.

There is a chocolate celebratory day in July, but Adrian felt that vegan chocolate deserved to have its own day as the category has expanded into a significant sector of the market.

Adrian comments ‘we wish to celebrate all the positive things about chocolate in all its forms, but quite obviously we are promoting that chocolate is fantastic without the dairy. Falling at the end of Veganuary makes this day an extra celebration of all things vegan.

But Ling sees that WVCD should go a little further and promote the idea that not only should all things vegan chocolate be celebrated, but that compassion for animals, concern for the environment and all the elements that motivate growth in vegan, also encompasses and values those people and communities that produce the cocoa.

Ling continues ‘We want to celebrate and enjoy cocoa but not at the cost of farmers. It seems a no brainer that we should recognize the value of farmers wellbeing, so we are promoting the idea that vegan chocolate should be made from cocoa grown within one of the number of certifications which promote, encourage and certify rights and benefits to the farmers such as the Rainforest Alliance or Organic certification, but there are others.

A number of companies have already signed up to the idea of promoting World Vegan Chocolate Day. Plamil Foods, Winning Ways, Jeavons are promoting the day.

The premium organic chocolate company Seed and Bean are also jumping on board with world vegan chocolate day by announcing three new lines of Rice Milk Chocolate. Seed & Beans’ Oliver Shorts stated, ‘We’ve been developing a range of truly delicious milk free chocolate which will hit the shelves on March 1st. Offering this to our consumers was really important as the demand for Vegan product continues to grow’.

Adrian ends, ‘as more companies getting on board with their own activities, we see this day is going to be a great annual event

How business pioneers are shaping the change needed...

The UK’s most sustainable industries