Our website publishes news, press releases, opinion and advertorials on various financial organizations, products and services which are commissioned from various Companies, Organizations, PR agencies, Bloggers etc. These commissioned articles are commercial in nature. This is not to be considered as financial advice and should be considered only for information purposes. It does not reflect the views or opinion of our website and is not to be considered an endorsement or a recommendation. We cannot guarantee the accuracy or applicability of any information provided with respect to your individual or personal circumstances. Please seek Professional advice from a qualified professional before making any financial decisions. We link to various third-party websites, affiliate sales networks, and to our advertising partners websites. When you view or click on certain links available on our articles, our partners may compensate us for displaying the content to you or make a purchase or fill a form. This will not incur any additional charges to you. To make things simpler for you to identity or distinguish advertised or sponsored articles or links, you may consider all articles or links hosted on our site as a commercial article placement. We will not be responsible for any loss you may suffer as a result of any omission or inaccuracy on the website.
Home Business Voi set to double the number of U.K. hires in 2021, after creating more than 200 jobs across the country in its first
Business

Voi set to double the number of U.K. hires in 2021, after creating more than 200 jobs across the country in its first 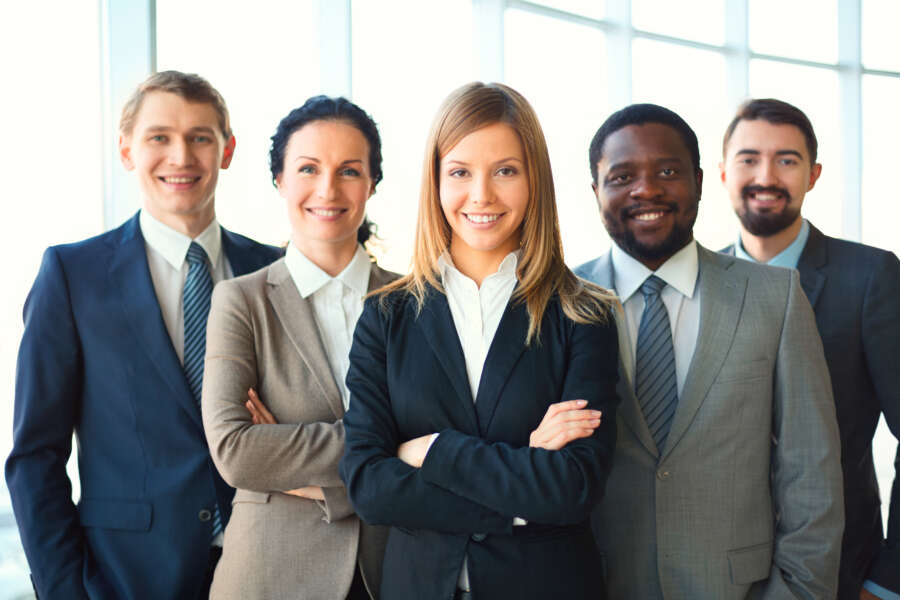 Since Voi introduced its first e-scooters to the U.K. last September, the Swedish firm, now the U.K.’s leading e-scooter operator, has created more than 200 jobs in communities across the country. This number is set to double in the coming months, as Voi continues to provide opportunities for full- and part-time employment in its expanding U.K. footprint.

Voi has created more than 200 jobs in these communities since the Department for Transport e-scooter trials were announced in July 2020. Voi now expects to add 200 more U.K. roles across teams, including technical and non-technical positions in growth marketing, engineering, public policy, operations, rangers, mechanics, and ambassadors (on-the-ground staff). Recruitment is already underway and will continue as the e-scooters arrive in more locations.

Voi has been able to buck the no-hire trend that impacted many industries after the pandemic took hold, often giving people who had lost their livelihoods in the economic downturn the chance to retrain and change careers:

As an equal opportunity employer, Voi focuses on diversity and inclusion. The company has partnered with groups including A Fairer Chance, Ambitious for Autism, Black Young Professionals Network, Career Transition Partnership, InclusiveCareers, and Key4Life, among others, to link individuals looking to make career changes, or those who face barriers to employment, with jobs. The partnerships aim to help those from underrepresented communities secure employment. Voi is also in the process of setting up a Diversity Committee, run by employees, to support a vibrant, equitable work culture.

In addition to job creation, Voi positively impacts the lives of everyone in the regions in which it operates by providing free rides to NHS and emergency service workers via its Voi 4 Heroes program and offering discounted rides via Voi 4 All to students and low-income individuals. As a part of its safety-first approach, Voi also actively works with the councils and police in its partner cities to ensure safe riding and engages with disability groups to ensure the needs of the most vulnerable road users are heard and considered.

Richard Corbett, Regional General Manager, U.K., Ireland, and Benelux, said: “Communities are the lifeblood of everything we do at Voi, and it’s a positive sign for both the future of e-scooters and the wider economy that we’ve been able to hire so many brilliant people across the U.K. in a relatively short space of time, particularly during the pandemic, which has led to mass layoffs and job loss across industries. We’re committed to further establishing ourselves in more regions as we head into 2021, bringing more choice — and more job opportunities — to even more communities.”

The ongoing recruitment drive means Voi now employs over 450 people across 12 countries. Voi is also adding 100+ new roles to its global teams. Interested candidates can view open positions and learn how to apply at https://jobs.voiapp.io/jobs.