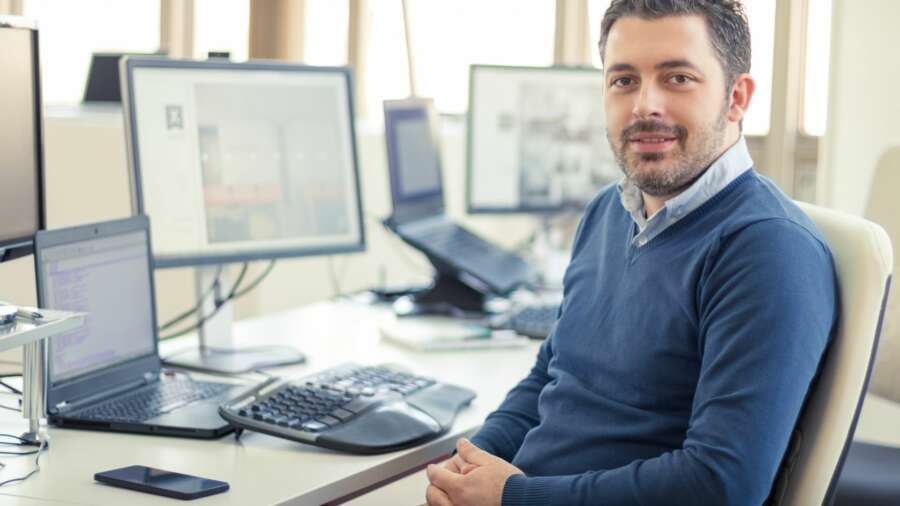 Vungle (www.vungle.com), a leading mobile ad and in-app monetisation platform, has announced the appointment of Jeremy Bondy as CEO. Bondy, previously Vungle’s COO, succeeds Rick Tallman, who moves to the role of strategic advisor for Vungle.

Tallman joined the company as COO in 2015 and was appointed CEO in 2017. Under Tallman’s vision and leadership, Vungle has experienced substantial growth and is positioned as a leading player in the in-app mobile marketing space. He steered the company through its 2019 successful acquisition by Blackstone, as well as its recent purchase of machine-learning-based marketing optimisation pioneer, AlgoLift.

Bondy, who joined Vungle in 2014, has held a number of senior sales and operational roles at the company, most recently as COO. During his tenure, Bondy has been responsible for setting up and scaling Vungle’s global commercial organisation, establishing seasoned and tenured teams in Berlin, London, Beijing, Seoul, Singapore, Tokyo, New York and Los Angeles.

“For many years, Jeremy has been a key contributor to Vungle’s success, and it is my honour to pass over the reins to him,” said Rick Tallman, outgoing CEO at Vungle. “His work spearheading the company’s global expansion, together with his unmatched understanding of Vungle’s business, customers, people and culture, make him the ideal person to lead the company into its next chapter.”

“I am honoured to assume the role of CEO. Vungle has many exciting future growth opportunities, and I look forward to guiding our world-class team in creating the industry’s leading suite of tools to help mobile app developers maximise the value of their businesses,” said Jeremy Bondy, Vungle’s new CEO. “On behalf of the entire Vungle organisation, I want to express my gratitude to Rick for his invaluable contributions to the company’s historical success and, personally, for his mentorship in preparing me for this role. I look forward to his continued partnership with the company and wish him all the best.”