Home Headlines Walmart paid most of $1 billion tax for PhonePe shifting base to India
Our website publishes news, press releases, opinion and advertorials on various financial organizations, products and services which are commissioned from various Companies, Organizations, PR agencies, Bloggers etc. These commissioned articles are commercial in nature. This is not to be considered as financial advice and should be considered only for information purposes. It does not reflect the views or opinion of our website and is not to be considered an endorsement or a recommendation. We cannot guarantee the accuracy or applicability of any information provided with respect to your individual or personal circumstances. Please seek Professional advice from a qualified professional before making any financial decisions. We link to various third-party websites, affiliate sales networks, and to our advertising partners websites. When you view or click on certain links available on our articles, our partners may compensate us for displaying the content to you or make a purchase or fill a form. This will not incur any additional charges to you. To make things simpler for you to identity or distinguish advertised or sponsored articles or links, you may consider all articles or links hosted on our site as a commercial article placement. We will not be responsible for any loss you may suffer as a result of any omission or inaccuracy on the website.
Headlines 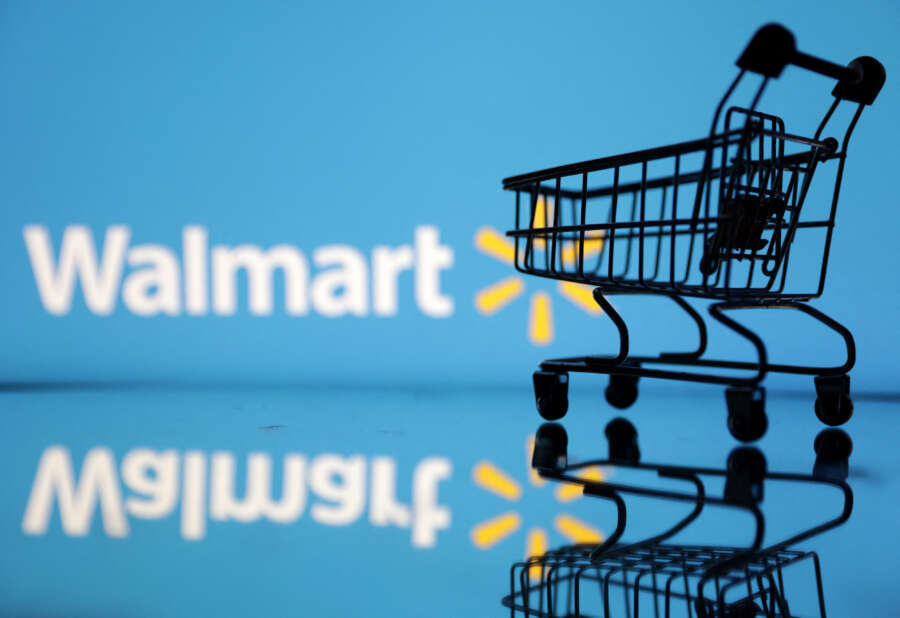 BENGALURU (Reuters) – Walmart Inc late on Wednesday confirmed that it had already paid the Indian government most of the nearly $1 billion in tax owed after digital payments company PhonePe, which the U.S. retailer owns through Flipkart, shifted its headquarters from Singapore to India.

Walmart bought a controlling stake in Indian ecommerce giant Flipkart in 2018, giving it ownership of PhonePe. The company said last month it had completed the separation of PhonePe from Flipkart, adding that it would remain a majority stakeholder in both the companies.

“Walmart has already paid most of the 78 billion rupees ($943.01 million)that was incurred as a capital gains tax after PhonePe investors sold their stake in the Singapore entity and invested in the Indian entity following the domicile change,” a source with direct knowledge of the matter had told Reuters.

Walmart did not give any other details on the payment.

A PhonePe spokesperson in a statement confirmed that Walmart and other investors paid the capital gains tax bill, adding it was the “right long-term strategy.”

Moneycontrol reported last year PhonePe was raising funds at a $12 billion valuation in a round led by General Atlantic. The fintech firm was last valued at about $5.5 billion in December 2020.

Bloomberg News previously reported that Walmart and other PhonePe investors would have to pay nearly $1 billion after its domicile change.

(Reporting by Nandan Mandayam in Bengaluru; Editing by Shounak Dasgupta and Nivedita Bhattacharjee)

With big bets on Musk, these funds may have a Tesla problem in ’23