Our website publishes news, press releases, opinion and advertorials on various financial organizations, products and services which are commissioned from various Companies, Organizations, PR agencies, Bloggers etc. These commissioned articles are commercial in nature. This is not to be considered as financial advice and should be considered only for information purposes. It does not reflect the views or opinion of our website and is not to be considered an endorsement or a recommendation. We cannot guarantee the accuracy or applicability of any information provided with respect to your individual or personal circumstances. Please seek Professional advice from a qualified professional before making any financial decisions. We link to various third-party websites, affiliate sales networks, and to our advertising partners websites. When you view or click on certain links available on our articles, our partners may compensate us for displaying the content to you or make a purchase or fill a form. This will not incur any additional charges to you. To make things simpler for you to identity or distinguish advertised or sponsored articles or links, you may consider all articles or links hosted on our site as a commercial article placement. We will not be responsible for any loss you may suffer as a result of any omission or inaccuracy on the website.
Home Opinion Why methane should dominate COP28
Opinion 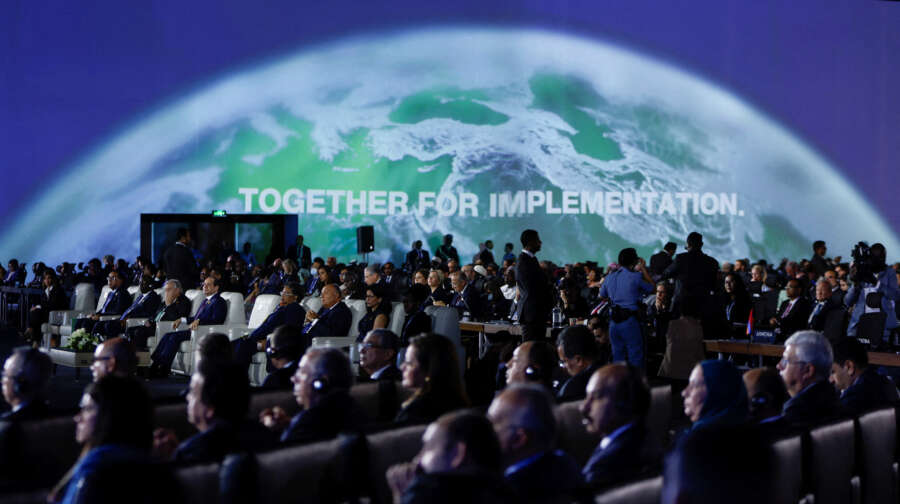 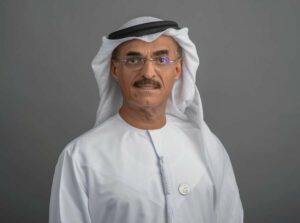 The dust has settled on COP27 which produced some promising partnerships and agreements, but no solid commitments.

Actions speak louder than words, and as the curtain fell on the 27th UN Climate Change Conference (COP27), I was left wondering whether the outcomes are as tangible and robust as everyone wants us to believe.

Throughout the negotiations, the push and pull between rich and poor nations on the finance front was evident. Just 24 hours ahead of the scheduled closing time of COP27, UN Secretary-General António Guterres urged governments to set aside their differences and work together towards delivering meaningful results.

And in a dramatic turn of events, nearly 200 nations came to an agreement to set up a loss and damage fund.

Loss and damage refers to permanent loss or repairable damage caused by climate change-driven extreme weather events like hurricanes, heat waves, and desertification, and has always been one of the most contentious issues on the negotiations table at COPs.

More than three decades, developing countries that are at the forefront of experiencing the devastating climate disasters have been demanding that developed nations – the largest emitters of greenhouse gasses – compensate them for the harms they are facing due to climate change.

Africa has contributed least to climate change, but has been hammered the most. This imbalance in accountability must not be allowed to continue.

The fund is a crucial starting point to rectify a long systematic injustice to vulnerable communities. But how optimistic should we be that this fund achieves its noble purpose of helping those in fragile situations due to climate change?

Some observers believe the fund is another empty promise made by developed nations to ease the pressure they are facing. Given that the much-awaited US$100 billion a year that wealthy nations promised in 2015 to provide for developing nations has not yet materialised, it would be unrealistic to expect them to pour their money into this new venture.

Even UN Secretary-General António Guterres was cautious while announcing his support to the new fund, as he tweeted: “Clearly this will not be enough, but it is a much-needed political signal to rebuild broken trust.”

There are also multiple red flags in the text announcing the fund that should be noted. It avoids terms like “liability” and “compensation”, it states that the fund will be voluntary and should not be restricted only to developed country contributions, and it doesn’t specify the criteria to determine who would be eligible to receive support from the fund. These uncertainties must be addressed before we deem the agreement to create the fund a ‘historic breakthrough’ as many have already done.

The destructive extreme weather events we see on the news almost every night offer us only a glimpse of our new climate reality. The devastating floods in Pakistan that affected 33 million people, the severe drought and heat waves that swept across Europe last summer, and the destructive wildfires in the US and other countries are wake-up calls for all of us on the urgency of preparing for a new climate reality.

Methane as a main player

But causing these crises is not just Co2, we need to look to methane as a main player in the destruction of our planet.

Countries such as China, India and Russia are the main contributors of methane into the atmosphere, yet none are committing to reduce this. Of 119 countries who signed a pledge at COP26 in Glasgow last year to reduce methane output, only 40 – just one third – have actually done anything about it by introducing legislation and making commitments.

More has to be done when it comes to researching offsetting methane emissions, and I call on the aforementioned countries to pledge to do this, and to invest now so our future planet is saved.

Yes, methane can be predominantly caused by livestock – and that needs to be addressed – but I am not suggesting a worldwide pledge to veganism! Methane emissions are also caused by leaking gasses and an absence of intelligence on how to offset it. These are the issues that need to be brought to the table at COP28.

UAE already offsets much Co2 produced by investing in green spaces and research in reducing impacts of global warming. Those countries contributing to the crisis with methane emissions must do the same.

Demonstrating solidarity with those hit the hardest by climate change should be at the heart of our collective response.

The world is watching and waiting – waiting for actions, not promises.