Home Technology Will AI drive jobs in the tech and music industries in years to come?
Technology

Will AI drive jobs in the tech and music industries in years to come? 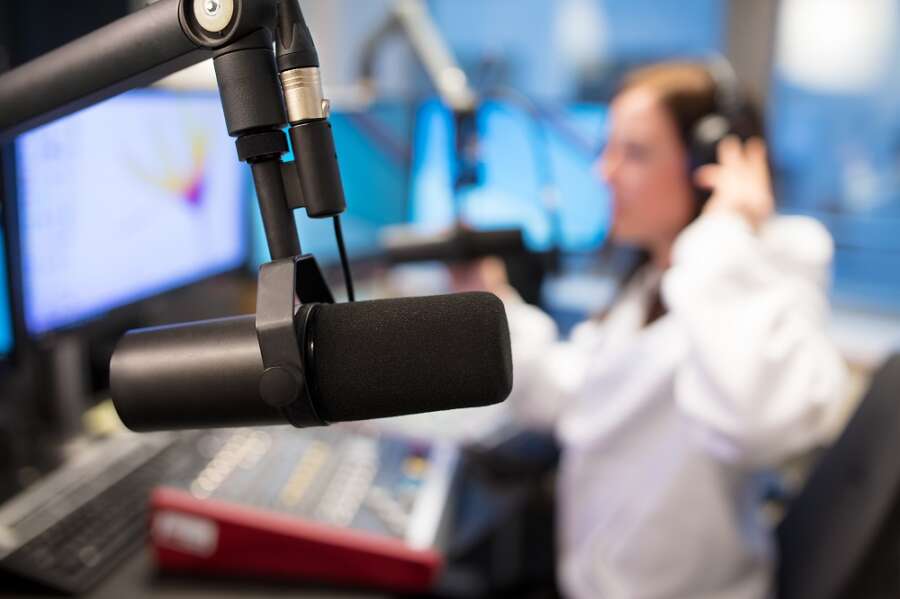 By Rory Kenny, CEO of Loudly

With the huge boom in artificial intelligence (AI) over the past decade there is now much discussion around whether it will replace swaths of the human workforce in the near future. Research by PWC found that by 2030 up to 30% of jobs could be impacted by AI and it will improve productivity by 14% in the same time period. These forecasts have understandably created feelings of unrest for workers about the future of work and how much of it will be replaced by machines.

But whilst AI brings huge benefits in terms of saving time and resources it  cannot completely replace humans. Rather, AI supports, complements, and even creates new opportunities for us. There are some tasks that a machine just can’t replace such as human ways of working and using emotions and empathy. In many jobs, especially in the creative world, these elements are vital and make it difficult to see a future where AI completely takes over.

However, AI will play a hugely important role in the future of the workforce, supporting workers and creating many new roles. According to the World Economic Forum, some 75 million jobs will be eliminated by 2022 in the wake of the ever-increasing use of AI. At the same time, 133 million new jobs are forecast to be created – an increase of 58 million roles.

What exactly is AI?

AI has become the blanket term that covers a whole range of technologies including machine learning, deep learning, computer vision and natural language processing (NLP). The tech behind these applications both in isolation or combined with each other is what makes them intelligent in the first place.

Machine learning, as an example, has been crucial for companies like Amazon who define AI as “the field of computer science dedicated to solving cognitive problems commonly associated with human intelligence, such as learning, problem solving and pattern recognition.” Amazon attributes AI to aiding business growth, improving customer experience and optimising its logistics speed and quality.

In today’s social media and streaming heavy world there is a huge requirement for creatives to generate high frequency content. But this isn’t always easy when it’s just one person or a small team.

If we look at the music industry for example there is huge daily demand for music to accompany videos, posts and livestreams. But there remains a major barrier – most music is protected by copyright with expensive fees to use. Flout the regulations and social media channels run the risk of being penalized or even deleted which can be devastating for creators.

With the Metaverse increasing in popularity, the number of royalty-free tracks needed is anticipated to hit millions in the next decade. Some platforms enable users to generate tracks in minutes, without high costs and to suit their content using AI. But AI won’t replace traditional music. ‘Human’ music is impossible to replicate using a machine, it’s often about personal experiences, emotions, memories and all the things that a machine just won’t be able to do.

In time all industries will benefit from AI technology. The music industry is no exception and to date some of the ways people work with it include:

We can see AI can’t work successfully in isolation in the music industry. In order for AI music to deliver quality, it will need to be trained constantly and also have qualitative data fed to it – which can only be done by humans.

AI will become the intelligent assistant to humans as AI applications have the potential to relieve people of time-consuming routine tasks by freeing up more time for demanding tasks. Through the progressive automation of processes and the increased use of AI, other human skills will gain in importance, such as communication and negotiation skills, social competence, empathy and leadership. These soft skills cannot be replaced by AI; human skill will always be required here.

In the future there will be a shift in the roles that are required and we will all have to learn how to work alongside machines in our lives. But AI will bring improvements in productivity as well as eradicate the need to do some of the more mundane tasks we do today. 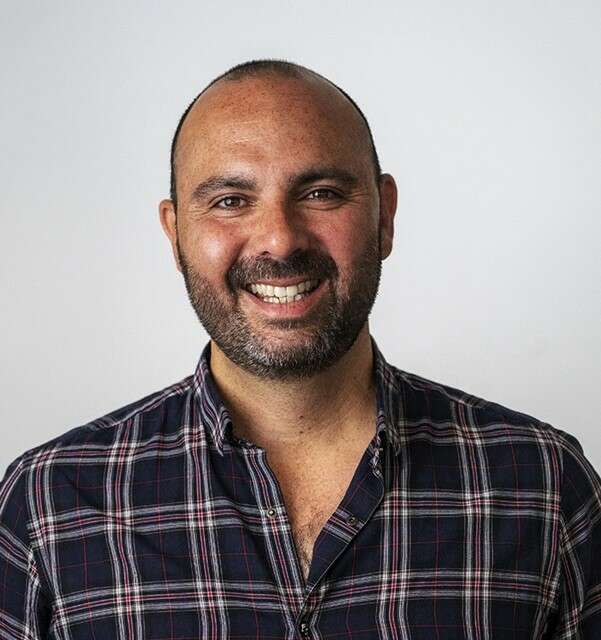 Rory Kenny is the Co-Founder and CEO of Loudly, an AI music tech company based in Berlin with a mission to fully democratize music creation for the next billion people.