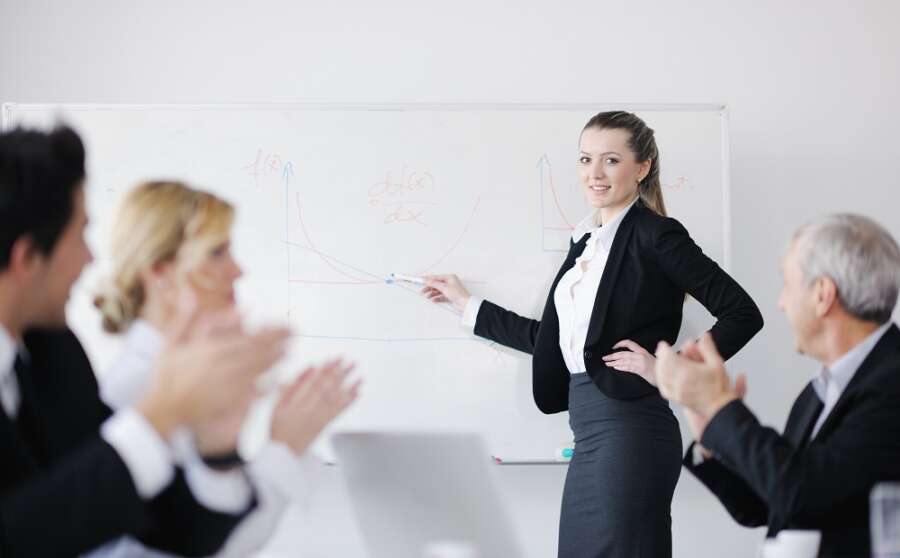 Heather Delaney is MD and Founder of Gallium Ventures, a boutique communications consultancy that helps companies with strategic launches for their  products and services globally. An award winning leader in technology, particularly in the startup, VC and crowdfunding communities, Heather who was born in Silicon Valley, grew up immersed in innovative technology, even landing a job at Google HQ.  She has consistently maintained a well respected presence in the tech world which comes down to her direct and straight talking approach. Over the past ten years, Heather worked with international businesses and startups, including Yelp, HTC, M3D, and 3Doodler.

As the world’s leading expert in crowdfunding she has, to date, secured over $62million in pledges for over 100 tech clients in gaming, hardware, software and consumer tech industries.

Heather founded the world’s first crowdfunding division of an agency and launched  globally recognised products and services, including Pimax. The Pimax 8K VR headset campaign, led by Heather, raised over $4million and holds the record for the most crowdfunded VR project in the world, beating the previous record holder Oculus in the Guinness World Records.

Due to her unparalleled expertise and experience Heather is often sought out and is consistently recommended by a number of past clients, founders, VCs and more. A veritable sage within the crowdfunding space, Heather’s advice and insights are always trusted and generously shared as she will often give ad-hoc guidance to new founders to steer them in the right direction. She is also a mentor for startups at Google, Blackbox VC and GSV Labs, helping them with product, PR and strategy know-how. Heather is also a listed expert for Kickstarter and Indiegogo, where she regularly advises and is often asked to speak at their events.

Like so many industries, crowdfunding is male-dominated. It’s through sheer determination, her strategic guidance and effective, creative campaigns that Heather has become the foremost authority within this field.

Heather’s work has been recognised through various awards such as MOJO Nation’s 100 most influential figures in their 2018 Toy and Gaming list and in 2019 her agency, Gallium Ventures, won Startup Agency of the Year.

Having worked in technology for a number of years, Heather understands how inaccessible the industry can be for women resulting in a lack of new and diverse thinking. Heather created Gallium Ventures to remedy this.

Passionate about giving back and supporting entrepreneurs and talent on their journey, Gallium Ventures came into being as a challenge to the status quo and a way to help all founders grow their businesses, but particularly to help female founders that are so often sidelined and to nurture the talent of women that specialise in technology.

The four pillars that support the beating heart of your business