Home Business Apollo Global joins battle for Britain’s Morrisons
Our website publishes news, press releases, opinion and advertorials on various financial organizations, products and services which are commissioned from various Companies, Organizations, PR agencies, Bloggers etc. These commissioned articles are commercial in nature. This is not to be considered as financial advice and should be considered only for information purposes. It does not reflect the views or opinion of our website and is not to be considered an endorsement or a recommendation. We cannot guarantee the accuracy or applicability of any information provided with respect to your individual or personal circumstances. Please seek Professional advice from a qualified professional before making any financial decisions. We link to various third-party websites, affiliate sales networks, and to our advertising partners websites. When you view or click on certain links available on our articles, our partners may compensate us for displaying the content to you or make a purchase or fill a form. This will not incur any additional charges to you. To make things simpler for you to identity or distinguish advertised or sponsored articles or links, you may consider all articles or links hosted on our site as a commercial article placement. We will not be responsible for any loss you may suffer as a result of any omission or inaccuracy on the website.
Business 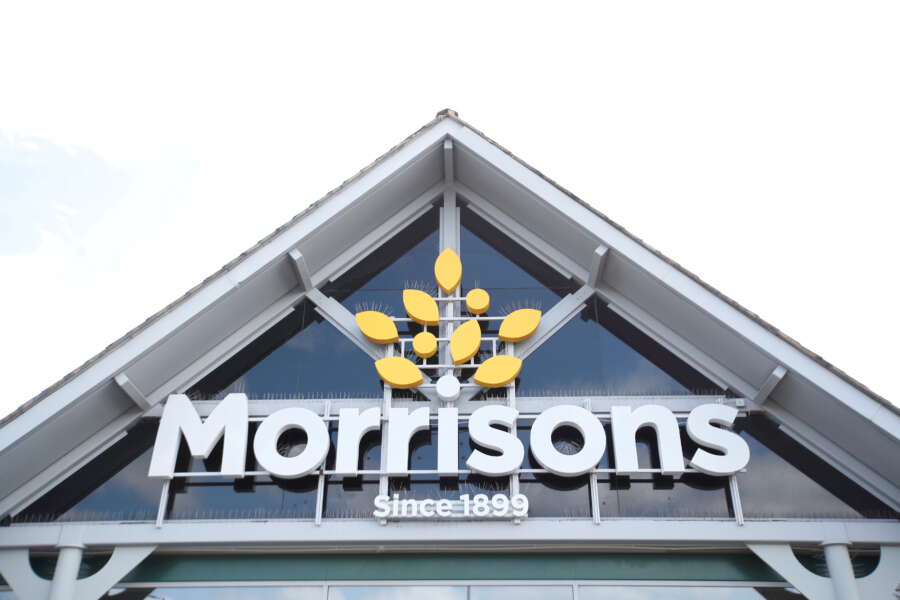 U.S. group Apollo, which last year missed out on buying Asda, the No. 3 grocery player in the United Kingdom, said it was in the preliminary stages of evaluating a possible offer for Morrisons but had not approached its board.

On Saturday Morrisons agreed to a takeover led by SoftBank owned Fortress Investment Group that valued the firm at 6.3 billion pounds ($8.7 billion).

The offer from Fortress, along with Canada Pension Plan Investment Board and Koch Real Estate Investments, exceeded a 5.52 billion pound unsolicited proposal from Clayton, Dubilier & Rice (CD&R), which Morrisons rejected on June 19.

However, it was less than the 6.5 billion pounds asked for by top 10 Morrisons investor JO Hambro last week.

Analysts have speculated that other private equity groups and Amazon, which has a partnership deal with Morrisons, could create a potential bidding war.

Under British takeover rules CD&R has until July 17 to come back with a firm offer.

The Takeover Panel is yet to announce the deadline by which Apollo must clarify its intentions in relation to Morrisons.

The interest in Morrisons underlines the growing appetite from private funds for British supermarket chains, which are seen as attractive because of their cash generation and freehold assets. The funds believe the stock market is not recognising the grocers’ value in the wake of the COVID-19 pandemic.

Apollo says its private equity business had more than $89 billion in assets under management by the end of March 2021, in 150 companies such as Watches of Switzerland, TMT group Endemol Shine, bookmaker Ladbrokes Coral and Norwegian Cruise Line.

Collapsed Florida condo demolished ahead of storm, search to resume

The UK’s most sustainable industries