Home Headlines Britain’s Halfords targets retirees in recruitment drive
Our website publishes news, press releases, opinion and advertorials on various financial organizations, products and services which are commissioned from various Companies, Organizations, PR agencies, Bloggers etc. These commissioned articles are commercial in nature. This is not to be considered as financial advice and should be considered only for information purposes. It does not reflect the views or opinion of our website and is not to be considered an endorsement or a recommendation. We cannot guarantee the accuracy or applicability of any information provided with respect to your individual or personal circumstances. Please seek Professional advice from a qualified professional before making any financial decisions. We link to various third-party websites, affiliate sales networks, and to our advertising partners websites. When you view or click on certain links available on our articles, our partners may compensate us for displaying the content to you or make a purchase or fill a form. This will not incur any additional charges to you. To make things simpler for you to identity or distinguish advertised or sponsored articles or links, you may consider all articles or links hosted on our site as a commercial article placement. We will not be responsible for any loss you may suffer as a result of any omission or inaccuracy on the website.
Headlines 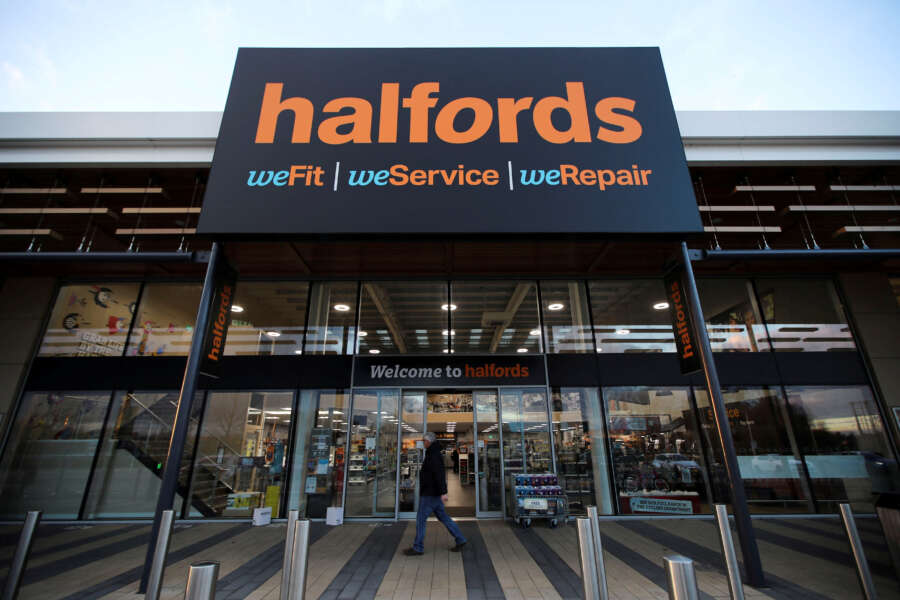 LONDON (Reuters) – Halfords is aiming to recruit 1,000 new technicians over the next 12 months by attracting retirees to work in its car repair centres, as Britain’s tight labour market drives employers to think up new hiring strategies.

Companies in Britain are struggling to recruit staff. The country’s unemployment rate hit its lowest level since 1974 in October at the same time as the number of people leaving the workforce has risen.

People taking early retirement plus the impact of lower migration levels after Britain left the European Union, has depleted the workforce, adding to inflation pressures which are already hurting the economy.

Halfords, which sells motoring and cycling services and products, said on Wednesday it would target people who had left the workforce in the last few years but could now be considering a return as high inflation causes a cost-of-living crisis.

“We need to be ambitious and creative in the way we go about meeting the demand for technicians,” Halfords Chief Executive Graham Stapleton said in a statement.

“We want to give people the best possible route to return to work.”

Compared to 2019, Britain had 600,000 more people this year who were not participating in the jobs market. Hospitality and retail are amongst the sectors that can’t fill roles despite wages rising.

By offering more flexible working, including part-time hours, and apprenticeships to older people, plus opening a training academy, Halfords hopes it will be able to recruit retirees.

The group also wants to encourage more women to train to repair cars.

Operating from over 600 garages across Britain, Halfords is the largest provider of motoring services and it expects demand for vehicle servicing, maintenance and annual MOT tests on cars to increase because the country’s car fleet is ageing.

Glencore to sell Australian copper mine to SPAC for $1.1 billion