Home Headlines Glencore to sell Australian copper mine to SPAC for $1.1 billion
Our website publishes news, press releases, opinion and advertorials on various financial organizations, products and services which are commissioned from various Companies, Organizations, PR agencies, Bloggers etc. These commissioned articles are commercial in nature. This is not to be considered as financial advice and should be considered only for information purposes. It does not reflect the views or opinion of our website and is not to be considered an endorsement or a recommendation. We cannot guarantee the accuracy or applicability of any information provided with respect to your individual or personal circumstances. Please seek Professional advice from a qualified professional before making any financial decisions. We link to various third-party websites, affiliate sales networks, and to our advertising partners websites. When you view or click on certain links available on our articles, our partners may compensate us for displaying the content to you or make a purchase or fill a form. This will not incur any additional charges to you. To make things simpler for you to identity or distinguish advertised or sponsored articles or links, you may consider all articles or links hosted on our site as a commercial article placement. We will not be responsible for any loss you may suffer as a result of any omission or inaccuracy on the website.
Headlines

Glencore to sell Australian copper mine to SPAC for $1.1 billion 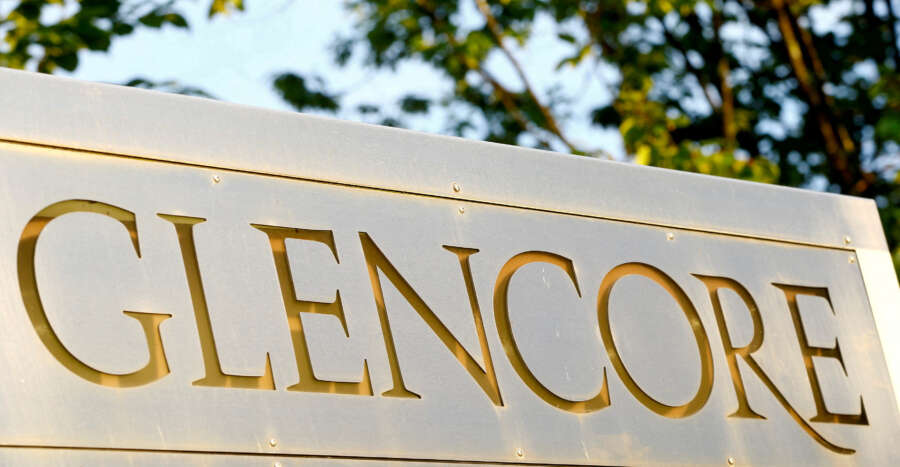 (Reuters) – Glencore said on Wednesday that blank-check firm Metal Acquisition Corp (MAC) agreed to an amended agreement to buy the global miner’s Cobar copper mine in Australia in a deal valued at $1.1 billion.

Glencore said the terms include Glencore receiving $1.1 billion, as originally agreed in a March deal, but with amended payment terms of $775 million in cash and up to $100 million common equity, besides other payments.

Glencore also has the right to appoint one director to MAC’s board for each 10% interest it holds in the U.S.-listed special purpose acquisition company (SPAC) from time to time, MAC said in a statement overnight.

SPACs are shell companies that raise money in an initial public offering and put it in a trust for the purpose of merging with a private company and taking it public.

MAC said it would need to raise at least $125 million to fund the cash component of the deal, which is expected to close in the first quarter of 2023.