Our website publishes news, press releases, opinion and advertorials on various financial organizations, products and services which are commissioned from various Companies, Organizations, PR agencies, Bloggers etc. These commissioned articles are commercial in nature. This is not to be considered as financial advice and should be considered only for information purposes. It does not reflect the views or opinion of our website and is not to be considered an endorsement or a recommendation. We cannot guarantee the accuracy or applicability of any information provided with respect to your individual or personal circumstances. Please seek Professional advice from a qualified professional before making any financial decisions. We link to various third-party websites, affiliate sales networks, and to our advertising partners websites. When you view or click on certain links available on our articles, our partners may compensate us for displaying the content to you or make a purchase or fill a form. This will not incur any additional charges to you. To make things simpler for you to identity or distinguish advertised or sponsored articles or links, you may consider all articles or links hosted on our site as a commercial article placement. We will not be responsible for any loss you may suffer as a result of any omission or inaccuracy on the website.
Home Business Business failures can be predicted from online ratings
Business

Business failures can be predicted from online ratings 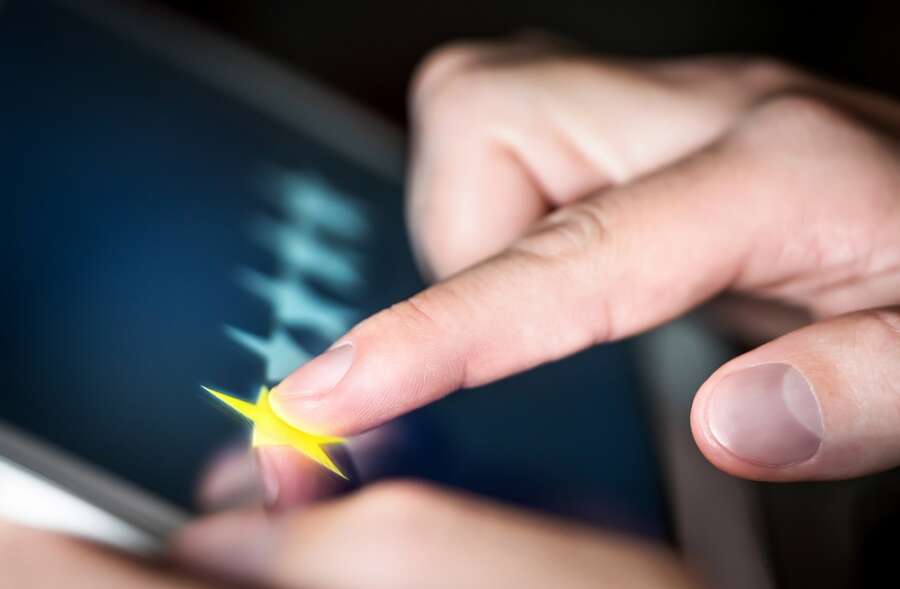 Whether or not a business is doomed to fail can now be predicted by a new model from academics at the University of Cologne, LMU Munich, and ETH Zurich.

The model, presented by Professor Markus Weinmann and his co-authors Christof Naumzik and Professor Stefan Feuerriegel, uses restaurants’ online ratings to detect business failures with an accuracy of over 78 percent.

Using over 64,000 ratings of restaurants, the model estimates their hidden states—‘well-running’, ‘bad ratings but running’, and ‘at risk’—and links it to their likelihood of failure.

Restaurants from the ‘well-running’ state display mostly positive experiences, whereas those from the ‘bad ratings but running’ state highlights consisted issues regarding customer satisfaction, yet remain in business due to certain factors such as long opening hours, location, and drive-through service. Examples of this include McDonalds and Burger King.

Those restaurants ending up in the ‘at risk’ state have highly dispersed ratings—ranging from very positive to negative—thus reveal that customer satisfaction is subject to considerable variance. These restaurants have a failure probability that is twice as high compared to other states.

“Using mere online ratings, we were able to detect 7 out of 10 failures, even several months ahead. This gives restaurant managers enough time to provide countermeasures in time,” says Professor Weinmann.

By categorising businesses, the model is able to predict which businesses are likely to fail months in advance, and could prevent such event happening.

Those businesses that transition into the ‘at risk’ category, are largely as a result of service performance issues that, if they persist in the long run, are likely to lead to business failure.

The researchers say that this model would assist marketers in monitoring customer satisfaction and offer a data-driven tool that provides early warnings of impending business failures.

The research was published in the journal Marketing Science.