Home Headlines EDF staff, shareholders file complaint over management
Our website publishes news, press releases, opinion and advertorials on various financial organizations, products and services which are commissioned from various Companies, Organizations, PR agencies, Bloggers etc. These commissioned articles are commercial in nature. This is not to be considered as financial advice and should be considered only for information purposes. It does not reflect the views or opinion of our website and is not to be considered an endorsement or a recommendation. We cannot guarantee the accuracy or applicability of any information provided with respect to your individual or personal circumstances. Please seek Professional advice from a qualified professional before making any financial decisions. We link to various third-party websites, affiliate sales networks, and to our advertising partners websites. When you view or click on certain links available on our articles, our partners may compensate us for displaying the content to you or make a purchase or fill a form. This will not incur any additional charges to you. To make things simpler for you to identity or distinguish advertised or sponsored articles or links, you may consider all articles or links hosted on our site as a commercial article placement. We will not be responsible for any loss you may suffer as a result of any omission or inaccuracy on the website.
Headlines 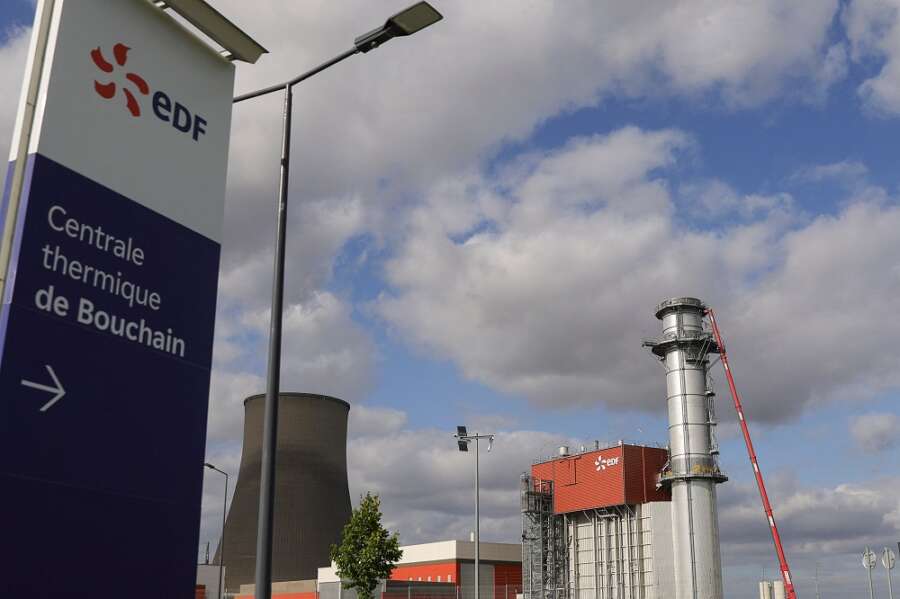 By Julien Ponthus and Tassilo Hummel

PARIS (Reuters) – An association of EDF staffers and shareholders seeking a higher price for the French utility’s planned buyout said on Wednesday it had filed a criminal complaint linked to the management of the debt-laden company.

The French government, which already controls 84% of EDF shares, announced in July it would nationalise EDF and lawmakers in August approved 9.7 billion euros ($9.69 billion) in financing for a takeover at 12 euros per share.

A number of EDF shareholders argue it is unfair to ask them foot the bill for a government decision to shield consumers from skyrocketing energy prices, a policy for which EDF is claiming 8.3 billion euros in compensation from the state.

The complaint filed by the association Energie en action with prosecutors in Paris alleges that EDF, since it went public, has been forced to pursue general or individual interests at the detriment of its own.

It said in a statement the aim of the complaint is to “shed light on the modalities of the State’s intervention and the ambiguity of its role in the management”.

It is also considering additional legal means to stop the nationalisation being carried out at its current price, the association said.

A source close to the company said it was likely the criminal complaint would have no impact on the price of the process of the buyout.

EDF shares are currently trading at 11.95 euros, a price which suggests merger arbitrage funds expect the offer to be successful at its current price of 12 euros.

The government is expected to lodge its formal takeover offer at the French financial markets regulator imminently.