Home Headlines Russia’s Gazprom expects increase in 2022 revenue
Our website publishes news, press releases, opinion and advertorials on various financial organizations, products and services which are commissioned from various Companies, Organizations, PR agencies, Bloggers etc. These commissioned articles are commercial in nature. This is not to be considered as financial advice and should be considered only for information purposes. It does not reflect the views or opinion of our website and is not to be considered an endorsement or a recommendation. We cannot guarantee the accuracy or applicability of any information provided with respect to your individual or personal circumstances. Please seek Professional advice from a qualified professional before making any financial decisions. We link to various third-party websites, affiliate sales networks, and to our advertising partners websites. When you view or click on certain links available on our articles, our partners may compensate us for displaying the content to you or make a purchase or fill a form. This will not incur any additional charges to you. To make things simpler for you to identity or distinguish advertised or sponsored articles or links, you may consider all articles or links hosted on our site as a commercial article placement. We will not be responsible for any loss you may suffer as a result of any omission or inaccuracy on the website.
Headlines 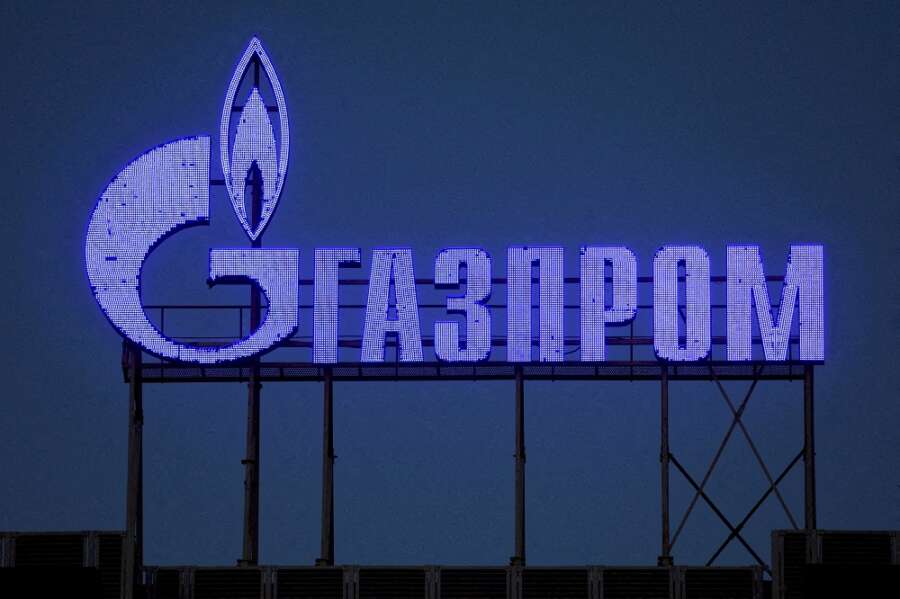 Gazprom has stopped formally reporting financial results since Moscow sent its troops into Ukraine on Feb. 24 in what it calls a “special military operation”, but officials have continued to give an indication of the company’s performance.

Gazprom has said output from Jan.1 to Aug. 15 fell by 13.2%, while exports outside the former Soviet Union plummeted by 36.2% year on year against the background of a standoff with the West over Ukraine.

On Tuesday, Gazprom said it made a record 2.5 trillion roubles ($41.75 billion) in net profit in the first half of 2022, with its board recommending an interim dividend after skipping its annual payout for the first time since 1998.

Miller, a long-standing ally of President Vladimir Putin, also said the West had made a mistake by refusing long-term Russian gas supply contracts.

He reiterated that spot gas prices may exceed all-time highs due to sanctions and wrong decisions by Western regulators.

“According to a conservative estimate, if current market trends continue, the price at the autumn-winter peak may exceed $4,000 per thousand cubic meters,” he said on social media, equivalent to around $390 per megawatt hour (MWh).

Front-month Dutch gas, the European benchmark, spiked to a record-high above 300 euros ($300) per MWh last week amid tight Russian supplies.

Miller also said gas exports to China grew 60% year on year in the first eight months of 2022, while Russia’s gas storage is 92% full.