Home Headlines EU demands quick fix from U.S. of green subsidy law
Our website publishes news, press releases, opinion and advertorials on various financial organizations, products and services which are commissioned from various Companies, Organizations, PR agencies, Bloggers etc. These commissioned articles are commercial in nature. This is not to be considered as financial advice and should be considered only for information purposes. It does not reflect the views or opinion of our website and is not to be considered an endorsement or a recommendation. We cannot guarantee the accuracy or applicability of any information provided with respect to your individual or personal circumstances. Please seek Professional advice from a qualified professional before making any financial decisions. We link to various third-party websites, affiliate sales networks, and to our advertising partners websites. When you view or click on certain links available on our articles, our partners may compensate us for displaying the content to you or make a purchase or fill a form. This will not incur any additional charges to you. To make things simpler for you to identity or distinguish advertised or sponsored articles or links, you may consider all articles or links hosted on our site as a commercial article placement. We will not be responsible for any loss you may suffer as a result of any omission or inaccuracy on the website.
Headlines 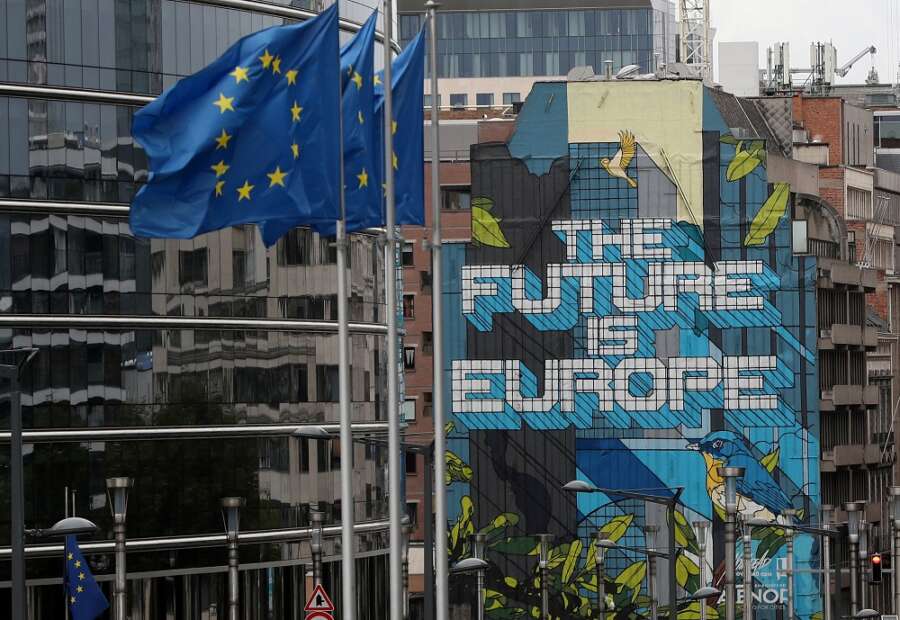 BRUSSELS (Reuters) – European Union ministers warned on Friday that time was running out to resolve differences with Washington over U.S. plans to give tax credits to consumers buying electric vehicles and other green products as long as they are made in North America.

The EU argues the $430 billion Inflation Reduction Act, to take effect in January, will make the United States a world leader in the electric vehicle market at its expense.

Czech industry and trade minister Jozef Sikela said all 27 EU members were concerned. He told reporters before a meeting of national trade ministers that time was running out and expressed hope a solution could be found by Dec. 5 when top U.S. and EU officials will meet.

Ministers were set to be briefed on the progress made by a joint U.S.-EU taskforce launched at the start of November to address the issue.

Dutch trade minister Liesje Schreinemacher, describing the act as “very worrisome”, said the taskforce had to “get a move on” and produce results as soon as possible.

“We cannot wait too long until we make a decision… So I think the need for action will be pretty soon,” he said.

Irish deputy prime minister Leo Varadkar said the EU and the United States would ideally come to an arrangement at the meeting of the Trade and Technology Council in December, but that, failing that, the EU would have to respond.

French minister Olivier Becht said the U.S. transition towards a greener economy should be done on the basis of fair competition, rather than with measures that breached World Trade Organization rules.

He said ministers would discuss how to persuade the United States to modify its act. Otherwise, the EU would have to consider “other measures”.

“There is a range of measures that can be put on the table. The objective would not be to launch into a subsidy race, which would be counter-productive,” he said.

(This story has been corrected to fix the spelling of first name of the Czech minister to Jozef, from Josef)