Our website publishes news, press releases, opinion and advertorials on various financial organizations, products and services which are commissioned from various Companies, Organizations, PR agencies, Bloggers etc. These commissioned articles are commercial in nature. This is not to be considered as financial advice and should be considered only for information purposes. It does not reflect the views or opinion of our website and is not to be considered an endorsement or a recommendation. We cannot guarantee the accuracy or applicability of any information provided with respect to your individual or personal circumstances. Please seek Professional advice from a qualified professional before making any financial decisions. We link to various third-party websites, affiliate sales networks, and to our advertising partners websites. When you view or click on certain links available on our articles, our partners may compensate us for displaying the content to you or make a purchase or fill a form. This will not incur any additional charges to you. To make things simpler for you to identity or distinguish advertised or sponsored articles or links, you may consider all articles or links hosted on our site as a commercial article placement. We will not be responsible for any loss you may suffer as a result of any omission or inaccuracy on the website.
Home Headlines OPEC+ meeting to take into account market conditions – Iraqi official 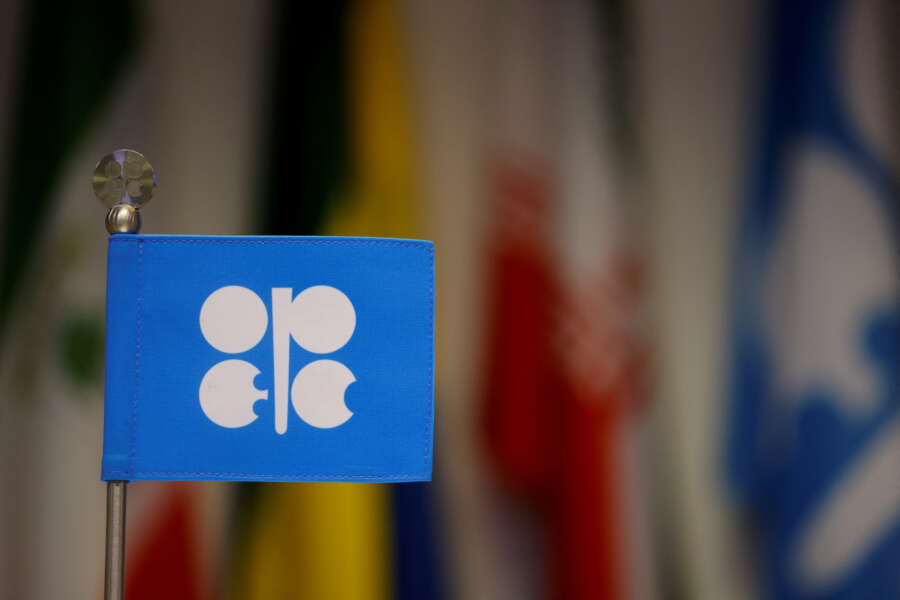 CAIRO (Reuters) – The OPEC+ meeting in December will take into account the condition and balance of the market, Iraq’s state news agency quoted Saadoun Mohsen, a senior official at the country’s state oil marketer SOMO, as saying on Saturday.

He said that the cut hadn’t reduced Iraq’s exports.

Iraq’s current production represents 11 percent of the group’s total output of 43 million bpd, he said, adding that Iraq expects a crude price range of at least $85-95 next year.

OPEC+, which includes members of the Organization of the Petroleum Exporting Countries and its allies led by Russia, will hold its next meeting in Vienna on Dec. 4.

Oil markets are witnessing “severe fluctuations” due to the repercussions of the pandemic, a slowing global economy and the war in Ukraine, the Iraqi official said, making it harder to ensure price stability.