Home Headlines Factbox-Global banks take axe to jobs as cost pressures mount
Our website publishes news, press releases, opinion and advertorials on various financial organizations, products and services which are commissioned from various Companies, Organizations, PR agencies, Bloggers etc. These commissioned articles are commercial in nature. This is not to be considered as financial advice and should be considered only for information purposes. It does not reflect the views or opinion of our website and is not to be considered an endorsement or a recommendation. We cannot guarantee the accuracy or applicability of any information provided with respect to your individual or personal circumstances. Please seek Professional advice from a qualified professional before making any financial decisions. We link to various third-party websites, affiliate sales networks, and to our advertising partners websites. When you view or click on certain links available on our articles, our partners may compensate us for displaying the content to you or make a purchase or fill a form. This will not incur any additional charges to you. To make things simpler for you to identity or distinguish advertised or sponsored articles or links, you may consider all articles or links hosted on our site as a commercial article placement. We will not be responsible for any loss you may suffer as a result of any omission or inaccuracy on the website.
Headlines 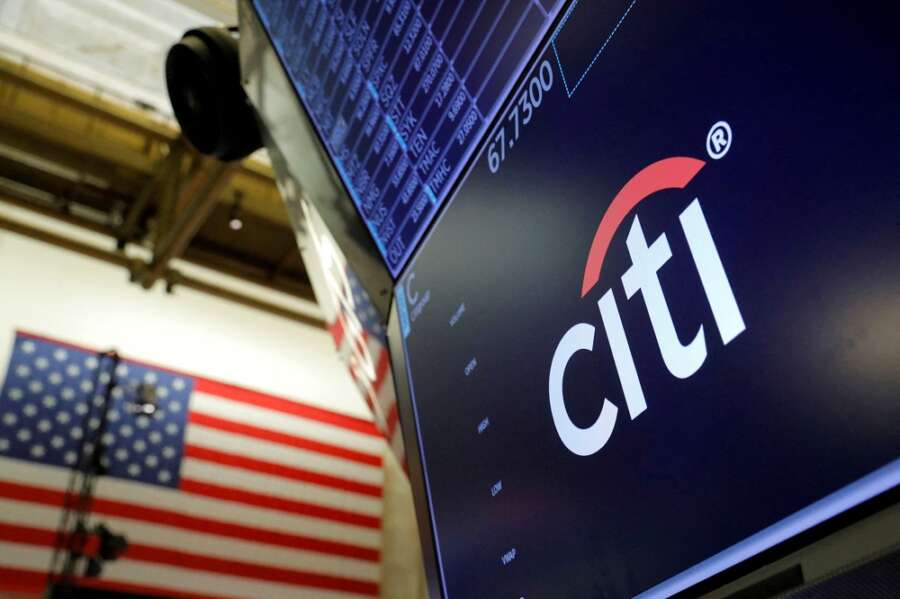 LONDON (Reuters) – Banks typically trim jobs towards the end of the year, but 2022 has seen a bigger wave of redundancies and layoffs.

Rising cost pressures as a result of inflation and shrinking revenues in many core business lines amid volatile markets are making bank bosses nervous about profitability in 2023.

The following major banks have announced or been reported to be making job cuts:

Barclays cut its workforce in corporate and investment banking by under 3%, a source told Reuters on Nov.8, weeks after reporting a 45% slump in merger advisory fees.

The British investment bank has performed well in recent quarters, in fixed income trading especially, but a blunder in the U.S. that saw it sell more securities than permitted has cost it hundreds of millions of dollars in penalties.

The U.S. lender has like its peers boosted its lending income as interest rates rise, but the aggressive action by the Federal Reserve and other central banks has sparked fears of a downturn that could hit banks’ loan books in time.

Credit Suisse is accelerating cost cuts announced just weeks ago, Chairman Axel Lehmann said on Dec. 2, confirming a Reuters report, as the bank races to slash its cost base by around 2.5 billion Swiss francs ($2.68 billion).

Credit Suisse had already said it would lay off some staff. The cost savings reported this month are likely to involve more job cuts than previously announced for the first wave of reductions, including in its wealth business, Reuters reported.

The bank is cutting about 5% of its private banking headcount in Hong Kong, two sources said.

The cuts included dozens of staff in New York and London, Reuters reported.

Goldman Sachs restarted its annual practice of cutting jobs this year, after pausing in the pandemic.

Goldman typically trims about 1% to 5% of its staff each year, and the 2022 cuts will likely be in the lower end of that range, a source told Reuters.

Under pressure from his biggest shareholder, China’s Ping An Insurance Group, to improve profit HSBC Chief Executive Noel Quinn has in recent months accelerated plans to shrink its global empire and streamline its management.

Reuters reported HSBC is shedding at least 200 senior managers, as it prunes the ranks of Chief Operating Officers it has across an array of country and business lines.

The bank also announced it is selling its Canadian business for $10 billion, removing around 4,000 employees from its wage bill at a stroke. It also announced on Nov. 30 the sale of its much smaller New Zealand business, and the closure of a further 114 branches in Britain, leaving it with around a third of the number of outlets it had as recently as 2016.

Reuters had on Nov. 3 reported layoffs were coming, with dealmakers in its Hong Kong and mainland China businesses among those affected, as strict Chinese lockdown rules weighed on activity. Sources said the cuts would go beyond usual attrition.