Home Headlines Global Citizen seeks up to $1 billion for six sustainable ‘Impact’ funds
Our website publishes news, press releases, opinion and advertorials on various financial organizations, products and services which are commissioned from various Companies, Organizations, PR agencies, Bloggers etc. These commissioned articles are commercial in nature. This is not to be considered as financial advice and should be considered only for information purposes. It does not reflect the views or opinion of our website and is not to be considered an endorsement or a recommendation. We cannot guarantee the accuracy or applicability of any information provided with respect to your individual or personal circumstances. Please seek Professional advice from a qualified professional before making any financial decisions. We link to various third-party websites, affiliate sales networks, and to our advertising partners websites. When you view or click on certain links available on our articles, our partners may compensate us for displaying the content to you or make a purchase or fill a form. This will not incur any additional charges to you. To make things simpler for you to identity or distinguish advertised or sponsored articles or links, you may consider all articles or links hosted on our site as a commercial article placement. We will not be responsible for any loss you may suffer as a result of any omission or inaccuracy on the website.
Headlines 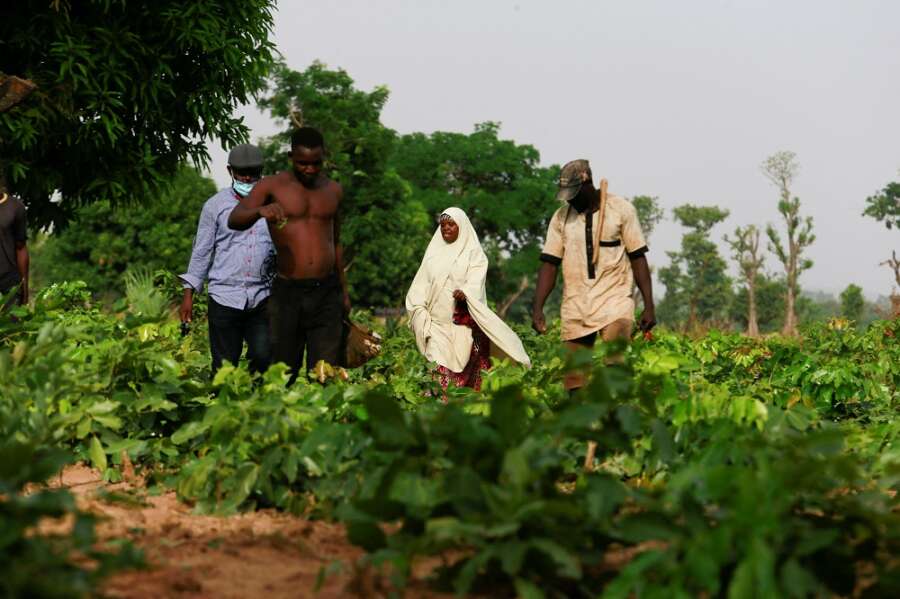 (The April 17 story officially corrects to remove reference to potential return in paragraph 7.)

LONDON (Reuters) – Global Citizen, an international non-profit aiming to help end poverty, said on Monday it plans to launch six funds of up to $1 billion each focused on generating environmental and social impact in the developing world.

The world’s poorest countries need close to $400 billion annually in external finance to meet those goals, but currently get only a fraction of that, Global Citizen’s Chief Policy Officer Mick Sheldrick told Reuters.

To help drive faster change, Global Citizen said its funds, created with partner NPX, would bring together philanthropists and investors using a financing model that it believes would prove scaleable quickly.

It hopes to start raising donor money over the next six to nine months and is targeting at least $25 million for each fund, although most of the NGOs chosen to receive funding could scale quickly and absorb up to $1 billion in donor money.

Under the model, investors, primarily funds with impact mandates, would give money to the NGO to help it expand its services, with the aim of hitting certain targets. If successful, and after the results have been independently verified by a third-party, the Global Citizen fund in question would release donor money to the NGO, to repay the investors.

Through the process, the investors would receive a return on their capital, the NGO would get an incentivisation payment, while the donors would have the assurance that they would fund only initiatives that worked.

“We really think it has the potential to be a groundbreaking outcomes-fund vehicle that could transform philanthropy,” Sheldrick said. “Our hope would be that it could, over time, lead to an upsurge in the amount of philanthropic capital that is available for SDG-related programmes.”

The NGOs selected include One Acre Fund, which supports smallholder farmers in Africa around climate action, including through planting and protecting more trees.

Its target would be to support the survival of 44 million trees planted over four years, leading to 7.4 million tonnes of carbon being sequestered. If successful, the plan could scale to more than 1 billion trees over the next decade.

The other funds will focus on detecting and treating malaria; improving literacy and numeracy for children in crisis settings; providing access to clean water; lifting marginalised women out of poverty; and improving food security.