Home Headlines HSBC eyes resuming buybacks in second half of 2023
Our website publishes news, press releases, opinion and advertorials on various financial organizations, products and services which are commissioned from various Companies, Organizations, PR agencies, Bloggers etc. These commissioned articles are commercial in nature. This is not to be considered as financial advice and should be considered only for information purposes. It does not reflect the views or opinion of our website and is not to be considered an endorsement or a recommendation. We cannot guarantee the accuracy or applicability of any information provided with respect to your individual or personal circumstances. Please seek Professional advice from a qualified professional before making any financial decisions. We link to various third-party websites, affiliate sales networks, and to our advertising partners websites. When you view or click on certain links available on our articles, our partners may compensate us for displaying the content to you or make a purchase or fill a form. This will not incur any additional charges to you. To make things simpler for you to identity or distinguish advertised or sponsored articles or links, you may consider all articles or links hosted on our site as a commercial article placement. We will not be responsible for any loss you may suffer as a result of any omission or inaccuracy on the website.
Headlines

HSBC eyes resuming buybacks in second half of 2023 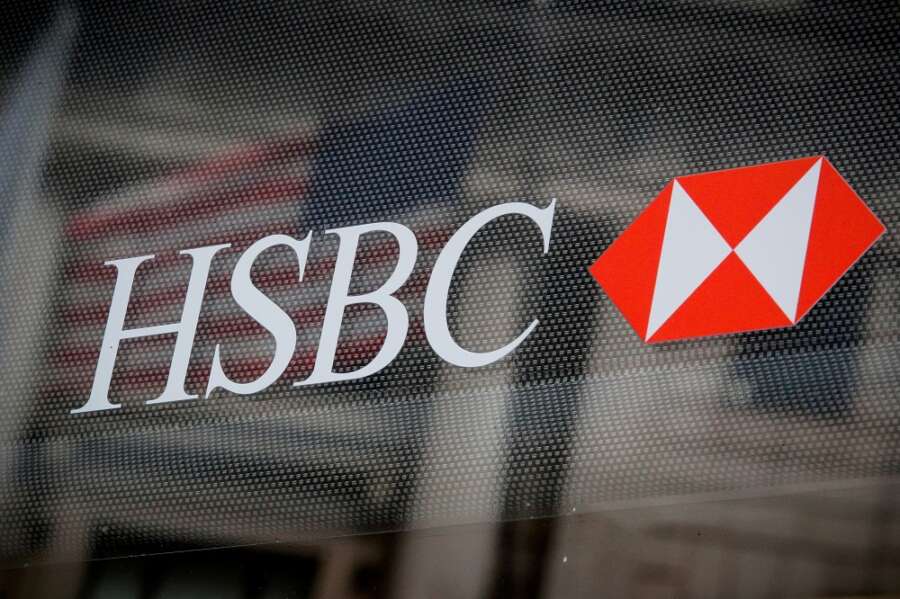 LONDON (Reuters) -HSBC is likely to resume share buybacks in the second half of next year, its Chief Financial Officer Ewen Stevenson said on Monday, as the bank looks to boost payouts to investors having curbed them at regulators’ behest during the COVID-19 pandemic.

The bank earlier this year said buybacks would be unlikely in 2022, but said it would resume return of excess capital over what was required to execute its strategy in future years.

“Fundamentally, our approach on distributions is to view dividends as the primary basis of returning capital to shareholders, and that we use buybacks to soak up surplus capital,” Stevenson told investors at an event run by rival bank Barclays.

Like rivals, HSBC has in recent years shifted to a mix of buying back its own shares and paying dividends, rather than just the latter, as a means of returning extra cash to investors.

Buybacks can signal a company thinks its own shares are underpriced, or that it cannot see greater benefits from investing the capital in its business.

HSBC has more work to do to cut costs, Stevenson said, adding the bank is under pressure due to high inflation levels worldwide.

“All of our suppliers are trying to squeeze through material price increases on us, so the only way to take that out is to be pretty brutal internally on costs,” he said.

Stevenson said the bank was still in dialogue with its biggest shareholder Ping An – which has pushed for changes to improve the bank’s returns – but said the lender disagreed with any suggestion it should be broken up.

“Where we have agreement is the bank has been underperforming,” he said, adding he believed HSBC’s strategy would start to address this from next year. “The structural alternatives, I think we have a clear difference of view,” he added.

Sterling falls to weakest since early 2021 against euro