Home Headlines Rate rise fears prompt third week of global equity funds outflows
Our website publishes news, press releases, opinion and advertorials on various financial organizations, products and services which are commissioned from various Companies, Organizations, PR agencies, Bloggers etc. These commissioned articles are commercial in nature. This is not to be considered as financial advice and should be considered only for information purposes. It does not reflect the views or opinion of our website and is not to be considered an endorsement or a recommendation. We cannot guarantee the accuracy or applicability of any information provided with respect to your individual or personal circumstances. Please seek Professional advice from a qualified professional before making any financial decisions. We link to various third-party websites, affiliate sales networks, and to our advertising partners websites. When you view or click on certain links available on our articles, our partners may compensate us for displaying the content to you or make a purchase or fill a form. This will not incur any additional charges to you. To make things simpler for you to identity or distinguish advertised or sponsored articles or links, you may consider all articles or links hosted on our site as a commercial article placement. We will not be responsible for any loss you may suffer as a result of any omission or inaccuracy on the website.
Headlines 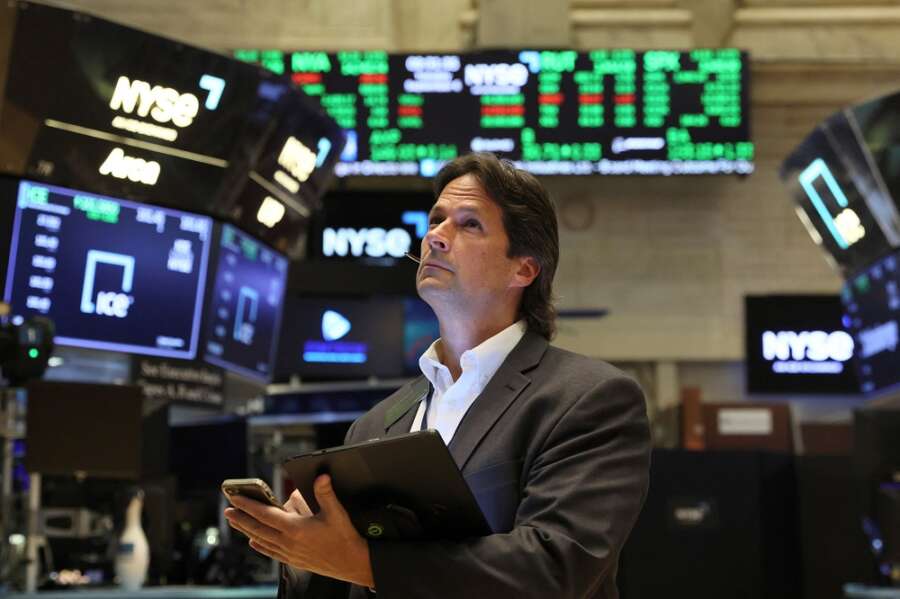 (Reuters) – Global equity funds remained out of favour in the seven days to Sept. 7 as a strong U.S. services industry report fuelled concerns that the Federal Reserve would keep hiking interest rates to tame inflation.

Some investors had expected that the Fed might temper its rate hikes to avert a slowdown in the economy, which in turn would boost risk assets.

Another bearish factor for equities was a deepening of Europe’s energy crisis after Russia said one of its main gas supply pipelines to the West would stay shut indefinitely, stoking renewed fears about shortages.

Investors dumped global equity funds worth a net $23.99 billion after ditching $31.73 billion worth of funds in the previous week, data from Refinitiv Lipper showed.

U.S. and European equities funds recorded outflows worth a net $14.83 billion and $10.14 billion respectively, while Asia posted inflows of $1.23 billion.

Alejandra Grindal, chief economist at Ned Davis Research, said high inflation and tighter monetary policy were having an impact on global equities, adding that the energy crisis presents a much greater near-term risk for the euro zone.

Financials and consumer discretionary funds witnessed net selling of $1.36 billion and $810 million respectively, after both seeing inflows in the week before. Tech also faced withdrawals worth $1.03 billion in a third week of selling.

Bond funds also remained out of favour for the third week in a row as they suffered net selling of $2.51 billion, although outflows reduced by 70% from the previous week.

Investors trimmed positions in high yield and, short and medium-term bond funds by $4.03 billion and $947 million respectively, but weekly purchases of government bond funds jumped to a eight week high of $5.43 billion.

An analysis of 24,506 emerging market funds showed both equity and bonds suffered a third weekly outflow, amounting to $3.37 billion and $738 million respectively.

(Reporting by Gaurav Dogra and Patturaja Murugaboopathy in Bengaluru; Editing by Alexander Smith)