Home Headlines The man who evacuated 200 people from Mariupol in a battered red van
Our website publishes news, press releases, opinion and advertorials on various financial organizations, products and services which are commissioned from various Companies, Organizations, PR agencies, Bloggers etc. These commissioned articles are commercial in nature. This is not to be considered as financial advice and should be considered only for information purposes. It does not reflect the views or opinion of our website and is not to be considered an endorsement or a recommendation. We cannot guarantee the accuracy or applicability of any information provided with respect to your individual or personal circumstances. Please seek Professional advice from a qualified professional before making any financial decisions. We link to various third-party websites, affiliate sales networks, and to our advertising partners websites. When you view or click on certain links available on our articles, our partners may compensate us for displaying the content to you or make a purchase or fill a form. This will not incur any additional charges to you. To make things simpler for you to identity or distinguish advertised or sponsored articles or links, you may consider all articles or links hosted on our site as a commercial article placement. We will not be responsible for any loss you may suffer as a result of any omission or inaccuracy on the website.
Headlines 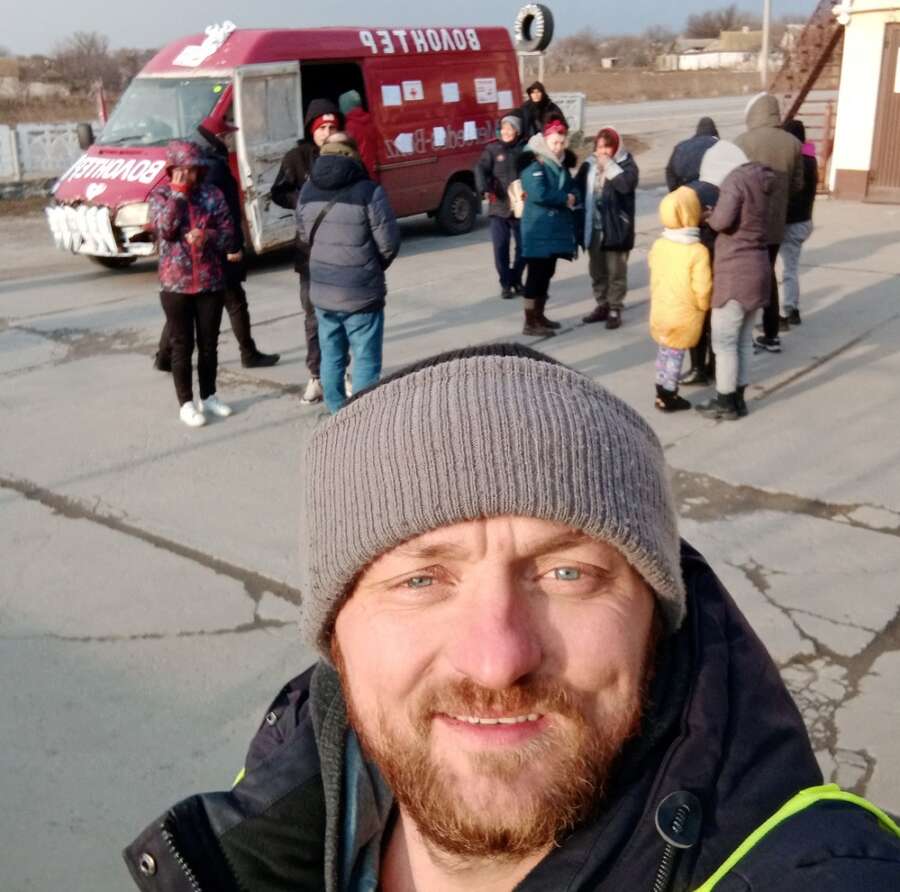 KYIV (Reuters) – As Russian forces tightened their siege of Mariupol and missiles rained down, Mykhailo Puryshev drove into the city six times last month to evacuate its citizens, somehow surviving despite his red van being all but destroyed.

The 36-year-old Ukrainian, who once ran a nightclub in the city, said he evacuated more than 200 people on his six perilous trips and others began to join him in convoy into his hometown.

Russia last week claimed control over the ruins of the strategic port city, subject to some of the most intense attacks of the war, despite hundreds of Ukrainian forces still being left there sheltering in the catacombs of a vast steel works. Ukraine says around 100,000 civilians are stranded in the city.

Privately organised trips like Puryshev’s have been a lifeline for starving civilians as repeated attempts to set up humanitarian corridors failed.

“When I first went (on March 8), the city was like a cloud of smoke, like a bonfire.. The last time I went it was just ash with the black coal of buildings…” Puryshev said.

Russia denies targeting civilians in what it calls a special operation to disarm Ukraine and protect it from fascists. Ukraine and the West say the fascist allegation is baseless and that the war is an unprovoked act of aggression.

Puryshev published online videos of his trips that offered a rare glimpse into the city. Mobiles do not work there and information is scant.

His bus, which his friends chipped in to buy especially for the evacuations, had its windshield, three side windows and a side door destroyed in a strike, he said. “Thank God no one was inside.”

He repaired the van between trips.

“The bus came under shelling, a strike, mortar, rifle fire, to be honest, there are so many marks of war on it.”

Inside the city, he would try not to look at the corpses strewn on the ground or inside the charred remains of vehicles, fearing he might see a dead child and have a breakdown, he said.

People had been buried in the street near shopping centres, night clubs and even in the grounds of a kindergarten, he said. Some bodies were rolled up in carpets and left on benches.

He had the staff of his old night club set up a bomb shelter in the basement. It held around 200 people including the elderly and pregnant women. Having initially set out to rescue the nightclub staff, he found himself also rescuing those hiding there.

“The scariest moment was when it would go quiet. Once, it was quiet for eight hours. We thought: that’s it, it’s over. When it did start again, it was so awful that the children wet themselves.”

They had scavengers or “stalkers” going out to look for food and clean clothes or even tights for the children who couldn’t wash their dirty trousers and underwear. Sheltering children knew him as uncle Misha and he would hand out sweets, he said.

He recalled a widow asking him to take the wedding ring off her dead husband who had been struck down by an airstrike. He said he found himself unable to do so.

He said he was eventually forced to abandon his trips on March 28 when a separatist soldier told him never to come back or else he would be locked up – or worse.

Puryshev said that God had looked after him.

“The only injury I had was a glass shard in my side. But my coat saved me and I only got a scratch. God protected me of course. My bus looked after me.”

He has plans for the vehicle after the war.

“We’ll turn it into a monument when we return to Mariupol.”