Home Headlines UK housing market keeps momentum but slowdown ahead: Halifax
Our website publishes news, press releases, opinion and advertorials on various financial organizations, products and services which are commissioned from various Companies, Organizations, PR agencies, Bloggers etc. These commissioned articles are commercial in nature. This is not to be considered as financial advice and should be considered only for information purposes. It does not reflect the views or opinion of our website and is not to be considered an endorsement or a recommendation. We cannot guarantee the accuracy or applicability of any information provided with respect to your individual or personal circumstances. Please seek Professional advice from a qualified professional before making any financial decisions. We link to various third-party websites, affiliate sales networks, and to our advertising partners websites. When you view or click on certain links available on our articles, our partners may compensate us for displaying the content to you or make a purchase or fill a form. This will not incur any additional charges to you. To make things simpler for you to identity or distinguish advertised or sponsored articles or links, you may consider all articles or links hosted on our site as a commercial article placement. We will not be responsible for any loss you may suffer as a result of any omission or inaccuracy on the website.
Headlines 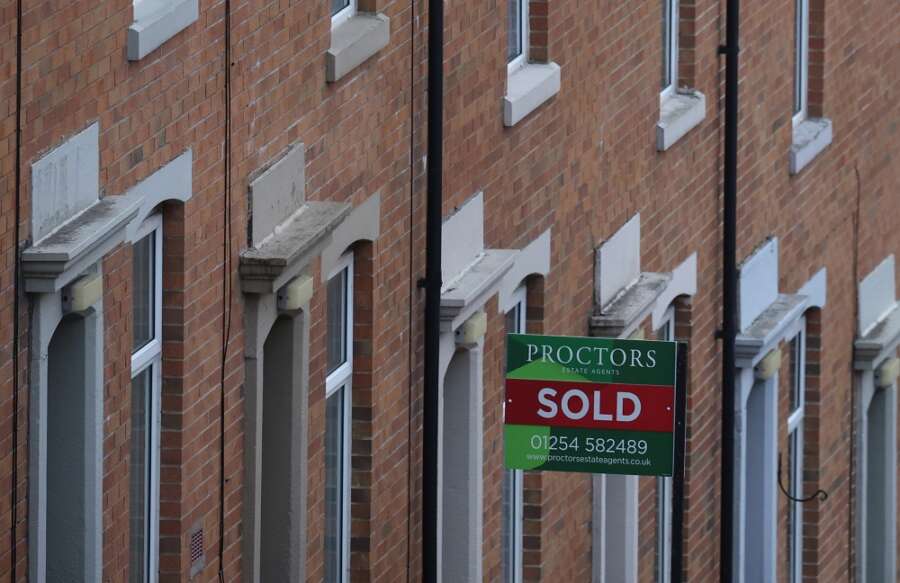 LONDON (Reuters) -British house prices rose in August although a torrid economic outlook spells trouble for the housing market in the months ahead, mortgage lender Halifax said on Wednesday.

Prices increased by 0.4% month-on-month in August after a 0.1% dip in July, Halifax said. In annual terms, they were 11.5% higher, the lowest such rate in three months.

The survey echoed other signs that show the housing market has maintained much of its momentum despite soaring inflation. However, most analysts expect a slowdown in the coming months as the cost-of-living crunch tightens.

However, he said new prime minister Liz Truss’s plan to cap household energy bills – the details of which are yet to be announced – could lower the downside risks to the market.

“By reducing the prospective peak in inflation and dampening inflation expectations among the public, a cap might encourage the Bank of England to take a less hawkish approach to raising rates, with knock-on consequences for the cost of mortgages,” Beck said.

The BoE is expected to raise interest rates again next Thursday. One rate-setter said this week it was “an important question” whether the central bank opts for an 75 basis-point increase, something it has not done since 1989.

Wales saw the highest rate of annual house price growth in August, Halifax said. London again lagged other regions, despite house prices there rising by 8.8% – the fastest uptick in over six years.