UK Side Hustle Economy Worth £346 Billion As Furlough Ends 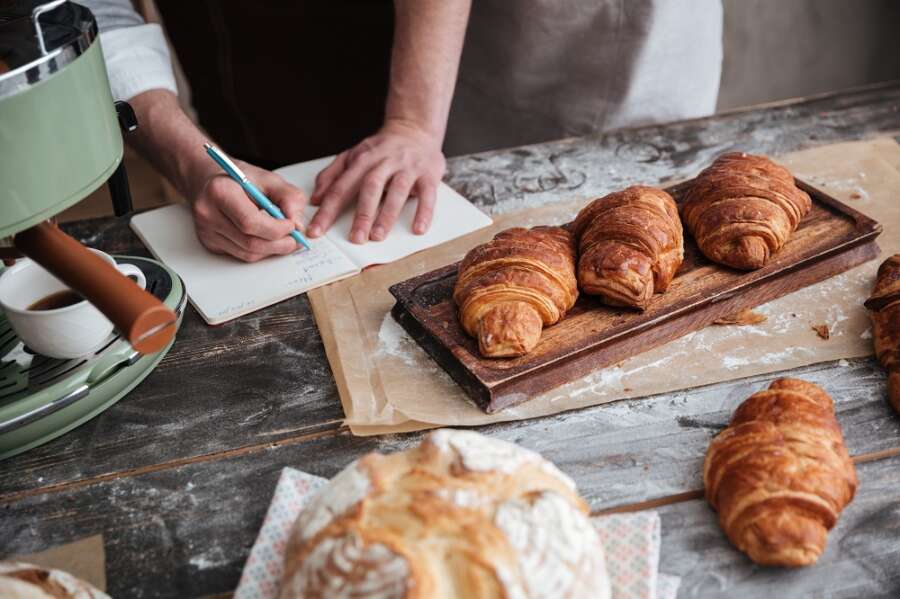 Nearly half (46%) of cash-strapped Brits are now making a second income through side hustles to drive a £346 Billion1 side hustle economy, reveals a new report from Airtasker. Brits are using their skills and spare time to pocket £274 extra per week to recover lost income following the global crisis. With 71% of Brits being concerned about furlough ending this September 2021, portfolio working is helping to boost finances.

The report by Airtasker, the trusted community marketplace that connects people who need work done with people who are ready to work, reveals of those respondents who had a side hustle, over half (56%) adopted one during the pandemic. However, almost two thirds (62%) of Brits could not confidently put a value to their skills, demonstrating the need for Brits to understand the worth of their talents.

Other insights include that over half of Brits (60%) are adopting a new way of working either by doing so remotely or having flexible work following the pandemic which is driving the sharing economy boom. Also 77% of Brits have changed careers (or are re-evaluating their career) having been furloughed; not returned to work; or had their hours reduced significantly.

To empower Brits to understand how much they could earn with a secondary job or side hustle, Airtasker has launched its new innovative tool, the Airtasker Side Hustle Calculator, to help people put a value on their skills so they can take control of their income and careers.

Top 10 skills Brits have learnt during the pandemic:

In the UK there are currently 1.6 million people out of full-time employment and five million people still on furlough1. According to Airtasker’s research, 71% of Brits are worried about how the end of these schemes will impact their finances.

Of those survey respondents who faced reduced hours or lost their job due to the pandemic, ways to manage their income included budgeting (48%), government support (40%) and offering skills via a platform or marketplace (40%).

With the furlough scheme ending imminently, Airtasker predicts more Brits will join the flexible labour economy. Airtasker data reveals that in the past six months nearly 10,500 Brits joined the Airtasker community with Tasker registrations (those who complete work) up 369% in July compared to February 2021. 2

Tim Fung, Co-founder & CEO at Airtasker, said: “The global pandemic has made many of us rethink our lifestyle and what’s important to us, so it’s great to see so many Brits learning new skills – whether it’s been to pursue a passion or hobby, diversify their skillset or to further their career development.

“Our research shows there’s a huge opportunity for Brits to better understand the value of their skills so we’ve created the Airtasker Side Hustle Calculator to empower people with the data they need to join the marketplace and start earning with confidence.

“At Airtasker, we’re dedicated to helping service providers monetise their skills and we hope to support Brits impacted by the upcoming changes to the furlough scheme and those seeking flexible work; whether that’s full-time, part time or as a stop-gap.

“The rise in portfolio and skills-based working will continue in a post-Covid world, which is why we’re excited to play a part in helping people become their own boss and pursue meaningful work that also helps them pay the bills and offers greater financial freedom,” he said.

To estimate your earnings, see the Airtasker Side Hustle Calculator or visit the website: www.airtasker.com/uk

Stocks claw back as markets calm after Evergrande-led slide

ORIGINCLEAR BECOMES A SPRINGBOARD FOR INNOVATION TO HELP...

Easter spending in the UK to rise to...

Which industries and cities are most open to...

March 4, 2022
Editorial & Advertiser disclosureEditorial & Advertiser disclosureOur website provides you with information, news, press releases, Opinion and advertorials on various financial products and services. This is not to be considered as financial advice and should be considered only for information purposes. We cannot guarantee the accuracy or applicability of any information provided with respect to your individual or personal circumstances. Please seek Professional advice from a qualified professional before making any financial decisions. We link to various third party websites, affiliate sales networks, and may link to our advertising partners websites. Though we are tied up with various advertising and affiliate networks, this does not affect our analysis or opinion. When you view or click on certain links available on our articles, our partners may compensate us for displaying the content to you, or make a purchase or fill a form. This will not incur any additional charges to you. To make things simpler for you to identity or distinguish sponsored articles or links, you may consider all articles or links hosted on our site as a partner endorsed link.