What Is Affirmative Action 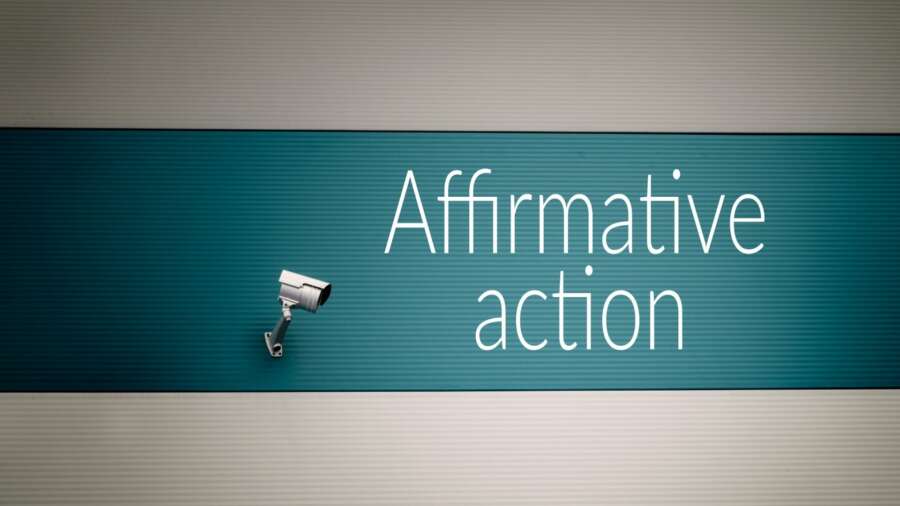 What is affirmative action? Affirmative action, also referred to as diversity and inclusion policy is a set of steps that most employers take to eliminate discrimination and promote equal employment opportunity in the workplace.

Affirmative action does not only apply to hiring but it encompasses the entire employment process. It usually involves more than just the hiring process where they look at job candidates, interview them and make a decision based on their qualifications. It also includes increased outreach, hiring, staffing, development, management training and other programs developed to improve hiring, retention and promote qualified employees from diverse backgrounds.

It’s imperative that we acknowledge all types of differences and the impact that these can have on our work places as negative feelings are often passed down from one generation to another. In an increasingly multicultural society, this needs to be addressed at all levels of the business to maintain a positive and fair working environment.

What is affirmative action done for people with disabilities? This type of program focuses on creating an environment in the workplace where people with disabilities can feel comfortable and are able to perform at their best. The main objective is to create an environment where people with disabilities feel that they can work without any kind of hindrances. For example, if there are areas where a disabled person may have difficulty getting around the office, then the company should consider designing or redecorating this area. In addition, if there are areas that are too small for an individual to navigate, then it would be advisable to have a designated workstation in the workplace where the disabled person can perform his tasks.

What is affirmative action done for women? Women are now making up a large percentage of the population in the US, making it crucial to ensure that women are treated fairly and equally in the workplace. There are many ways that companies can help women to succeed, such as encouraging them to choose careers that are high paying and have little room for bias.

What is affirmative action done for racial minorities? For example, affirmative action programs are used in businesses where a particular racial group experiences an adverse employment law, has been historically discriminated against or is underrepresented in the workforce. This could include African American, Asian American and Hispanic groups.

What is affirmative action done for gender? Affirmative actions are also used in the workplace to foster equal opportunities for women. For example, women often face difficulties getting promoted or being hired. By encouraging women to take a career path that doesn’t require special training and by helping them to get into high-paying fields, these programs aim to empower women and make it easier for them to get ahead.

What is affirmative action done for disabled individuals? This type of program targets individuals who might otherwise be excluded from certain fields in the workplace because of a physical disability. For instance, a person with a physical disability who has difficulties with mobility might not be able to work in the food service industry, but with the right training, he might be able to earn more money than a disabled individual who can walk into a similar job.

What Is A Business Model

What Is Business Casual For Men